The Department of Homeland Security warned last week of potential extremist-fueled violence connected to the long-anticipated lifting of Title 42, just days before enforcement of the Trump-era policy was slated to end before the U.S. Supreme Court intervened, CBS News confirmed with multiple law enforcement sources.

Intelligence officials “have observed calls for attacks targeting primarily migrants and critical infrastructure,” according to a bulletin issued on Dec. 23 by the Department of Homeland Security’s Office of Intelligence & Analysis, which cites social media discussion of “firearms attacks, the placement of land mines along migration routes, and luring migrants into trailers to poison them with gas.”

CNN was the first to report on the law enforcement bulletin. 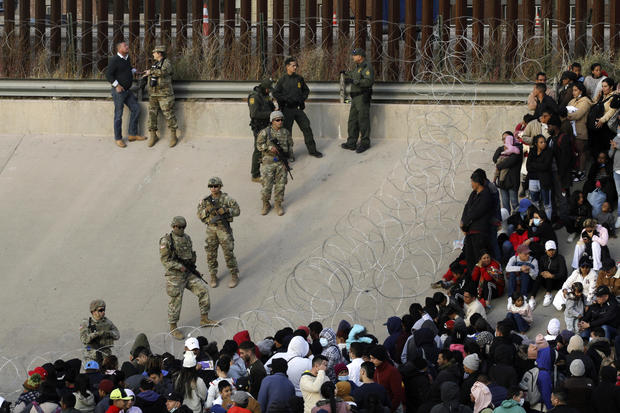 Migrants congregate on the banks of the Rio Grande at the U.S. border with Mexico on Tuesday, Dec. 20, 2022, where members of the Texas National Guard cordoned off a gap in the U.S. border wall.

First invoked at the outset of the COVID-19 pandemic, Title 42 is a public health authority originating in the 19th century. Since March 2020, federal border officials have cited the law to expel migrants 2.5 million times to their home countries, without allowing them to request asylum, a right protected by U.S. and international refugee law. For nearly three years, the U.S. has used the policy to turn back a majority of adult migrants from Mexico and Central America’s Northern Triangle who have been stopped along the southern border.

The Supreme Court will hear arguments on whether it should allow the Republican-controlled states to defend Title 42’s legality during its upcoming session in Feb. 2023. In the interim, the court agreed to suspend a lower court order invalidating the expulsion policy, keeping Title 42 in place pending the high court’s review.

Law enforcement sources said chatter by domestic violent extremists on social media forums also included the shooting of electrical substations near immigration facilities at the U.S.-Mexico border, which intelligence analysts noted they “have not previously observed.”

“These recent discussions may stem from widespread media coverage of recent attacks against other substations across the United States, particularly in Moore County, North Carolina,” the bulletin added.

The deliberate attack on two North Carolina substations cut off power for more than 45,000 people, earlier this month, shifting public attention to vulnerabilities present in the United States’ power grid. Days later, an individual opened fire near a Duke Energy facility at Wateree Hydro Station in Ridgeway, South Carolina. Law enforcement has voiced concern that the attacks could be followed by copycat incidents in other parts of the nation.

According to the bulletin, “Grievances over immigration policy and animosity toward immigrants have previously fueled extremist acts, including the 2019 Walmart shooting in El Paso, Texas, that killed 23 people and left another 23 wounded. Authorities said at the time the accused shooter drove to the West Texas border city with the sole intent of killing immigrants and Mexicans.”

Earlier this year, a public advisory issued by DHS warned that, “Potential changes in border security enforcement policy, an increase in noncitizens attempting to enter the U.S., or other immigration-related developments may heighten these calls for violence.”

Immigration ranks among a consortium of “hot button” political issues, along with abortion, that continue to motivate extremists, according to senior homeland security officials. 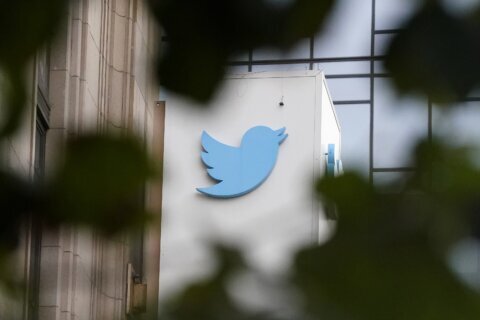