The Georgia prosecutor investigating possible illegal election interference in the 2020 election said Thursday that the Supreme Court should not stand in the way of U.S. Sen. Lindsey Graham’s testimony to a grand jury.

In a filing with the high court, Fulton County District Attorney Fani Willis said the justices should reject Graham’s plea that they block his testimony while he continues to appeal the order to appear before a special grand jury.

The panel is investigating whether then-President Donald Trump and others illegally tried to influence the 2020 election in the state.

Justice Clarence Thomas issued a temporary stay of the testimony while the court more fully considers the issue. Thomas acted on his own as the justice who handles emergency appeals from Georgia. But the entire court is expected to weigh in.

Graham has argued he is shielded from the questioning by a constitutional provision, the speech and debate clause.

Graham’s testimony, originally sought for late August, has been rescheduled to Nov. 17, according to a new subpoena that was attached to his Supreme Court filing. 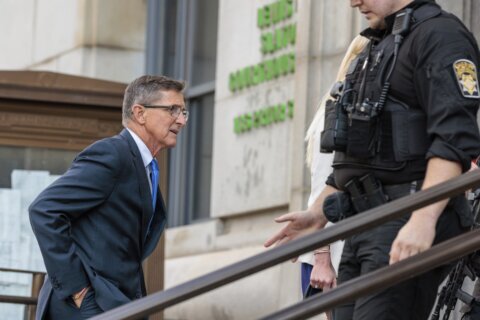