The Trump administration is expected to put forward a plan to cancel billions of dollars in foreign aid funding by the end of this week, a senior administration official told CNN on Friday, teeing up a fight between the White House and Congress over the rarely used and controversial move known as rescission.

The Trump administration is expected to put forward a plan to cancel billions of dollars in foreign aid funding by the end of this week, a senior administration official told CNN on Friday, teeing up a fight between the White House and Congress over the rarely used and controversial move known as rescission.

Bipartisan lawmakers and foreign policy advocates have spoken out publicly against the move to cancel funds to the State Department and US Agency for International Development, warning about their impact on US foreign policy priorities. Behind the scenes, congressional appropriators from both parties and State Department officials have lobbied the White House to back off the planned cuts, which could be up to $4 billion. The Trump administration has sought to decrease what it believes is wasteful spending and make foreign aid more conditional on support for US policies. White House officials believe they have the authority to cancel the funds without congressional approval.

The official told CNN that the Office of Management and Budget was working to finalize some of the terms of the rescission package, but they expect it to be made public at the beginning of next week. The official said the rescission includes money to the United Nations — including some peacekeeping funds — funding for the Northern Triangle countries of Honduras, Guatemala and El Salvador, and cultural programs.

The official said the rescission package will not totally zero out the funding in the accounts. CNN reported on Wednesday that projects spearheaded by Ivanka Trump and Vice President Mike Pence, as well as global health funding, would be spared from cancellation. The official said it should come as no surprise that President Donald Trump’s policy priorities would be exempt.

Republican Sen. Lindsey Graham, a typically staunch supporter of the President, and Republican Rep. Hal Rogers wrote to Trump Friday to express their concern over the proposed cancellation.

“Not only do these cuts have the potential to undermine significant national security and anti-terrorism efforts of our diplomats and international partners overseas, but we fear such a rescission package could complicate the ability of the Administration and Congress to work constructively on future appropriations deals,” the South Carolina senator and Kentucky representative wrote.

The White House pushed a foreign aid rescission package last year, but ultimately dropped the plan after widespread backlash, including from Secretary of State Mike Pompeo. Pompeo has not spoken out publicly against the rescission this year.

If the White House does move forward with the cuts, lawmakers will likely try to replenish the money in the next round of fiscal talks in the fall, something that could be a flashpoint ahead of the September 30 deadline to avoid another government shutdown.

The funds at risk of cancellation, which had been frozen by OMB several weeks ago, are partially available. A USAID spokesperson said Wednesday that “as of Friday, August 9, OMB has issued a new apportionment permitting the State Department and USAID to obligate funds from the covered accounts up to a ceiling of approximately two percent of the remaining unobligated funds each day.”

“The State Department and USAID are working with relevant bureaus and posts to implement OMB’s revised apportionment and expect to hear about next steps in the coming days,” the spokesperson said.

One clear message from Democrats: We want big change 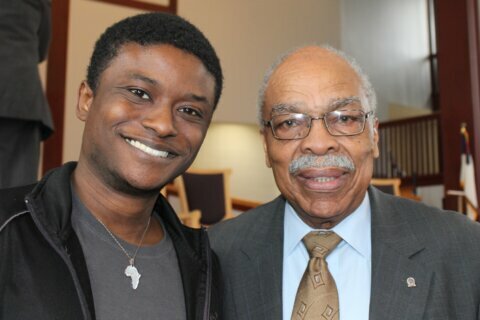 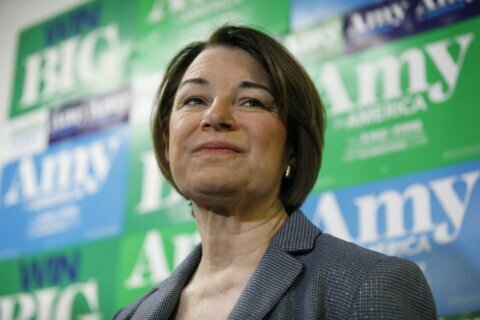 ‘Why would I get out?’: Democrats brush off calls to quit