Hundreds of thousands of federal workers will miss their first paycheck this Friday if no breakthrough agreement is reached to end the partial government shutdown — and members of Congress say their constituents are worried.
Listen now to WTOP News WTOP.com | Alexa | Google Home | WTOP App | 103.5 FM

WASHINGTON — Hundreds of thousands of federal workers will miss their first paycheck this Friday if no breakthrough agreement is reached to end the partial government shutdown — and members of Congress say their constituents are worried about how they will pay their bills and make ends meet.

Close to 800,000 federal workers who have been working without pay or on furlough stand to miss their paychecks. The shutdown, which entered its 17th day on Monday, would become the longest in the country’s history — 22 days — if it stretches to Saturday. A 21-day shutdown occurred in 1995.

Lawmakers are getting an earful from concerned federal workers and contractors. Newly elected Rep. Abigail Spanberger — a Democrat representing Virginia’s 7th District — said she started hearing from people as soon as she took office.

“It is impacting my constituents significantly,” said Spanberger, whose district includes areas outside of Fredericksburg and much of Spotsylvania County, as well as suburbs outside of Richmond. “We’ve heard stories already … [where] the one spouse is changing their retirement contributions so that they have a little bit more money coming in.”

Spanberger, who once worked for the CIA, said she understands the concerns of both the people who have been working without pay and those who have been furloughed.

“The bottom line is, every person who goes to work as a public servant every single day is essential because they’re filling a job,” she said in an interview with WTOP. “So just because they’re deemed nonessential for however many weeks doesn’t mean that work doesn’t need to get done.”

A weekend of talks between a White House team led by Vice President Mike Pence and staff members for Democratic leaders didn’t make any significant progress toward ending the shutdown and an impasse over funding for the border wall. The White House announced on Monday that President Trump will travel to the southern U.S. border on Thursday to “meet with those on the front lines” of what White House press secretary Sarah Sanders called a “national security and humanitarian crisis.”

The president has said he’s considering a declaration of emergency if he can’t reach an agreement with Democratic congressional leaders over the border wall. He tweeted about the idea on Monday, but also indicated he’s still open to a deal with lawmakers.

Congressman Adam Smith, the new Chairman of the House Armed Services Committee, just stated, “Yes, there is a provision in law that says a president can declare an emergency. It’s been done a number of times.” No doubt, but let’s get our deal done in Congress!

Democratic lawmakers are urging the president and Republicans to allow the government to fully reopen while political leaders try to reach a compromise. Some Democrats are also threatening not to take up other legislation until Senate Majority Leader Mitch McConnell allows for a vote on a bill passed by the House to reopen the government.

With the majority leader refusing to even call up for a vote a bipartisan bill to reopen the government, I’ll be voting against taking up an unrelated bill on Tuesday.

The American Federation of Government Employees, which is the largest federal employee union, urged the Senate on Monday to vote to reopen the government.

“The women and men who keep our country running deserve to get their paycheck on payday. It’s unconscionable that starting this week, those who have worked tirelessly at our airports and federal prisons — among many other worksites and offices — will come home empty-handed,” AFGE National President J. David Cox said in a statement.

McConnell has said he will not allow a vote in the Senate until it’s clear that Democrats, Republicans and President Trump are ready to agree to it.

The House and Senate will be back in session on Tuesday. But with no formal talks on Monday and both sides still apart on the president’s request for $5.7 billion for the border wall, there’s little optimism on Capitol Hill that a major agreement will be reached anytime soon.

Lawmakers who represent federal workers in the D.C. area have been vocal about the need to end the shutdown. But new lawmakers from across the country say they’re feeling the heat from their constituents as well.

Rep. Elissa Slotkin, who was sworn in last week, said the very first call her office received was from a federal worker who wasn’t even sure if they had been furloughed. She said the caller also expressed concern about being able to pay their bills.

“So this is real. It is in our face,” said Slotkin, a Democrat who represents Michigan’s 8th District.

Slotkin and several other members of Congress have pledged to donate their salaries to charity and other causes during the shutdown. 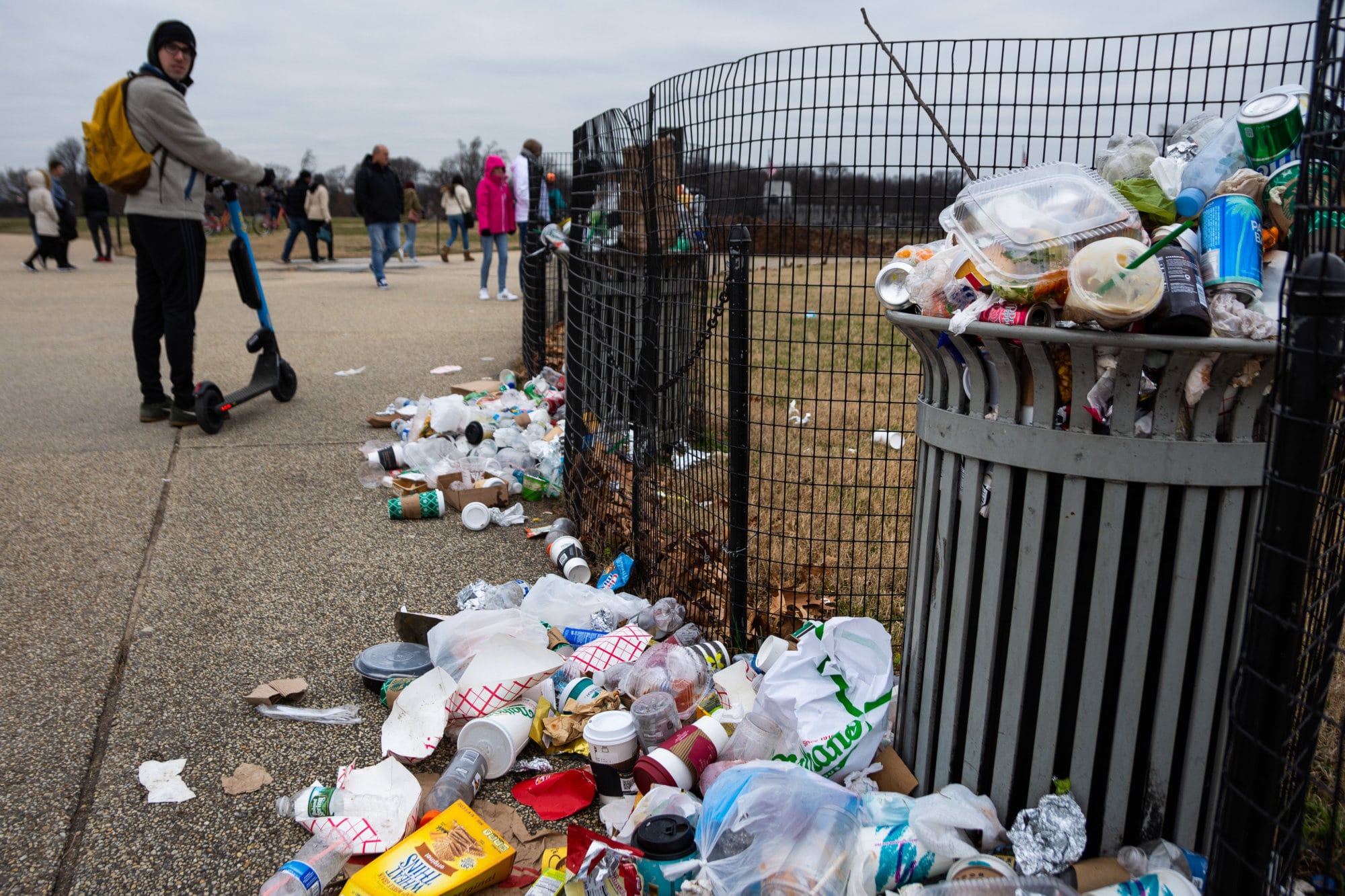