Washington Nationals fans turned out by the thousands Wednesday night at Nationals Park in D.C., as the team battled to win their first-ever Division Series in Los Angeles.

The game was shown on the scoreboard to some 4,300 baseball fans, who donned Nationals scarves on a chilly and windy night.

Many fans expressed hope that it won’t be the end of the season for the Nats and that they would “play like champions” and make the “city proud.”

Not all concession stands are open, but the Dancing Presidents were out in full force dancing and posing with the crowd. And fans were handed red rally towels, which they waved in support of the Nats.

Here are some photos and videos of the Nats’ NLDS Game 5 run. 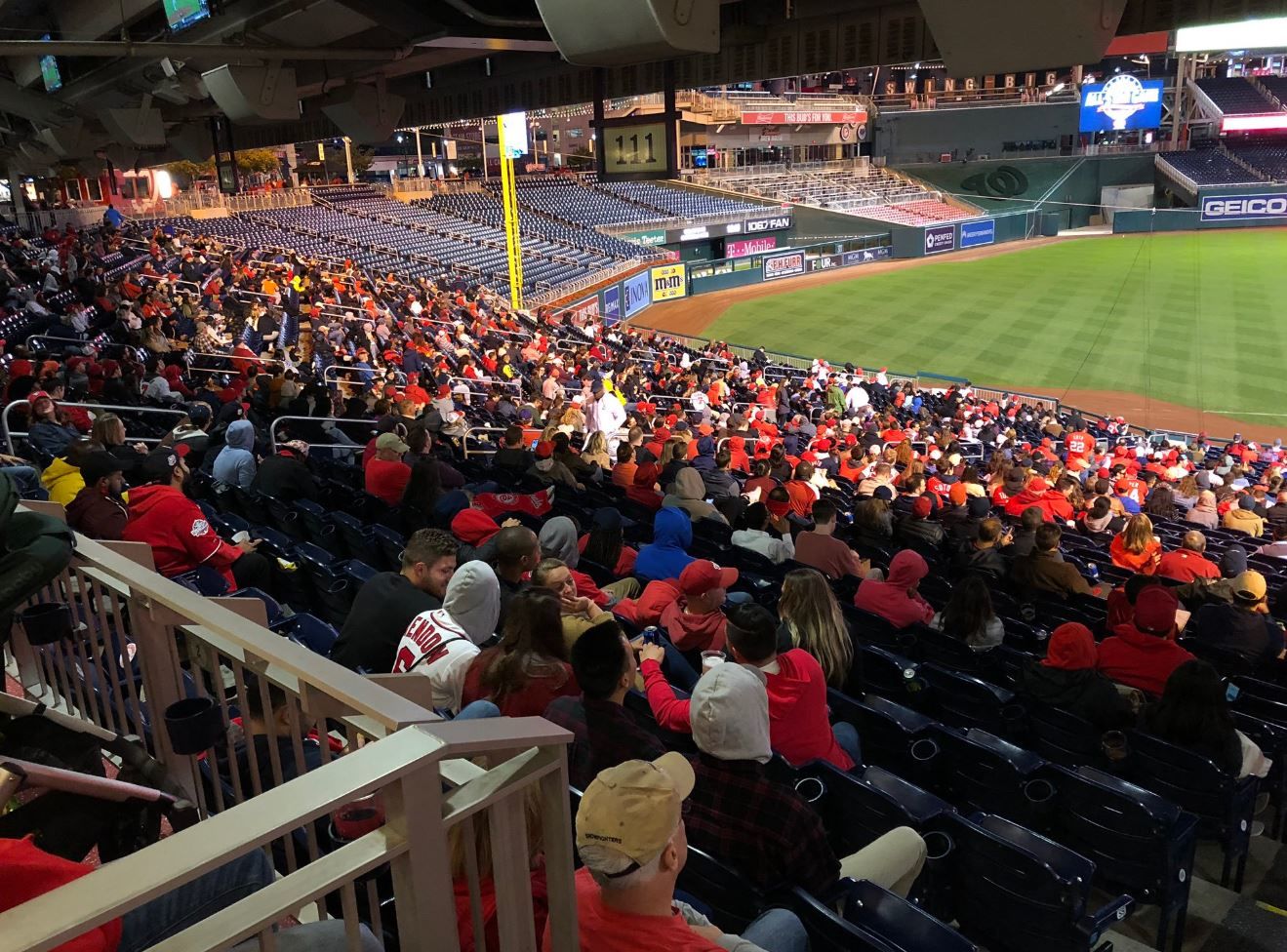 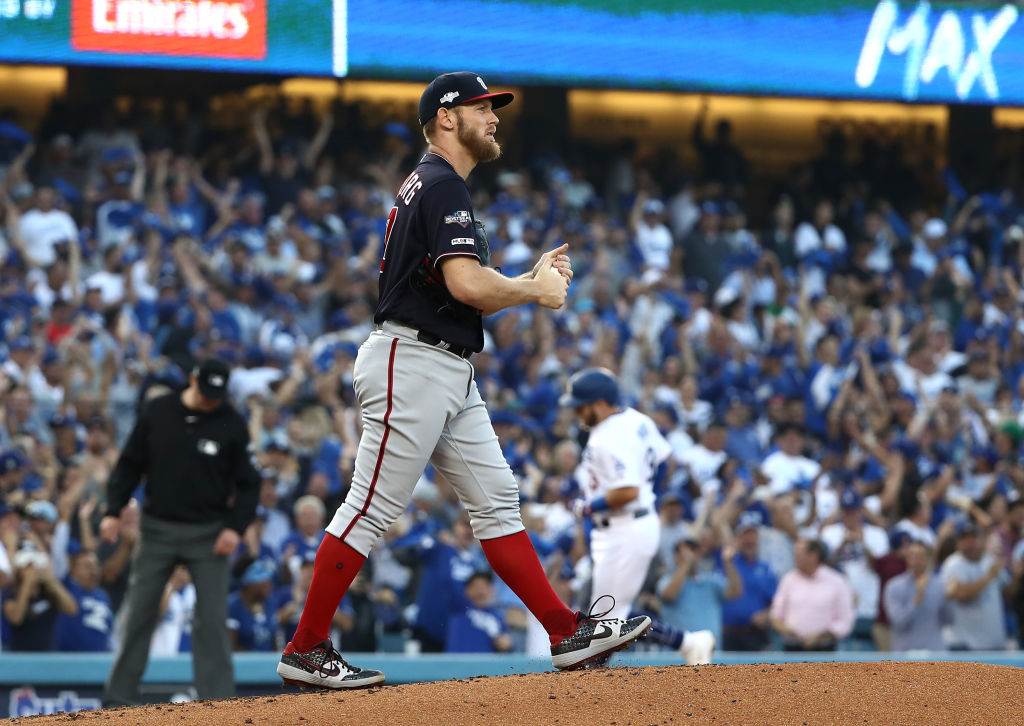 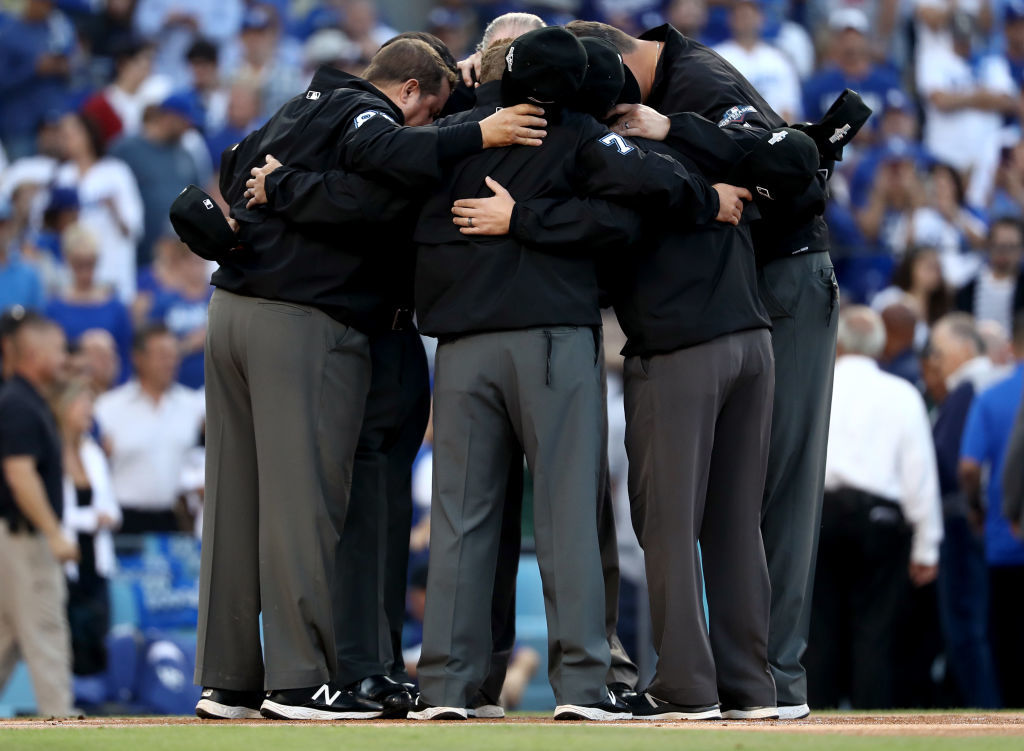 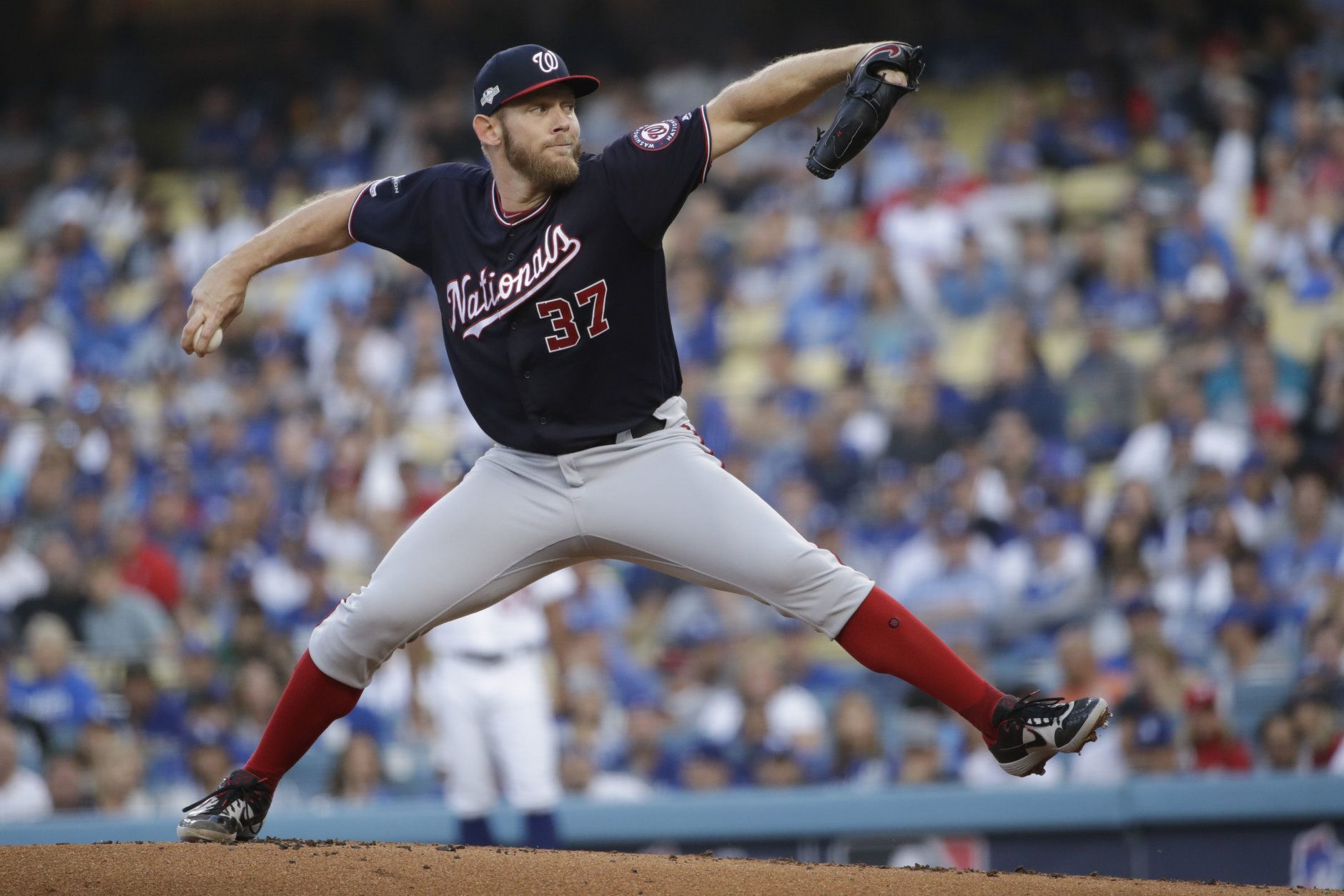 Almost gametime...so here’s another look at the fans who came out to the #Nats Park watch party @WTOP pic.twitter.com/NBJObsihSE 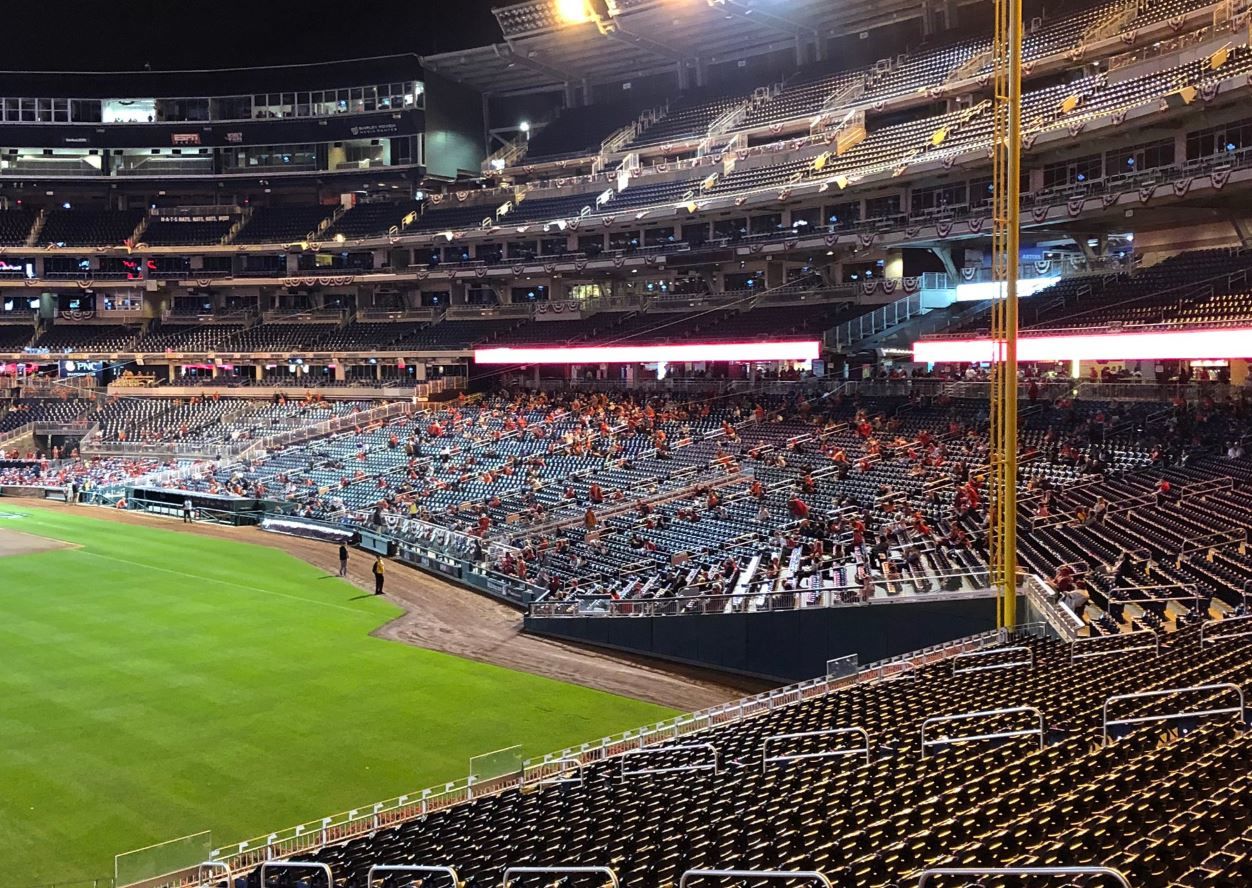 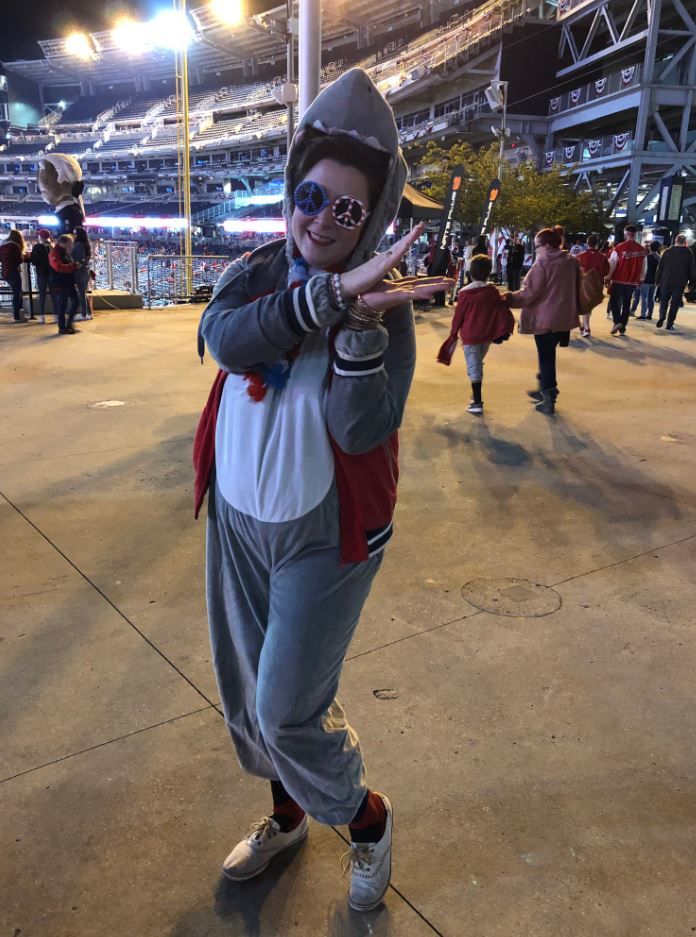 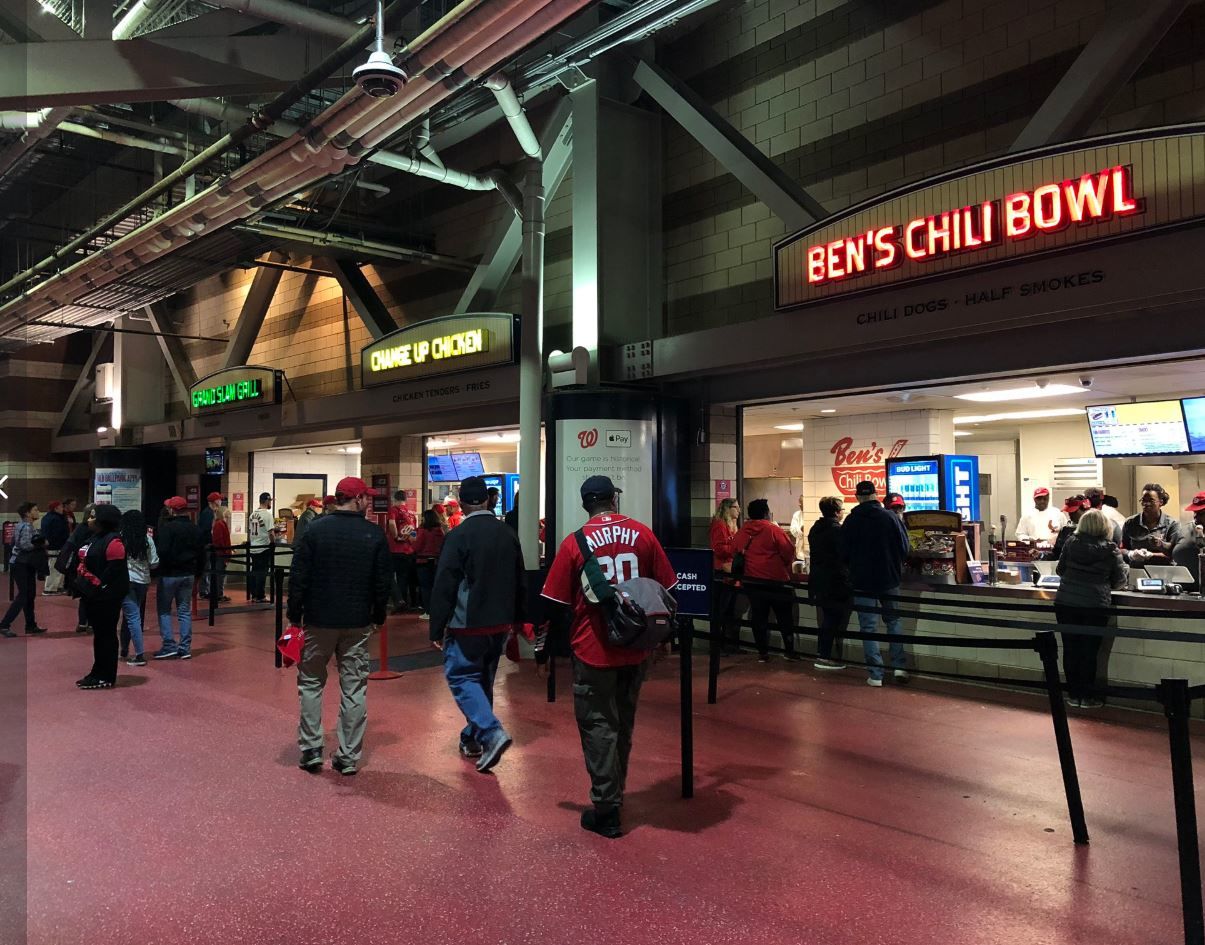 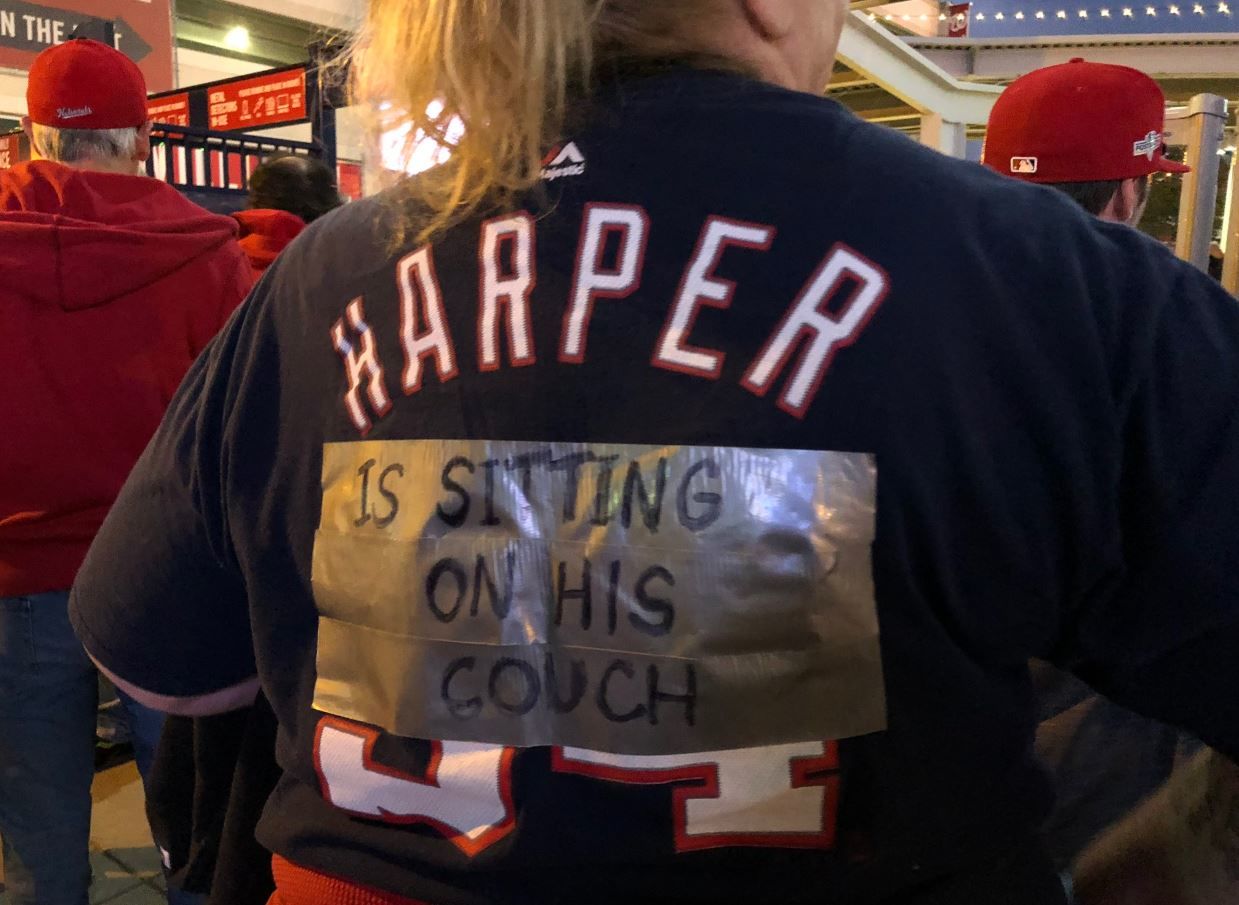 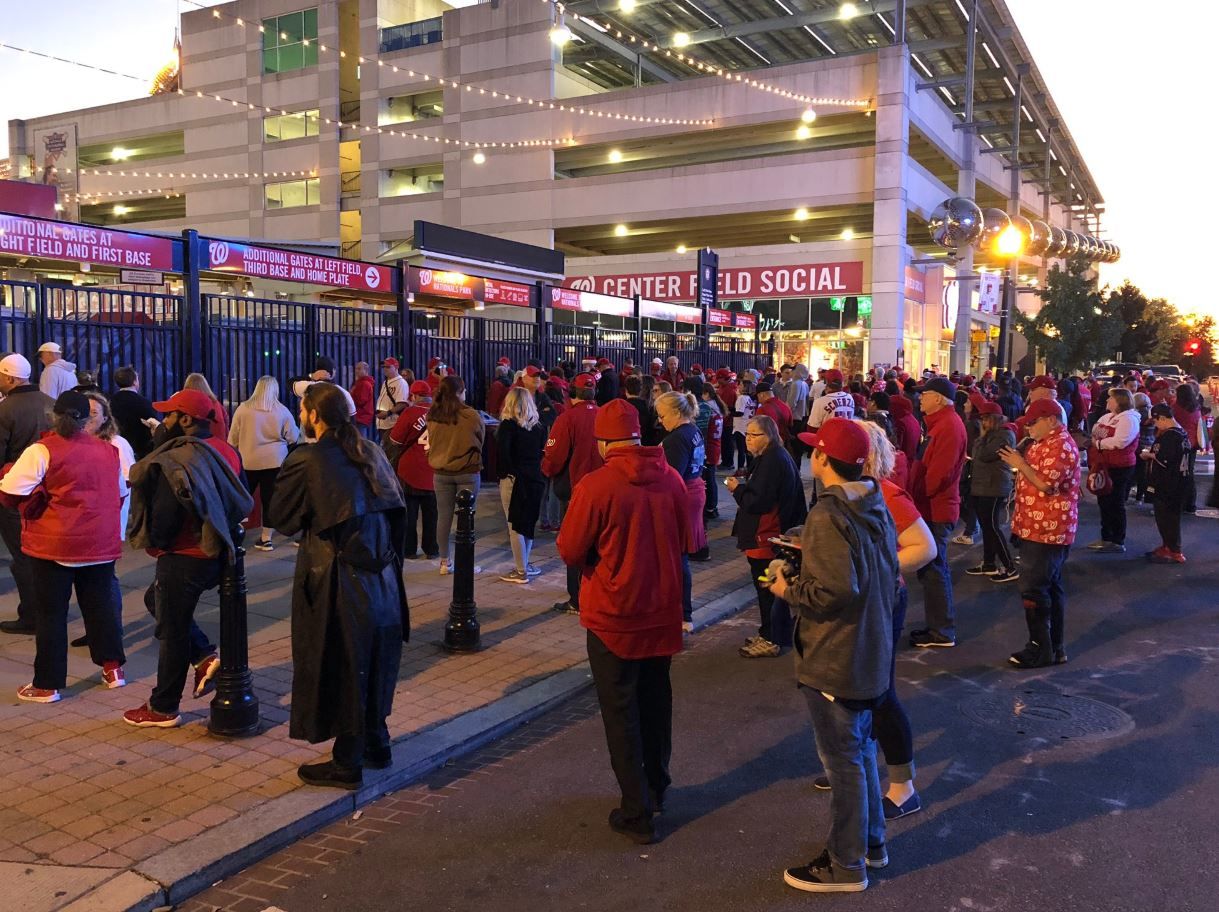