Lines of vehicles were seen at D.C.-area pumps, as drivers filled up on gas following a cyberattack on the Colonial Pipeline — the biggest fuel pipeline in the U.S., delivering about 45% of what is consumed on the East Coast.

It was hit on Friday by hackers who locked up computer systems and demanded a ransom to release them.

A large part of the pipeline resumed operations manually late Monday, and U.S. Energy Secretary Jennifer Granholm said Colonial anticipates restarting most of its operations by the end of the week, The Associated Press reported.

Virginia Gov. Ralph Northam declared a state of emergency Tuesday to keep the Commonwealth’s gas supplies from being disrupted. Some 7.5% of the commonwealth’s 3,880 gas stations reported running out of fuel. Here are some images of the fueling frenzy. 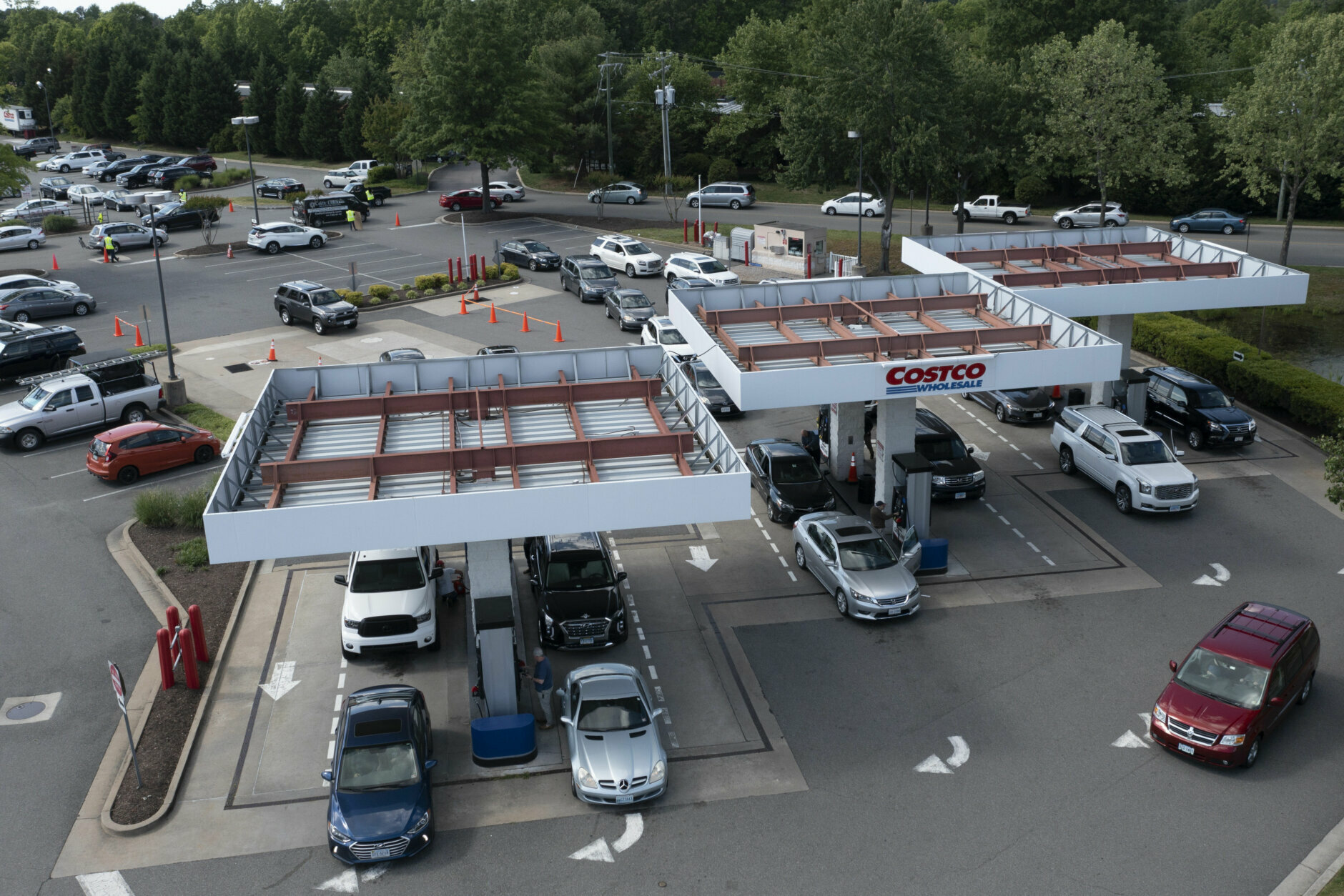 Gas customers swarm a COSTCO gas station amid fears of a gas shortage in Richmond, Va., Tuesday, May 11, 2021. The line at the facility extended around the entire building. 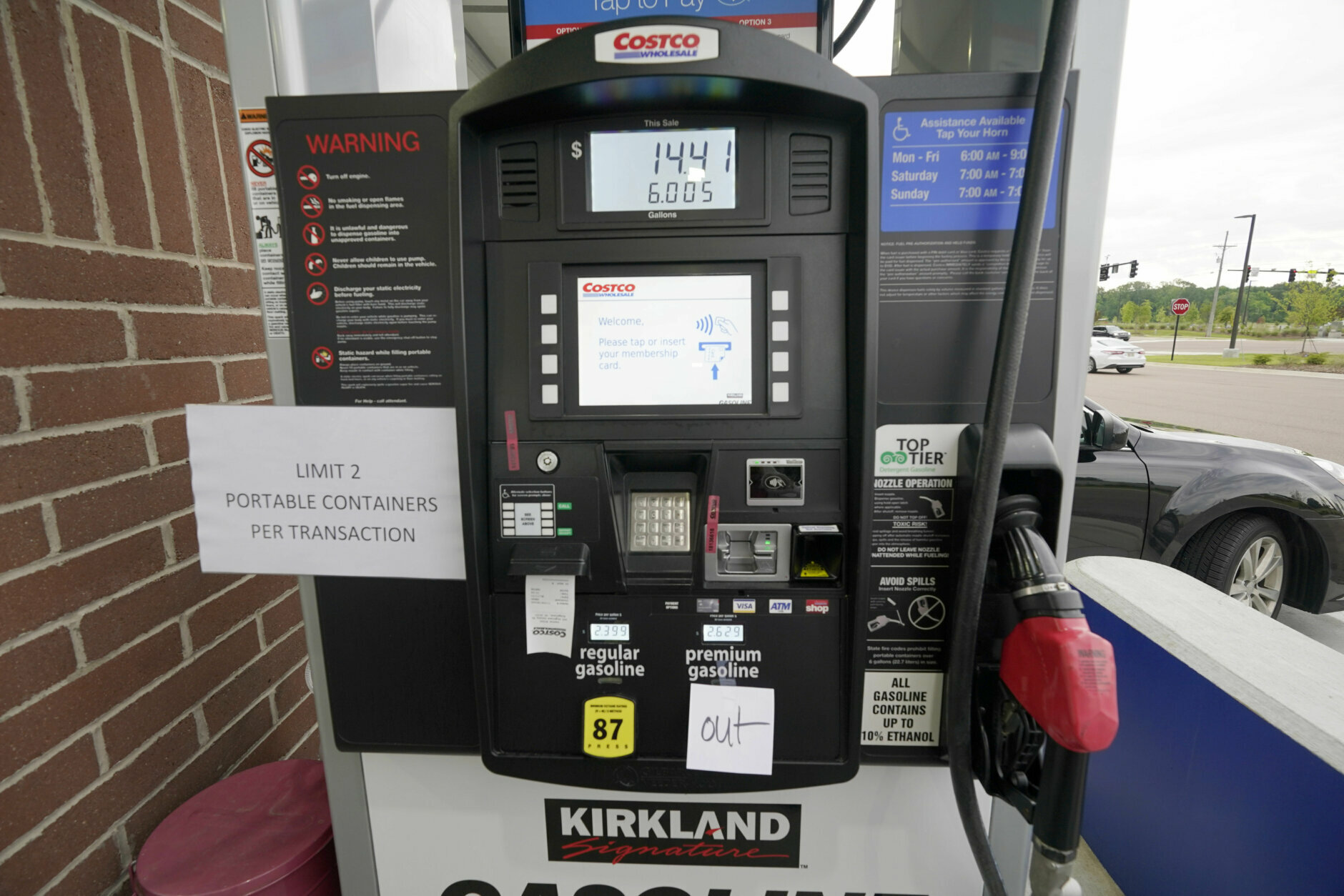 Several fuel pumps were out of premium gasoline in addition to limiting the fill up of portable containers at this Costco Warehouse fuel station, Tuesday, May 11, 2021, in Ridgeland, Miss. State officials warn that any shortages seen at individual gas stations are a result of people “panic buying”, not the Colonial Pipeline shutdown itself, and call on residents to limit unnecessary travel and only buy as much gasoline as they need. 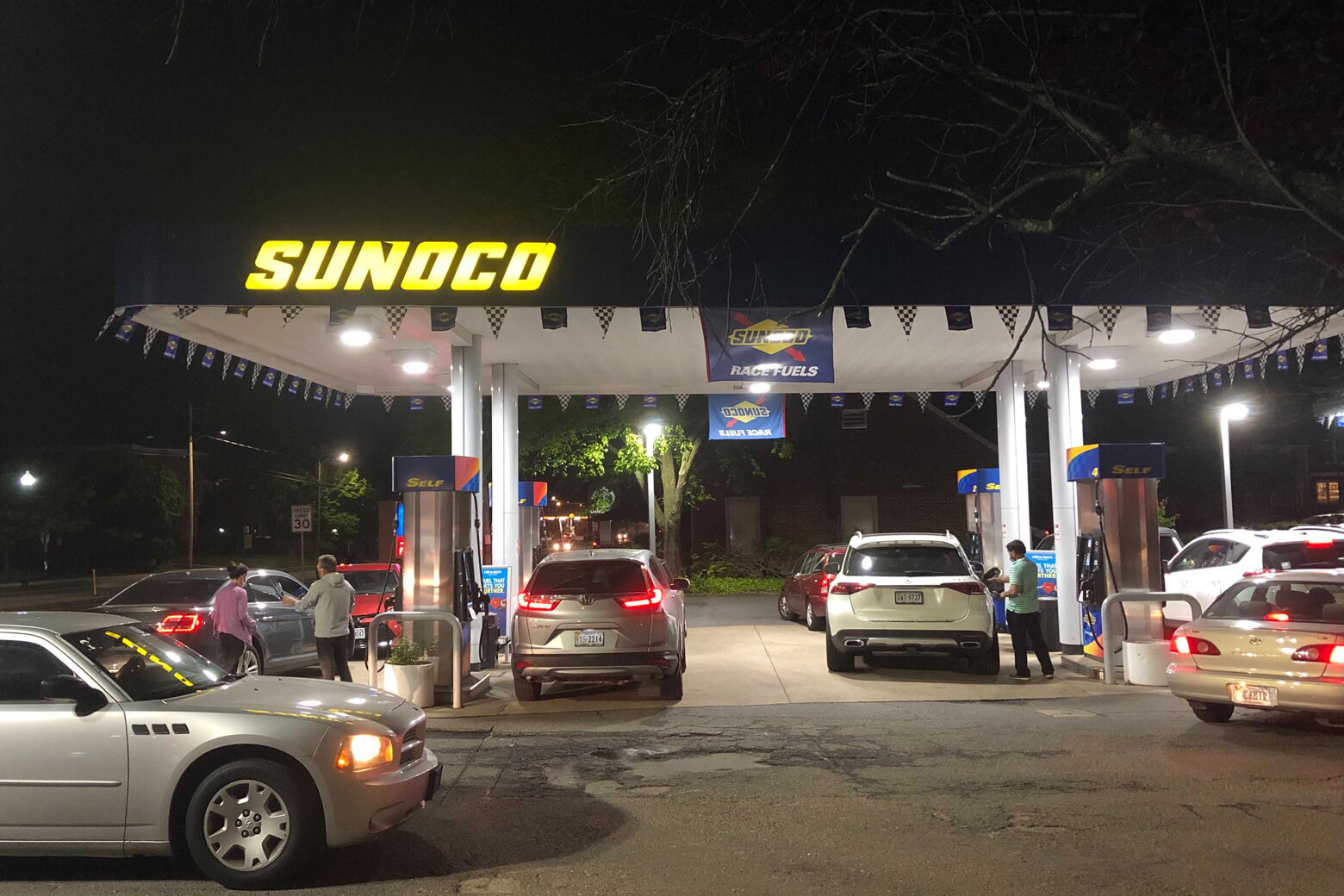 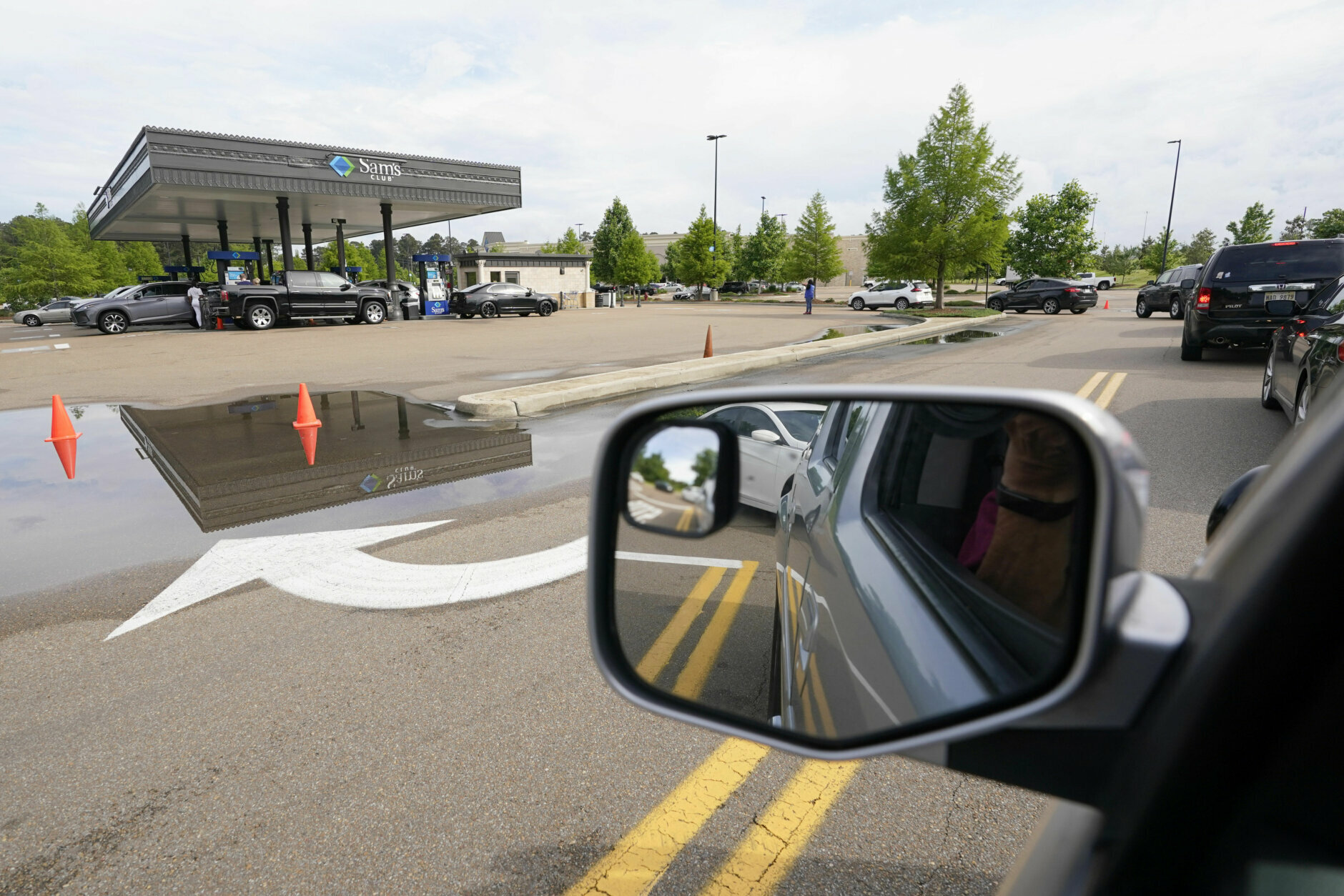 The line of people filling up their vehicles was longer than usual at this Sam’s Club in Madison, Miss., Tuesday, May 11, 2021. State officials warn that any shortages seen at individual gas stations are a result of people “panic buying”, not the Colonial Pipeline shutdown itself, and call on residents to limit unnecessary travel and only buy as much gasoline as they need. 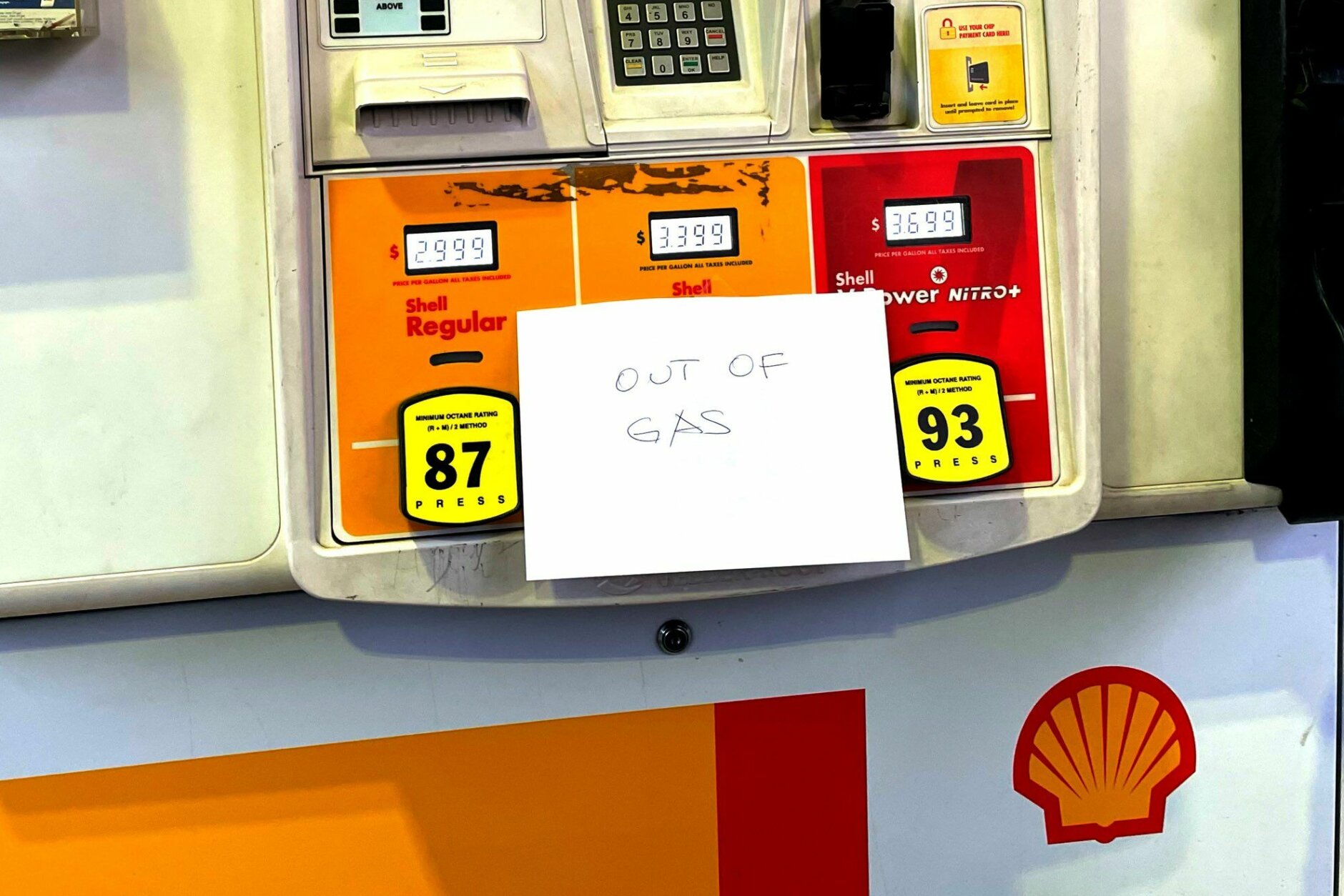 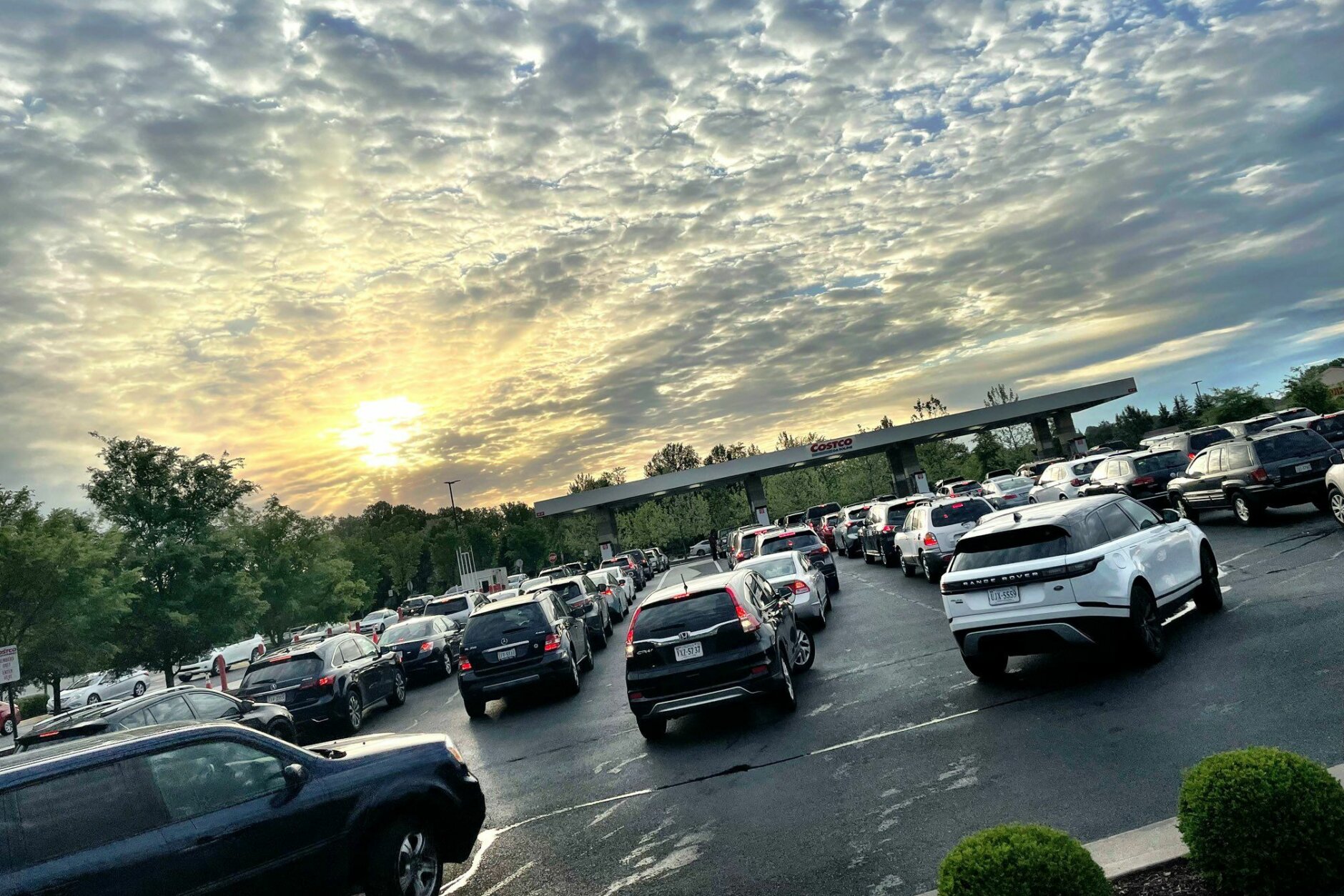 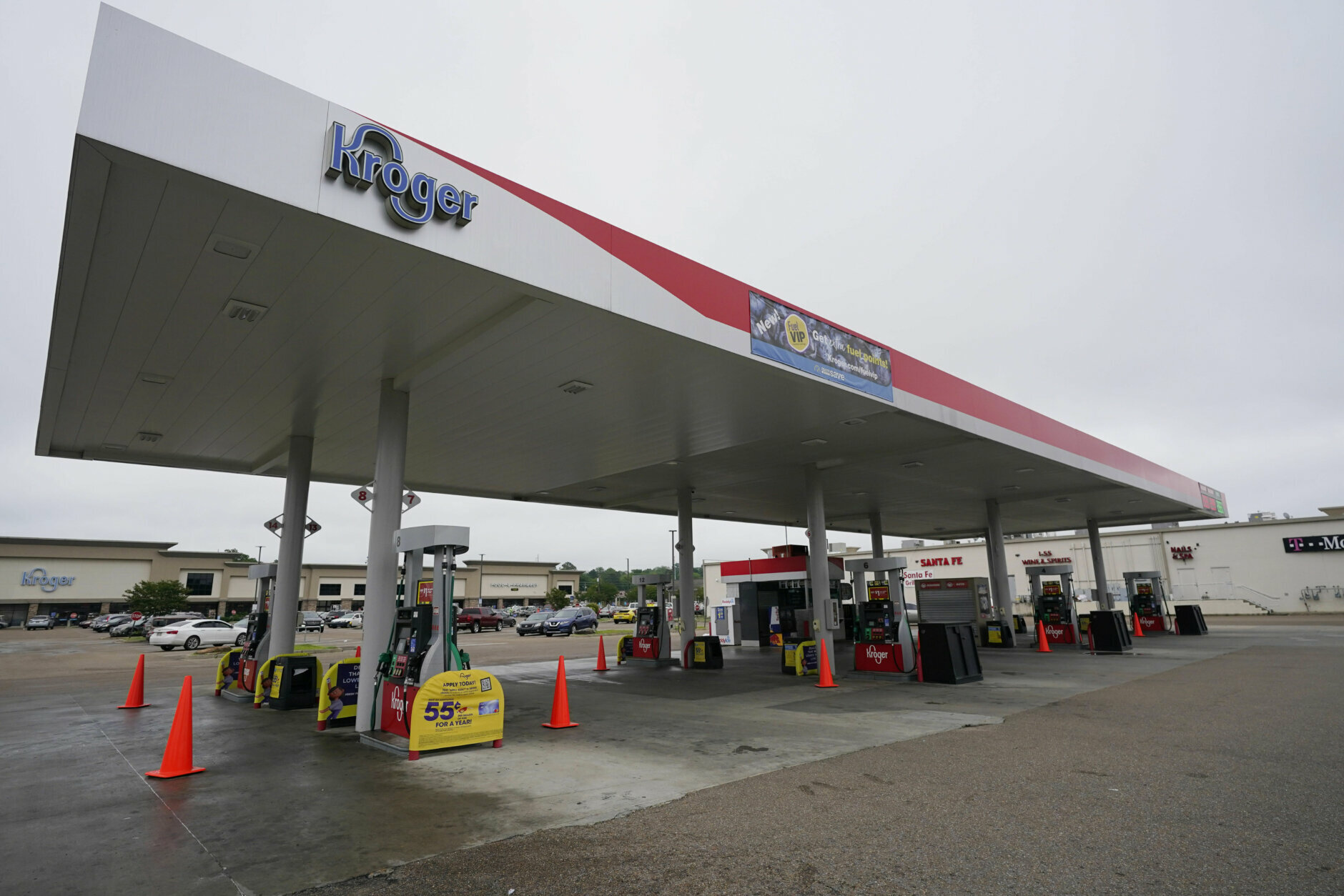 Safety cones block access to the fuel pumps at this closed Kroger fuel station, Wednesday, May 12, 2021, in Jackson, Miss. State officials warned Tuesday that any shortages seen at individual gas stations are a result of people “panic buying”, not the Colonial Pipeline shutdown itself, and call on residents to limit unnecessary travel and only buy as much gasoline as they need. 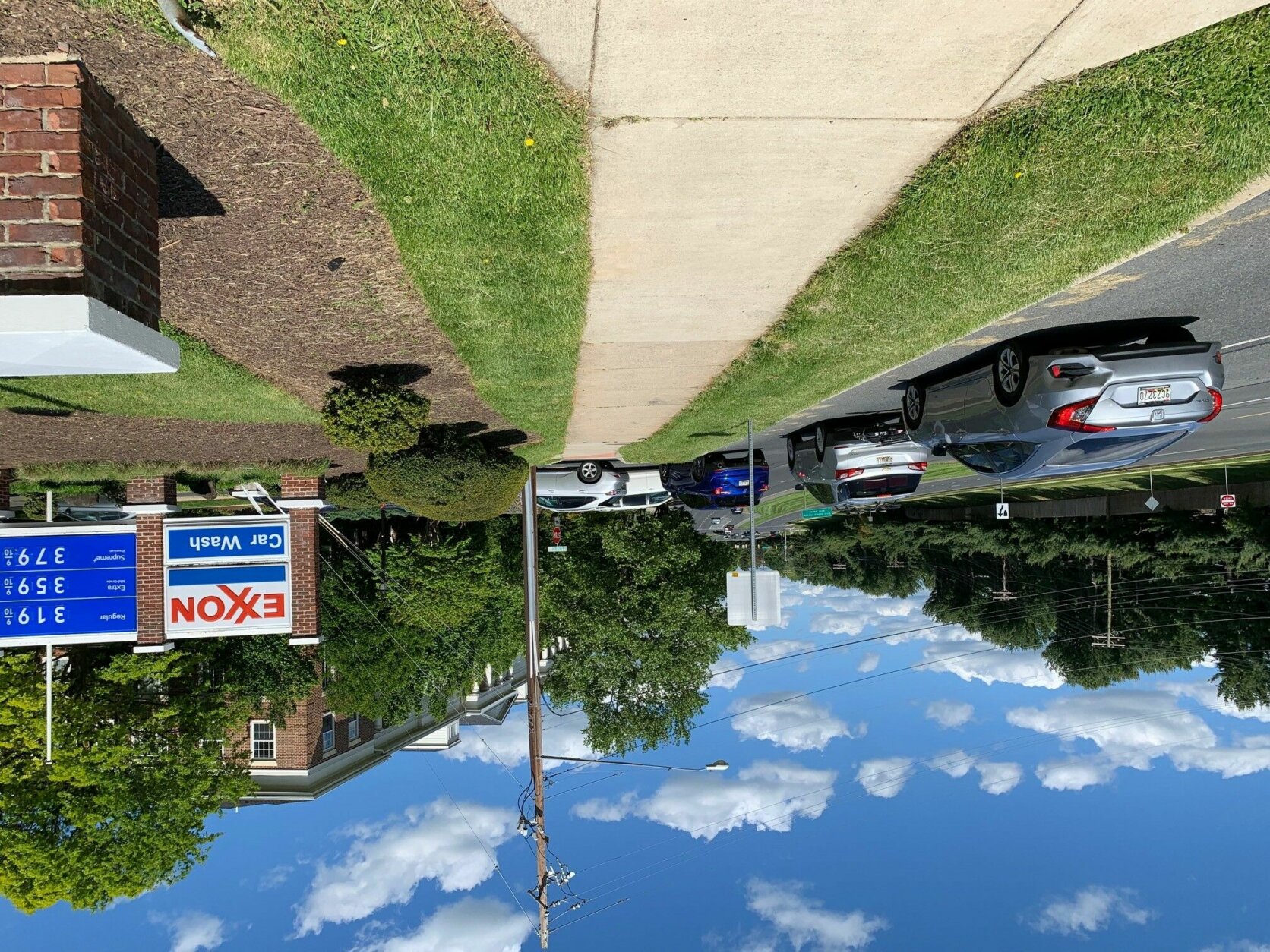 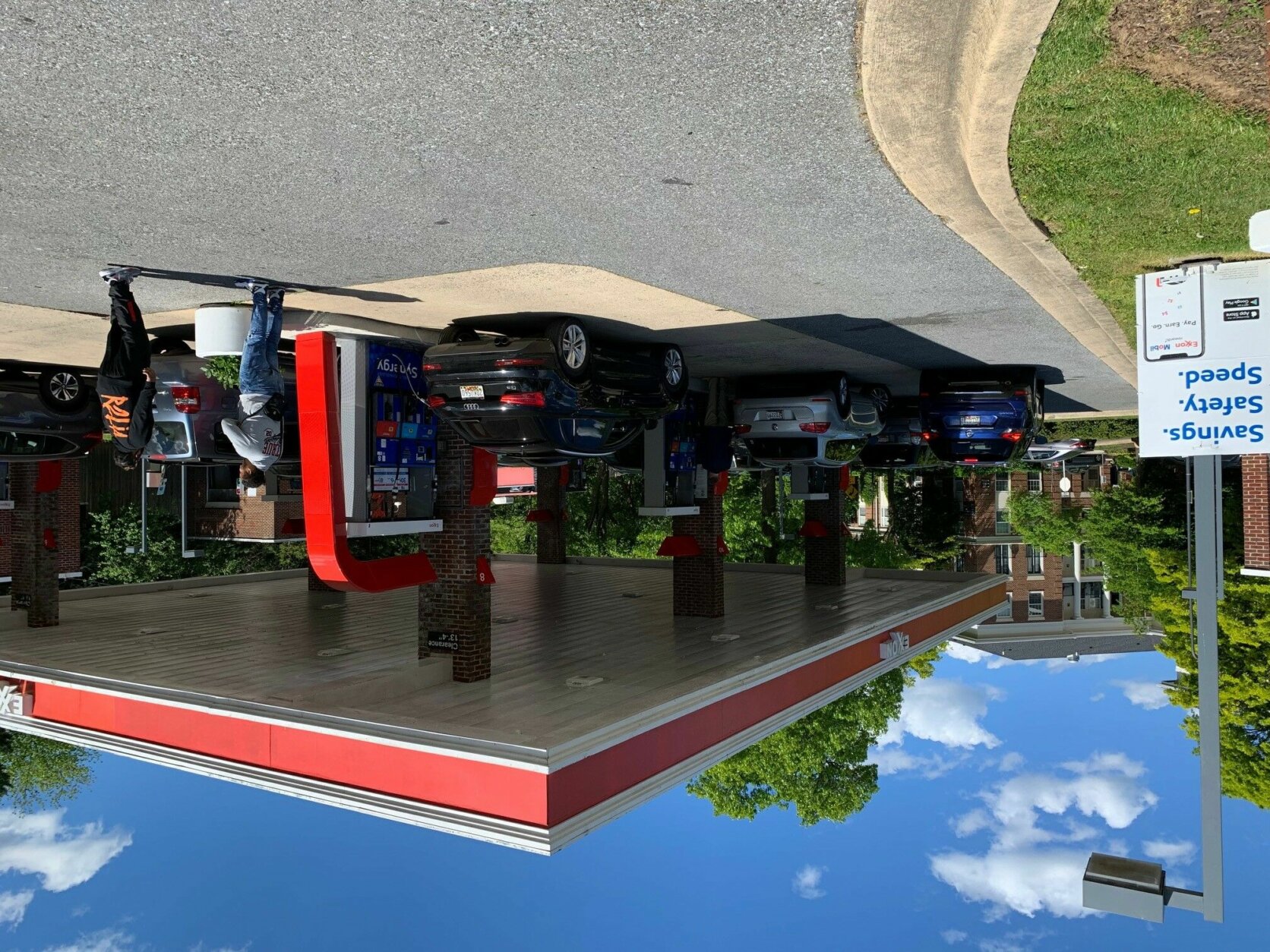 Long lines at this Sunoco on Rt. 50 and Graham Rd where the price for regular has jumped to $3.24. Can confirm the Crown station on Annandale Rd south of Rt. 50 is out of gas. @WTOP pic.twitter.com/Kd7HiMD4Of

@WTOP #expressstop in #burke #springfield #virginia has plenty of cheap gas but the lines are long! pic.twitter.com/8b9zQihkTp

@WTOP Three lines filtering into local sheetz; easily 100 cars between them. No price on sign; all blank except diesel. Dale City. pic.twitter.com/qgW1g3kUnW