The Route 50 underpass through Seven Corners will be closed this weekend for the rehabilitation of a Wilson Boulevard bridge. 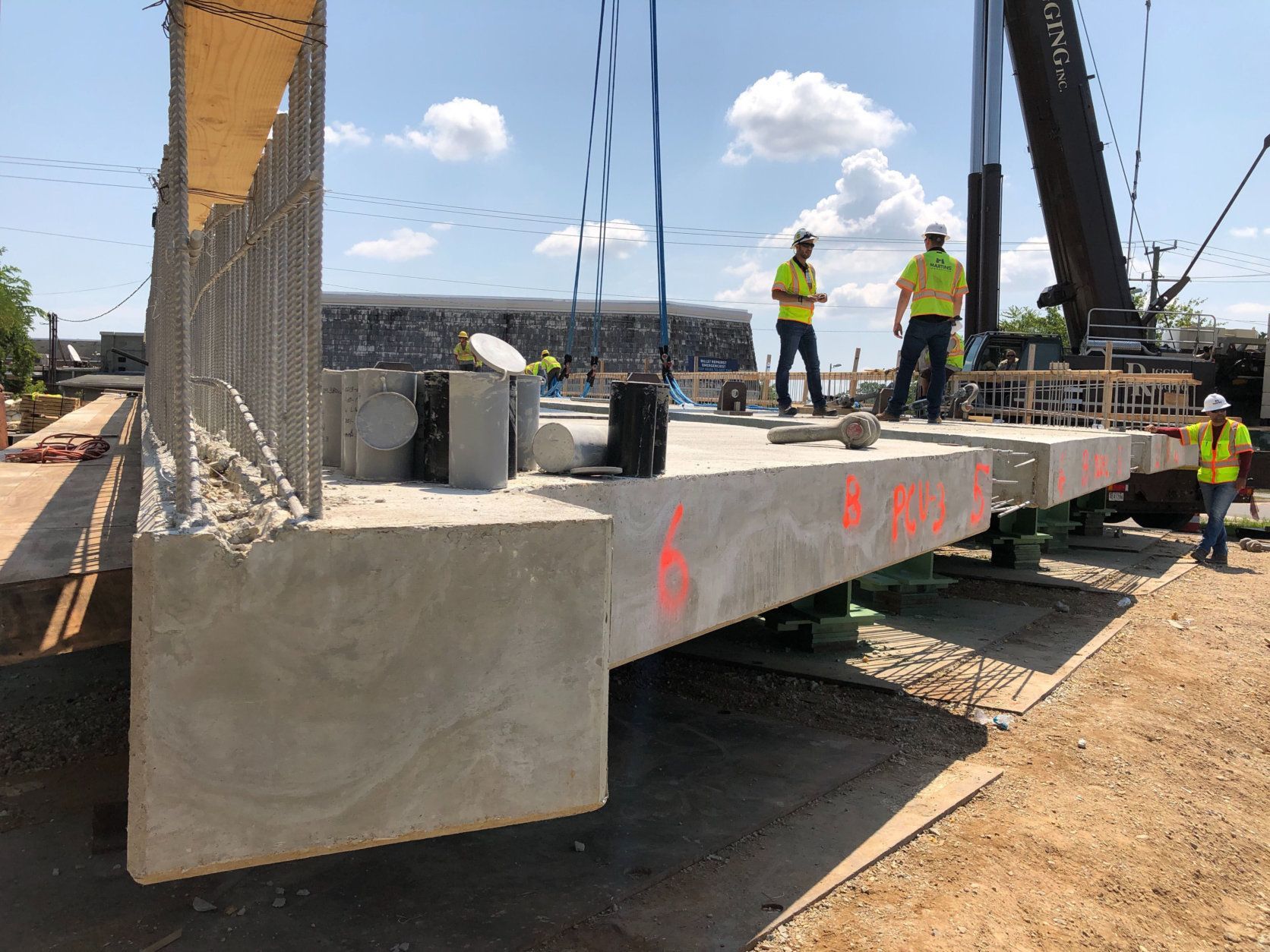 1/4
The new 87 foot long overpass will be carefully hoisted into position above Route 50 throughout the weekend.

Eastbound and westbound traffic on Route 50, Arlington Boulevard, will be detoured onto the parallel service road and through Seven Corners’ namesake, the signalized intersections for Route 7 and three other roads, from 10 p.m. Friday until 5 a.m. Monday. 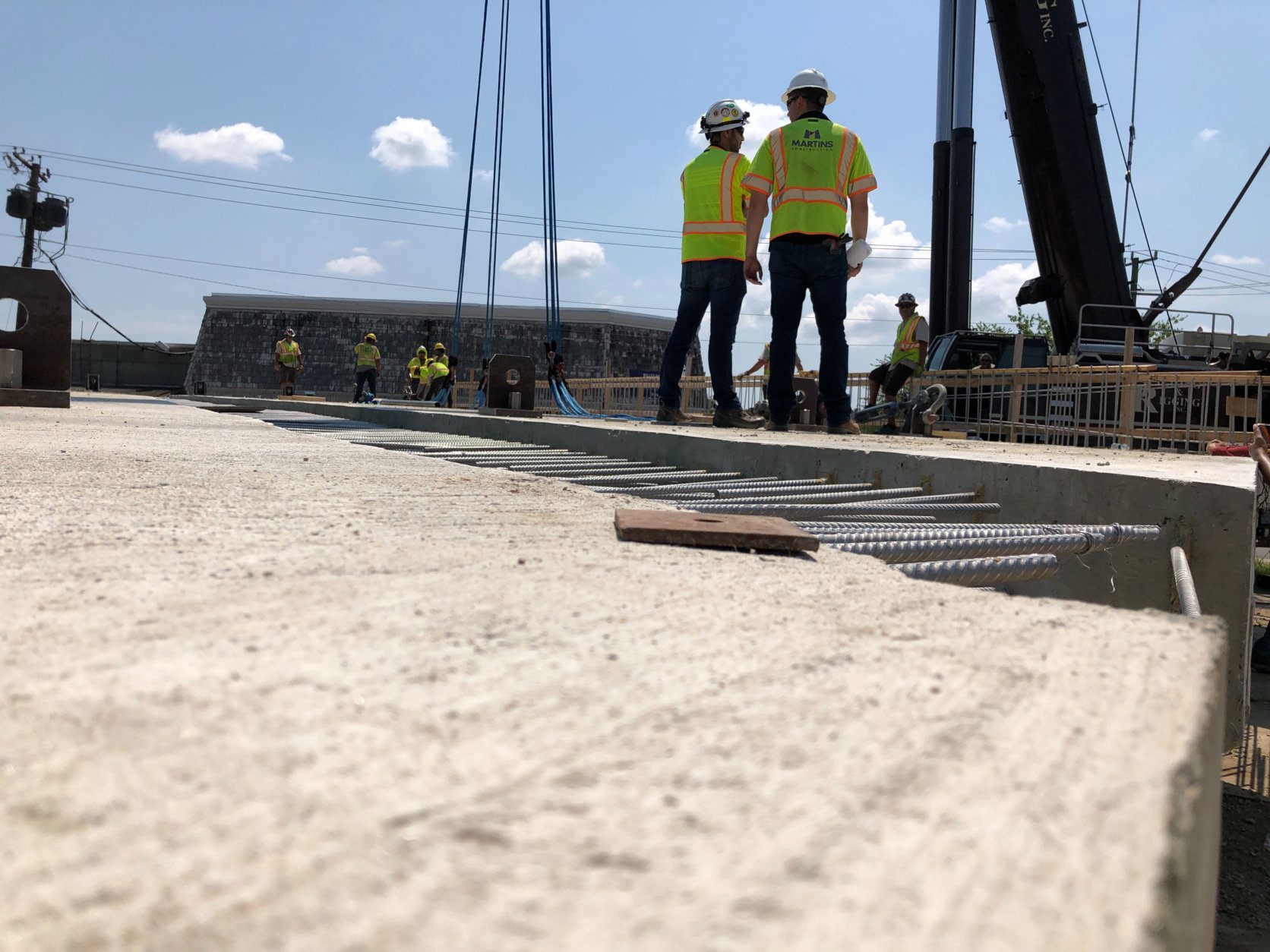 2/4
Three large sections of the new Wilson Boulevard bridge were staged in an empty lot on the north side of the junction.

Once the closure is put into effect, crews will begin demolition of an old one-way, two-lane bridge.

The new 87-foot overpass will be carefully hoisted into position above Route 50 throughout the weekend.

Virginia’s Department of Transportation said the decision to build the Wilson Boulevard bridge off-site and move it into place en masse was based on time savings and potential impacts on traffic.

“Our traffic engineering group looked at the traffic volumes in Seven Corners and determined that we cannot take this bridge out of service for an extended period of time,” said VDOT spokesperson Ellen Kamilakis. 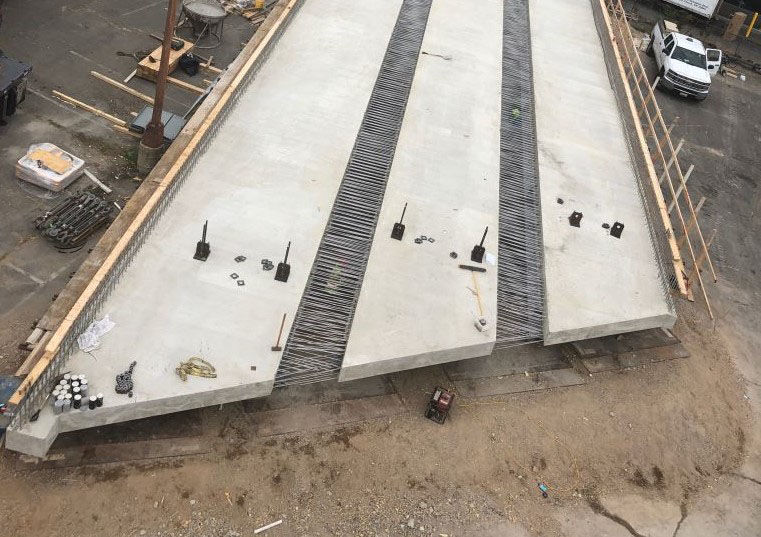 3/4
The Route 50 underpass through Seven Corners will be closed this weekend for the rehabilitation of a Wilson Boulevard bridge.

As of Thursday, three large sections of the overpass were staged in an empty lot on the north side of the junction.

Once it is fully assembled, the bridge will carry eastbound drivers above Route 50 onto Wilson Boulevard toward Eden Center. 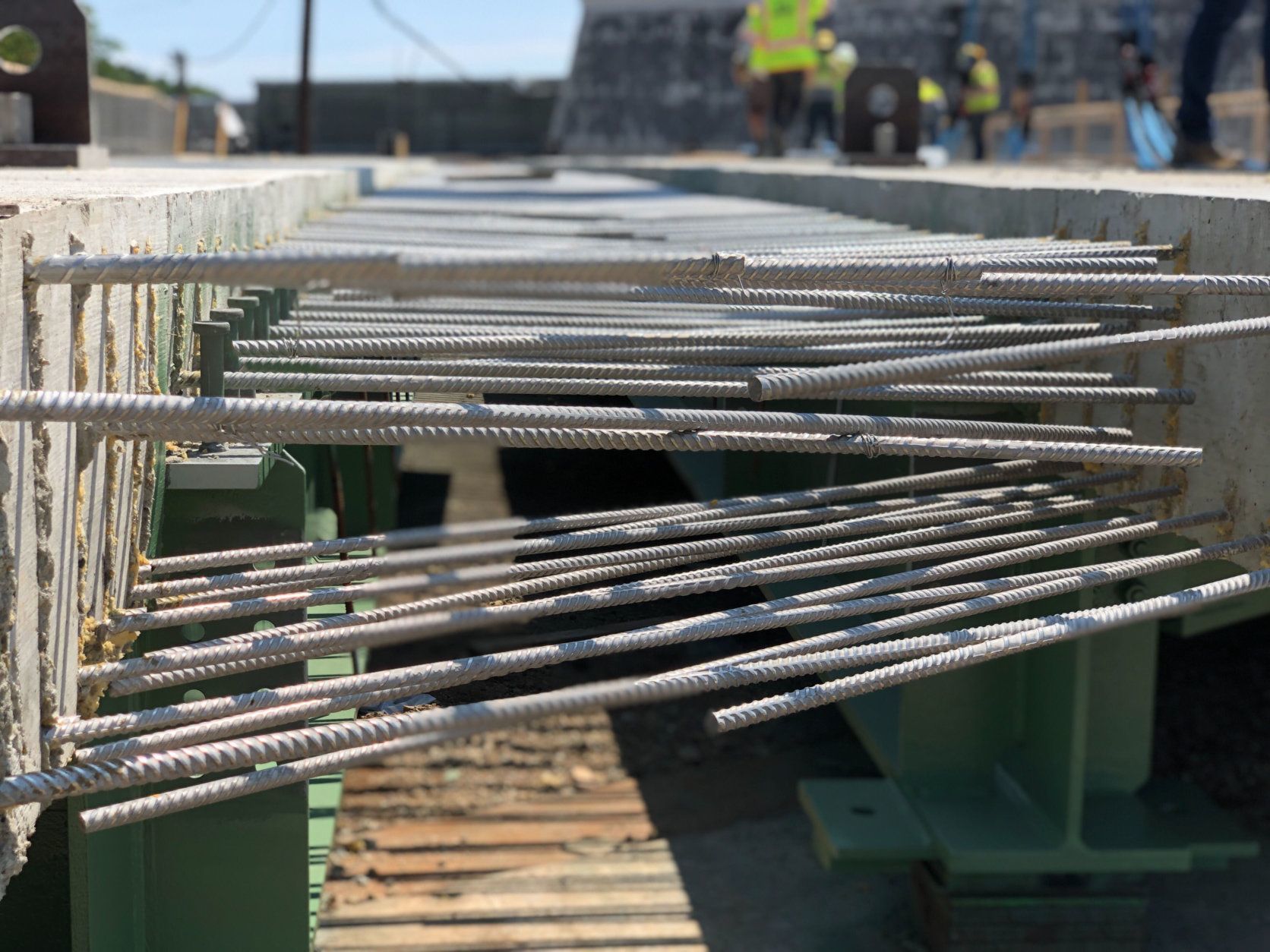 “Once it’s moved into place … they’re going to do a pour, a concrete pour, to join all of the joints together and they’ll be ready to reopen the bridge,” Kamilakis said, adding that the project remains on track, despite a chance of scattered showers and storms.

During the closure, VDOT will be monitoring the timing of numerous traffic signals throughout the junction.

The $3.8 million construction project began earlier this year. The new bridge deck will also sport a new sidewalk, railings and concrete walls by the time it’s completed this coming winter.