A woman has died after a utility vehicle she was riding in rolled over in New Windsor, Maryland, according to the Frederick County Sheriff’s Office.
Listen now to WTOP News WTOP.com | Alexa | Google Home | WTOP App | 103.5 FM

A woman has died after a utility vehicle she was riding in rolled over in New Windsor, Maryland, according to the Frederick County Sheriff’s Office.

At 12:15 a.m. on Saturday, deputies responded to the area of Buffalo and Barnes Roads in New Windsor, Maryland, for a reported vehicle rollover with injuries.

When they arrived, deputies discovered that Dale Alan Arnold, 55, from Mount Airy, was operating a 2018 Can-Am Commander XT side-by-side utility vehicle on the road, according to a press release.

There was one passenger in the vehicle, Jennifer Diane Krantz, 57, also from Mount Airy, according to the press release.

Arnold was traveling southbound on Buffalo Road and went off the right side of the road while trying to go around a left curve, struck a raised curb, swerved back and forth, rolled over onto its passenger side and came to rest, according to the press release.

Krantz was pronounced dead at the scene, according to the press release.

Arnold sustained minor injuries and EMS evaluated and released him at the scene.

The sheriff’s office said alcohol and excessive speed were factors in the crash.

Criminal charges for Arnold are pending, according to the press release.

Anyone who witnessed the collision or has any information about this incident should contact Corporal Nathan Rector at 301-600-6490 and reference case number 21-044350. 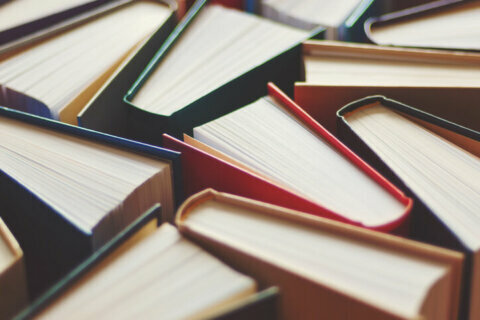