A week after being sentenced to a year in prison, a Frederick, Maryland, pediatrician was indicted and held without bond on 98 counts of sex crimes against 19 additional teenage victims.

A Frederick Grand Jury indicted a former Frederick, Maryland pediatrician on 98 counts of sex crimes, only a week after being sentenced to one year in jail, the Frederick County State’s Attorney confirmed Monday.

In a Circuit Court bond review, Judge Theresa Adams ordered Ernesto Torres, 69, to be held without bond. Torres was already in prison after a judge found him guilty of second-degree assault and fourth-degree sex offense of an 18-year-old patient in November.

However, Torres was acquitted of any rape charges after prosecutors were unable to prove Torres touched the 18-year-old victim’s genitals while conducting an exam for stomach pains in April 2019.

The indictment relates to allegations from an additional 19 victims and a trial is scheduled to begin in March for a case involving 49 sex crimes against 12 victims. The Frederick Police Department has said one of the victims was as young as 11-years-old.

During a November hearing, a Frederick judge said Torres had “used trust built up with the victim over a lifetime” to sexually assault her, and that the victim “did not react as a young woman but as a child patient trying to make sense of what was happening to her.”

Torres medical license has since been revoked by the state Board of Physicians. 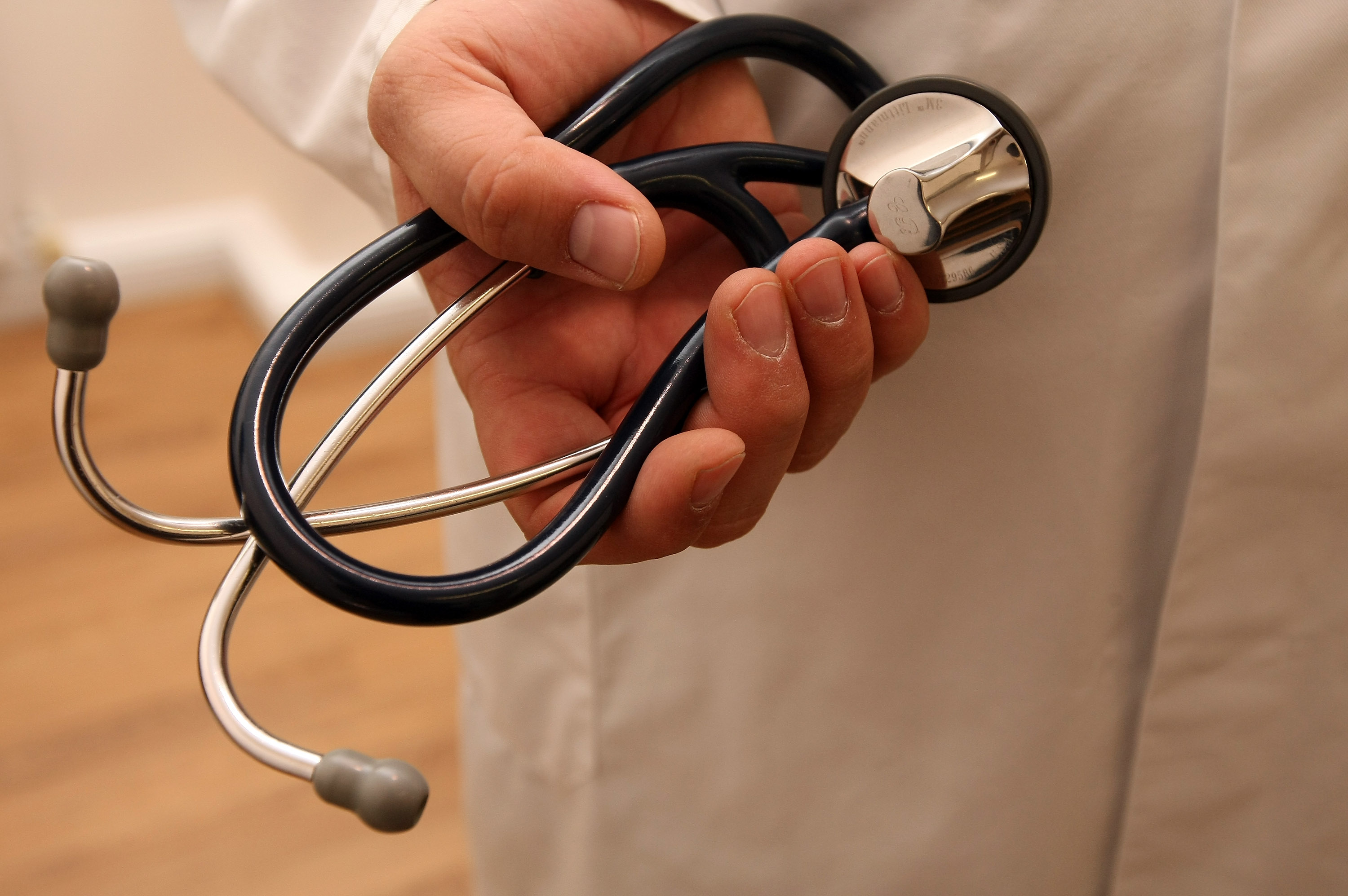