Vegans with a taste for soul food were once out of luck — but times have changed. Local vegan soul chefs say their dishes are so good that “you won’t even miss the meat."
Listen now to WTOP News WTOP.com | Alexa | Google Home | WTOP App | 103.5 FM

“I was vegan and I couldn’t find many places to eat,” said Brown, who joked that it was like living in the Dark Ages.

Collard greens without the smoked ham hocks or turkey? It just wasn’t happening.

“There wasn’t anything out there,” Brown said.

Seeing a business opportunity, Brown and his wife Naijha Wright-Brown opened their own vegan soul food restaurant, Land of Kush in Baltimore.

It used to be that if you were a vegetarian in the mood for soul food, too bad. No one was around to fix your plate. But times have changed.

Soul food vegans now have plenty of options — flavors so good that, according to Brown, “you feel like you’re at home at mom’s house or grandma’s house eating that Sunday dinner.”

Local vegans can find soul food all around D.C. NuVegan — with locations in D.C. and College Park, Maryland — has soul food offerings on its menu. Even grocery stores like Trader Joe’s and Whole Foods sell ready-to-serve entrees with a soulful flair.

“That’s the great thing about the time we’re living in,” Brown said “For vegans, you can find plenty of substitute products or ingredients that vegans use readily on the market.”

At Kush, vegan barbecue rib tips, smoked collard greens and candied yams are among its menu’s delights. Their remix of a regional favorite, crab cakes, uses well-seasoned shredded seitan, a meat substitute made from wheat gluten. It’s a line-forming favorite.

“We fry it off in a pan and, voila, you have vegan crab cakes,” Brown said.

Ben-Yehudah started his soul food venture in a garage more than a decade ago out of necessity. “I really got a little tired of going into other people’s neighborhoods in order to buy healthy food,” he said.

A cuisine borne of necessity

Soul food is the embodiment of comfort food, and it’s a cuisine steeped in cultural nostalgia. But its origins trace back to the hands of slaves who had to make do with whatever provisions they could get ahold of.

“They took whatever they inherently knew from their previous cultures, and mixed that and combined that with what became a phenomenon,” Brown said.

The problem with soul food as we know it today, Ben-Yehudah said, is that it takes ingredients that aren’t so healthy — fat, sugar and salt — and amplifies them.

Even modern-day soul food recipes that seem obviously translatable, such as greens, really aren’t so obvious because they lean on meat for flavoring.

Putting soul on a healthy plate

Chefs say good vegan soul food recipes are able to capture the spirit of the dish by drawing on the same indulgent spicy-earthy flavors that make such cuisine distinct, while satisfying the palate.

This approach is something you see in cookbooks such as chef Bryant Terry’s “Afro-Vegan: Farm-Fresh African, Caribbean & Southern Flavors Remixed,” one of Amazon’s best-selling cookbooks. In the book, Terry writes that his recipe for tofu curry with mustard greens was inspired by a recipe for Tanzanian fish curry. His recipe also includes chunky peanut butter, giving the finished dish a rich, creamy texture.

Evolve offers a vegan Southern-fried “chicken” made from tofu. It also serves vegan collard greens and mac-and-cheese dishes. You’ll never mistake any of the ingredients on these plates for an animal product, Ben-Yehudah said — but that’s the point.

“We give you a completely different taste experience,” Ben-Yehudah said. “You can embrace that. You can feel the soul in it.” 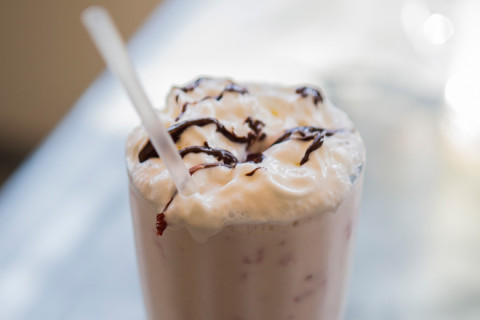 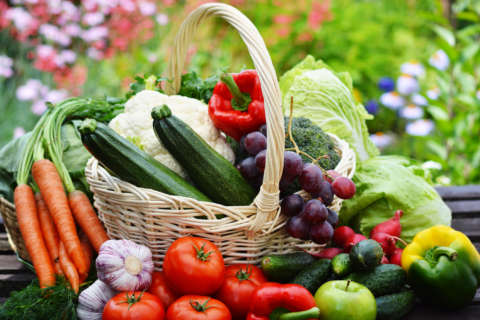 These are the best cities for vegans and vegetarians