Which candy is best? Let’s settle this DC-style — with a dubious poll 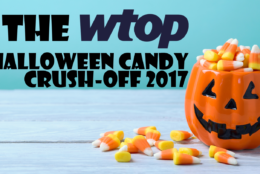 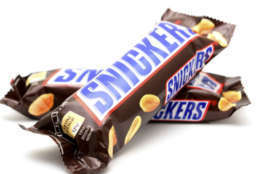 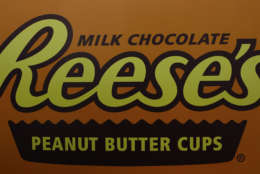 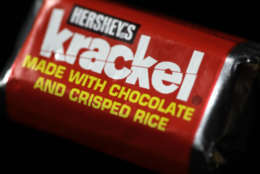 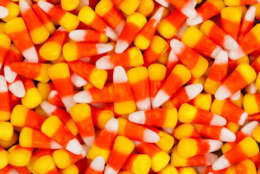 We freak out when, say, the hometown team forces a Game 5, or when the new “Star Wars” trailer hits, or when we hear a favorite song on the radio mid-commute … or when that Halloween candy shows up on store shelves.

Aside from nicer clothes and a mortgage, the only thing that separates adults from childhood are a few years, and these random concoctions of sugar and fat seem to make those early years feel even closer.

They remind us of animated Saturday mornings, of aimless afternoon bike rides with our best friends, of evenings trick-or-treating as a superhero.

Even in this era of bills, conference calls and epic disagreement (shout-out to social media), a love of candy is the one thing on which we all still agree. It unifies all tribes: Democrats and Republicans, Caps fans and Pens fans, yogis and CrossFitters, etc.

Because in childhood, such sweet treats were an essential part of our childhood fabric, said Greg Behrendt, comedian, author, podcaster and America’s foremost candy thought leader.

“It was just a thing that was, and you sort of revered it,” he said.

Agreed, and as everybody knows, nothing brings more joy than a 100 Grand bar.

2007—2016 sales data from bulk candy seller CandyStore.com bear out these regional factions: M & M’s preside over the District; Snickers has been the big seller in Virginia, and Milky Way tops Maryland sales.

First, we’ll agree to disagree. Then we’ll settle this in that most D.C. of ways — a dubious opinion poll.

Behold: The WTOP Halloween Candy Crush-Off 2017, a scientifically unscientific yet officially official survey that settles, once and for all, which confections rule D.C.-area palates.

Cast your vote below in three divisions: chocolate, non-chocolate and overall. Polls will be open until Thursday, Oct. 26, at midnight. Results will be posted Oct. 30.

So vote early, vote often, brush your teeth … and don’t touch that bag of fun-size Twix in the pantry. It’s for the trick-or-treaters.