WASHINGTON — Just like in “Dahn-tahn” Pittsburgh, “Yinzers” can now get a freshly made Primanti Bros. sandwich in Maryland. The…
(1/9) 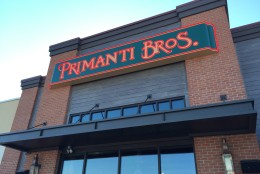 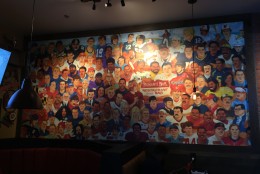 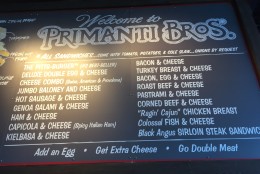 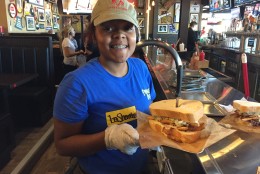 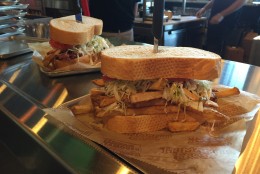 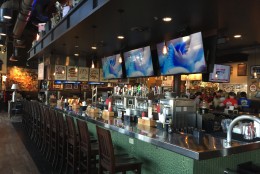 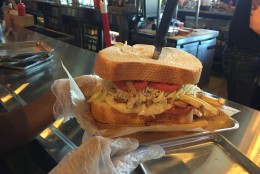 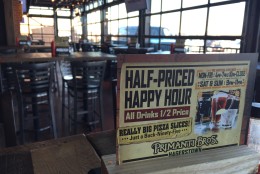 WASHINGTON — Just like in “Dahn-tahn” Pittsburgh, “Yinzers” can now get a freshly made Primanti Bros. sandwich in Maryland.

The brand began in 1933 as a small sandwich cart, and the brothers eventually opened a storefront.

Primanti Bros. sandwiches are famous because what many people consider side dishes are stuffed inside the sandwiches with your choice of meat.

Why include the fries in the sandwich?

“It came from necessity.  It was really for the truckers in and out of downtown.  They wanted something they could grab and go,” Hardy says.

For those who may be tempted to ask for the coleslaw or fries on the side, Hardy recommends leaving them on.

His favorite sandwich is a Capicola and Egg, but there is a wide array of choices.

The bar has 24 taps, and if you sit on one end you can watch your food being made on a flat top grill.

“We want to be the local bar, the local restaurant for the community to go to.  That’s why you see some Maryland beers.  But we also have our I. C. Light on to pay our homage to Pittsburgh,” Hardy says.

They’ve taken a similar approach when it comes to decorating the place.

“To the dismay of our Pittsburgh fans, there’s a few other teams you’ll spot on the walls.  But we still have that strong Pittsburgh presence,” says Hardy.

A huge mural along one wall includes images of famous Steelers and Pirates, as well as Ravens, Redskins, Nationals and Capitals players.

We also spotted Edgar Allan Poe and part of the Maryland flag.

“There is a big Pittsburgh following around here, so it’s just a great area to open,” says Hardy.

When asked if Primanti Bros. will open locations closer to D.C., he answered this way: “We’ll leave that for the guys above me, but I would hope so.  Being a Maryland guy myself, I would love to see more of the Primanti wealth spread.” 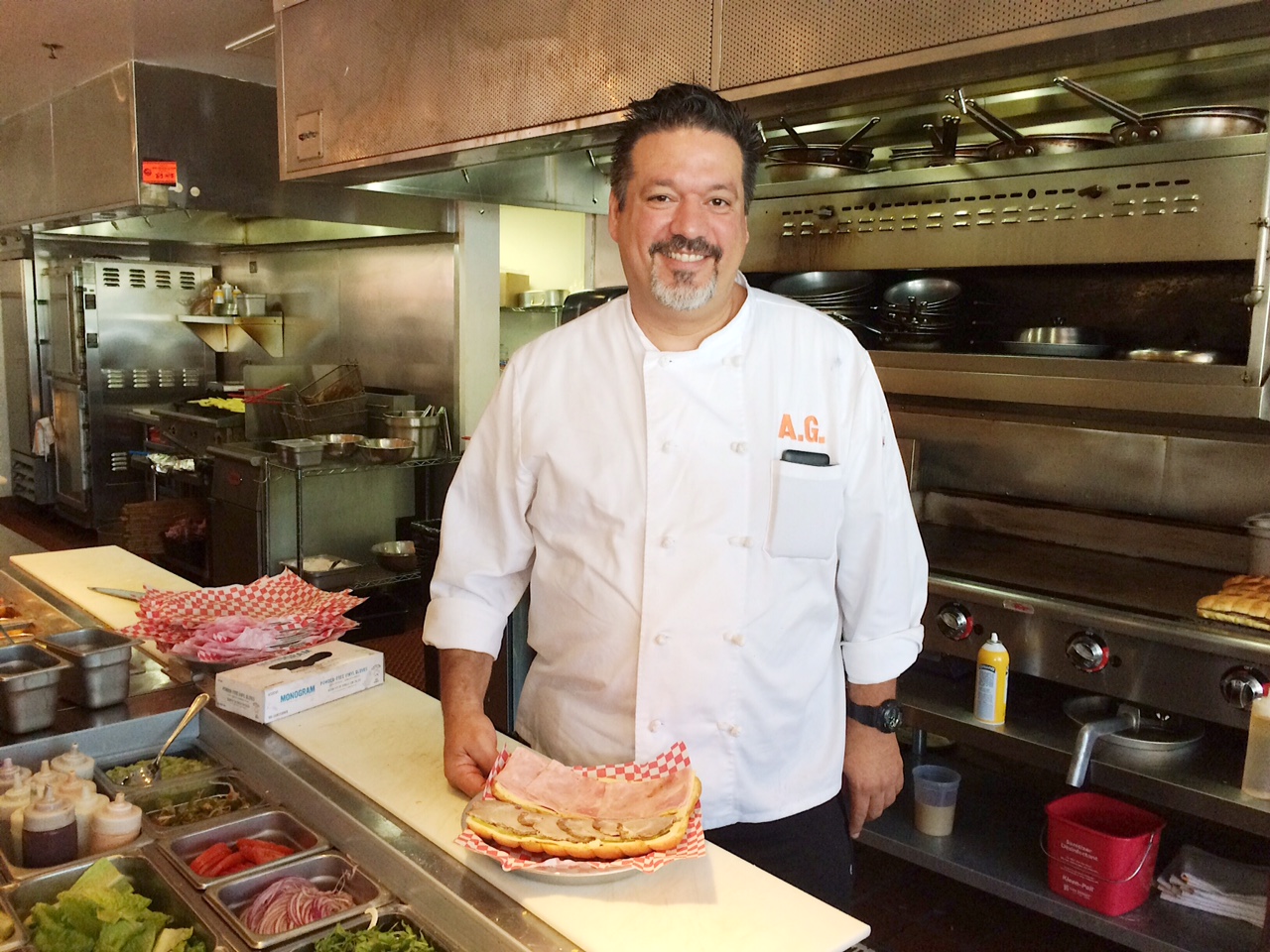 A celebrity chef’s recipe for the best Cuban sandwich