Virginia — like many states — has a high percentage of jail inmates who have mental illness, and Fairfax County is trying to reduce that number, administer justice after an arrest and keep mentally ill inmates from being re-arrested and returning to jail.

It’s part of the county’s Diversion First program, which offers alternatives to jail for people with mental illness, developmental disabilities and substance use disorders.

District Court Judge Tina Snee, who presides over the county’s behavioral health docket, said under the voluntary program, if a defendant meets conditions prescribed in an agreement focused on mental health treatment, the criminal charge will be reduced or dropped.

To be accepted into the behavioral health docket, a defendant must be referred by someone who believes the defendant is mentally ill.

Michelle Cowherd, the behavioral health docket coordinator, said shortly after a person is arrested, an initial assessment looks at whether it’s likely the defendant has a mental health disorder. That assessment can prompt a referral early in the process.

“One of the most important criteria is that they have to be considered high-need, and high-risk,” Cowherd said. “They’re a high risk for recidivism.”

After Cowherd determines the defendant meets the diagnostic criteria for possible inclusion in the program: “That’s when I go to the Commonwealth’s Attorney and we look at the case, what was going on with this person at the time of the offense,” and she explains why the defendant would be a good candidate.

Cases included on the behavioral health docket aren’t limited to misdemeanors in District Court — they can include felonies and juvenile and domestic cases.

“We have someone from the Victim Services section of the county police department who is specifically assigned to our program, and they have a seat at the table, able to advocate for the victim’s wishes,” Cowherd said.

“We can make sure if there are any special conditions, like no-contact orders, or restitution, so the victim’s wishes are being considered.”

The agreement is tailored to assist the defendant in treating the mental illness that is contributing to his being arrested.

“We have some folks who meet with a therapist once a week and a psychiatrist once a month, and then we have others who are in 24/7 residential care, and everything in between. It is not one-size-fits-all,” said Cowherd.

Asked if acceptance into the behavioral health docket was “going soft on crime,” Snee said some defendants choose to plead guilty and go to jail.

Only 25 defendants can be on the behavioral health docket at a time, because of the person power required to juggle the agencies and providers involved in monitoring the defendants’ progress.

Judge Snee said positive reinforcement is part of the experience for defendants whose cases are successfully resolved on the behavioral health docket: “We definitely celebrate the journey that they have taken and they have completed — there is nothing easy about what we’re asking from them.”

More information about behavioral health dockets and similar programs across the state is available from Virginia’s Department of Behavioral Health and Developmental Services. 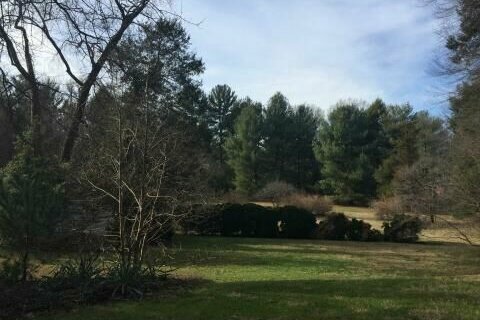 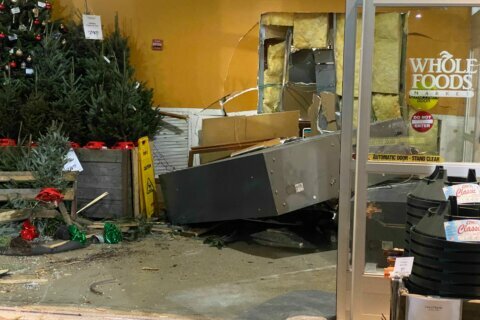