There will soon be a memorial in Fairfax County, Virginia, honoring the women who fought for their right to vote. See photos.
Listen now to WTOP News WTOP.com | Alexa | Google Home | WTOP App | 103.5 FM
(1/10) 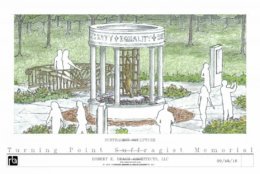 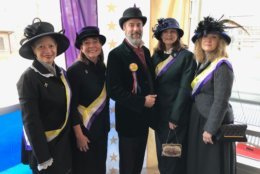 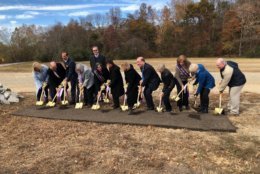 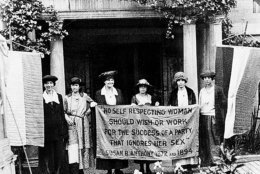 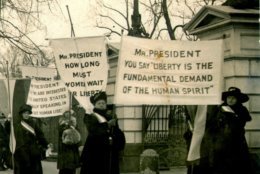 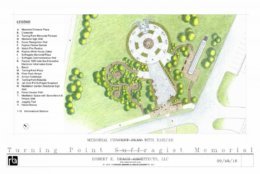 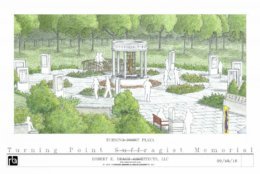 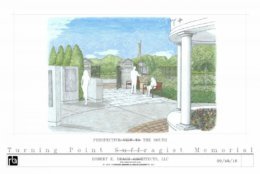 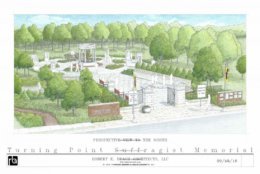 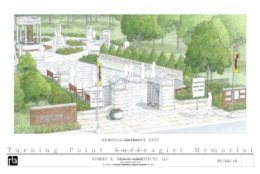 There will soon be a memorial in Fairfax County, Virginia, honoring the women who fought for their right to vote.

The groundbreaking was held Thursday for the Turning Point Suffragist Memorial, which memorial association Executive Director Pat Wirth called, “the only women’s national suffragist memorial in the country.”

Wirth said the job of the memorial is “telling the entire seven-decade story — from 1848 to 1920 — about the suffrage movement.”

Both the location of the memorial and the date of the groundbreaking are significant.

The memorial will be located at Occoquan Regional Park in Lorton, Virginia, on what used to be the Occoquan Workhouse prison grounds. That’s where the so-called “Night of Terror” took place, exactly 102 years before the groundbreaking.

On Nov. 14, 1917, women who had been arrested outside the White House while demanding the right to vote were taken to the prison, where they were met with violence. After their arrests, “they were beaten, they were tortured, they were inhumanely kept,” Wirth said. “It was just horrific.”

Many believe the “Night of Terror” became a turning point for the suffrage movement, hence the name of the memorial.

It is set to open in August 2020. Its dedication will be among a number of events marking 100 years since the passage of the 19th Amendment.