Suspended Fairfax Co. officer who held driver to be detained by ICE to return to duty

A Fairfax County, Virginia, police officer will return to full duty three days after being suspended for holding a driver at the scene of a crash so the driver could be picked up by immigration officials.
Listen now to WTOP News WTOP.com | Alexa | Google Home | WTOP App | 103.5 FM

A Fairfax County, Virginia, police officer will return to full duty three days after being suspended for holding a driver at the scene of a crash so the driver could be picked up by immigration officials.

Fairfax County police Chief Edwin C. Roessler said in a statement Wednesday that after an update from internal affairs, he has concurred with the procedural recommendation to return the officer to full duty on Friday.

“We have one of the best police forces in the U.S. and I have confidence that our officer will represent us well throughout his career,” Roessler said.

The incident started with a traffic incident on Sept. 21 at Harrison Lane and South Kings Highway in the Alexandria section.

When the officer responded and started to handle the crash, they found one of the drivers did not have a driver’s license. When the officer checked the driver’s information, he found the driver was wanted by Immigration and Customs Enforcement for failing to appear for a deportation hearing.

The officer contacted the ICE agent listed on the warrant, who said they were nearby. The officer then gave the driver a summons for not having a license, held the driver through a “custodial detention,” then turned them over to the ICE agent.

Roessler said that since the driver was not being taken into custody for any violation of law, they should not have been turned over to ICE. He announced on Tuesday that the officer had been “relieved of all law enforcement duties pending the outcome of this investigation.”

Per policy, Roessler said that the internal administrative investigation continues. 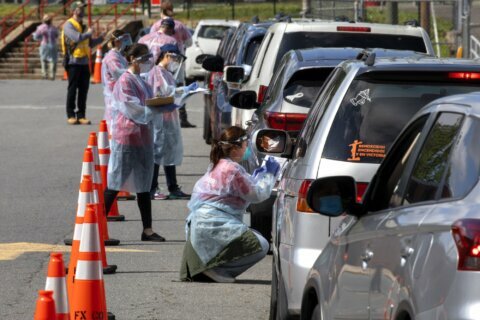 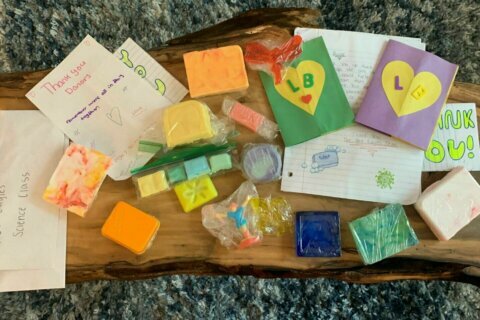