Another person has died and more people have been afflicted with an upper respiratory illness at an assisted living facility in Springfield, Virginia, according to the Fairfax County Health Department.
Listen now to WTOP News WTOP.com | Alexa | Google Home | WTOP App | 103.5 FM

Officials in Fairfax County, Virginia, are still trying to pinpoint the cause of a deadly respiratory illness outbreak at a Springfield assisted living facility, and another outbreak is now being investigated at a Burke facility.

Three people are dead and dozens more have been afflicted with an upper respiratory illness at Greenspring Retirement Community in Springfield, the Fairfax County Health Department said.

Another outbreak of respiratory illnesses at Heatherwood, an assisted-living facility in Burke, is also under investigation by the health department, but officials said Wednesday there is no evidence linking the two outbreaks.

The Centers for Disease Control and Prevention tested 17 samples from sick Greenspring residents and bacteria was found, but further testing needs to be done to find out if the bacteria caused the outbreak.

At Greenspring, three people have now died, and a total of 63 of 263 residents have become sick, the health department said earlier this week. The three who died were among the 63 sickened.

On Tuesday, the health department said that 19 employees at Greenspring have reported symptoms of upper respiratory illness since the outbreak began June 30.

No additional hospitalizations have been reported in the Greenspring outbreak. “The infection control procedures that have been implemented by the facility are being done very well. We have not identified any new cases,” Schwartz said.

Of those who were hospitalized, most have since been released and returned to their apartments, said Dan Dunne, spokesman for Erickson Living, which is the company that developed and manages Greenspring.

“Greenspring’s infection control and prevention measures have actually gone a long way in containing the respiratory illness on campus there in Virginia,” Dunne told WTOP. “There have been no new illnesses among employees since July 12, which we’re very pleased to see.”

“The partnership with the health department has been invaluable to us, and I know they’re working closely with the CDC to try and determine that (the cause),” Dunne added.

Symptoms of the illness include respiratory problems from coughs to pneumonia.

No deaths have been reported so far in the Heatherwood outbreak.

WTOP’s John Aaron and Reem Nadeem contributed to this report.

Editor’s note: This story has been updated to clarify that Greenspring is developed and managed by Erickson Living, not owned. 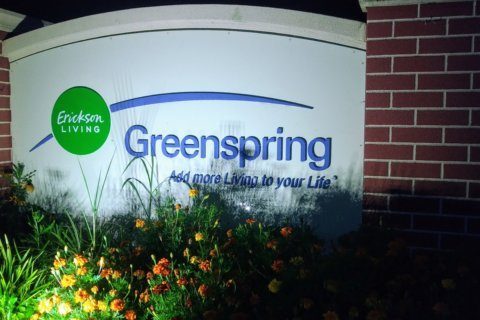 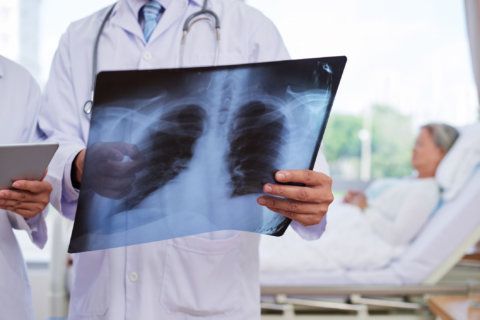