Of the charges to which 39-year-old Mumtaz Rauf pleaded guilty, one was a felony and three were misdemeanors.
Listen now to WTOP News WTOP.com | Alexa | Google Home | WTOP App | 103.5 FM

A Fairfax County, Virginia, man who is accused of unlawfully filming 60 women in store fitting rooms, has pleaded guilty.

Of the charges to which 39-year-old Mumtaz Rauf pleaded guilty, one was a felony and three were misdemeanors. Virginia law states that the offense against an adult is a misdemeanor but the unlawful filming of a child is a felony.

Rauf was arrested last December after a teenage girl at Fair Oaks Mall in Fairfax told store employees that she saw a camera in a Forever 21 changing room and suspected that it might be taking photos. Employees reported that to police.

A man seen leaving the store was found in another store’s changing room. Police found a pinhole camera and a transmitter on Rauf that they believe he used to gather video remotely.

Police then urged the public to call them if they were at the locations and dates identified in the videos — stores in Fair Oaks Mall and Tysons Corner Center between Dec. 15 and 24.

Almost 300 people called the department, and an additional three victims were identified and came forward.

Rauf will be sentenced on Sept. 13. 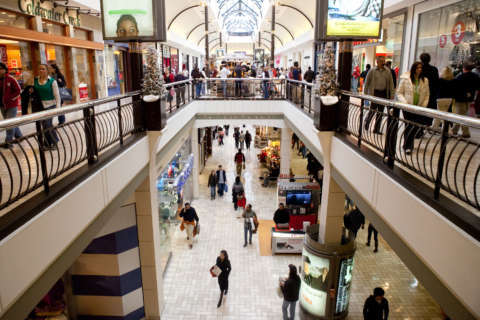 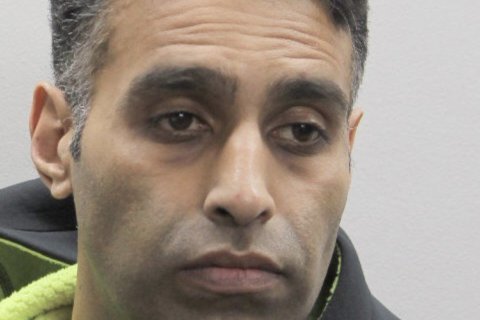