Fairfax County homeowners will not see a tax rate increase next year, but will still likely to see bills rise under a $4.4 billion budget that fully funds the budget request from the Virginia county’s public school system.

The Fairfax County Board of Supervisors voted 9-0-1 Tuesday to give preliminary approval to the budget plan and associated guidance for future years. Final approval is scheduled for next week.

Average annual real estate tax bills are expected to rise about $149 due to rising property values, even as the real estate tax rate is held at $1.15 per $100 of assessed value. Some fees will rise including for trash and sewage services.

Tuesday’s markup was the last opportunity to change the budget plan and the vote typically matches the final vote the following week. Supervisor Pat Herrity abstained Tuesday though, and said he would cast a yes-or-no vote May 7 after he gets additional information from the school system.

Fairfax County Public Schools are set to get $2.35 billion, 52.8 percent of the county’s general fund budget. It is an increase of $86 million, or 3.8 percent, over the school funding approved last year.

The school system and supervisors have worked more closely together recently to plan the requests so that there is no gap between what is requested and what the county includes in its budget. Much of the increase for schools is slated to support teacher pay raises.

The county is providing 2.1 percent cost of living increases to its employees, higher than initially proposed by the county executive, which includes raising the living wage for the lowest-paid county workers above $15 per hour to $15.14 per hour for the first time.

Supervisors credit commercial growth in the county for supporting the growing budget without an increase in the property tax rate.

The county’s Diversion First program has now helped send nearly 1,400 people into treatment for mental health issues rather than to jail over the last few years.

Supervisors also approved a capital improvement plan, with ongoing concerns about the significant use of trailers as school classrooms. Many are expected to remain in place for years.

Overall, Supervisor Penny Gross called this the first relatively quiet budget year in a decade or so. Still, there was sharp debate Tuesday morning over plans to designate $200,000 of newly available funds to help Fairfax County residents fight deportation.

Herrity argued the funding was outside normal processes, did not address other unmet legal needs and was outside the typical budget process even though the same quarterly adjustments included other funding through a similar process for the county symphony.

Supervisor Linda Smyth raised concerns about a lack of details over how the funding for legal support would be spent by to-be-determined charities, and Supervisor John Cook argued the county was veering too far out of its lane by trying to fix something the federal government has messed up.

The other seven supervisors spoke strongly in favor of the funding though.

The money is meant to ensure people have representation in proceedings determining whether they should be deported, allowed to remain, or have some other legal status.

“Our immigrant community is under siege, at a national level. These are people who live in Fairfax County, many who have every legal right to be here,” McKay said.

People with representation typically fare better in the hearings.

“If someone gets deported from this country who deserves to be here, that’s something that should offend every American,” Supervisor John Foust said.

The funds are only enough to help about two dozen people, but if the program shows results, additional funding could be provided next year.

McKay complained about the focus on the program above other funding included in the same vote, like $5 million added to affordable housing efforts that are becoming even more important as people are forced out of areas closer to downtown.

Supervisors also added $300,000 from the same pool of newly identified funds for an extra round of mowing and trash pickup to ensure clear sightlines for drivers beyond what the state and county already had planned.

That budget update also provided $800,000 to the Economic Development Authority to lure more workers, particularly tech workers, to the county.

Even more could be done for schools, roads and more if the county got more support from Richmond, Supervisor Dan Storck said.

“State funding of our residents is significantly below, at least proportionally, what it is in many other parts of the state,” Storck said.

The county believes it gets about 23 cents back for every dollar sent to Richmond. 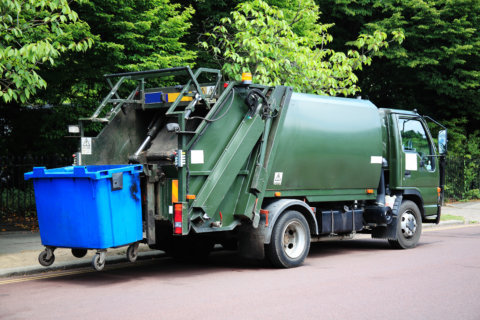 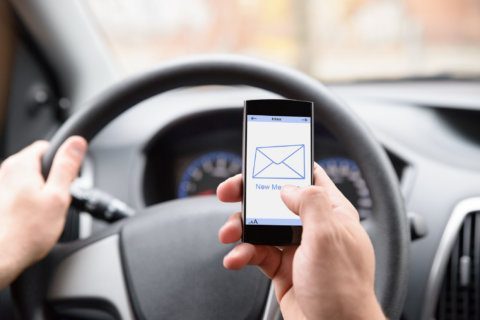