Coronavirus News: Fairfax Co. votes to increase substitute teacher pay | Is it time to get a COVID-19 booster? Which one? | Local cases of COVID-19 | How many in DC region are vaccinated?
Home » Fairfax County, VA News » Report gives Fairfax Co.…

WASHINGTON — Five years after a deeply controversial shooting, police in Fairfax County, Virginia, are making good progress in their reform efforts, according to a report released this week.

The report, written by members of a commission that recommended more than 200 changes for the county police in October 2015, praised the department for implementing nearly 90 percent of those changes.

“There’s been an admirable level of effort put forward by both the board of supervisors and the police department,” said Phil Niedzielski-Eichner, a commission member. “This is a ‘B plus’ or an ‘A minus.'”

Geer was unarmed when he was shot and killed during a domestic dispute at his home.

Former officer Adam Torres, who shot Geer, pleaded guilty to involuntary manslaughter and was sentenced to one year in jail.

According to commission members, over the past three years, Fairfax County Police Chief Ed Roessler and his department have made changes that will help increase accountability and reduce use of force injuries and deaths.

Of the commission’s 202 recommended actions, 179 were approved and 18 were not implemented.

There are five recommendations still under review.

“While not endorsing all the changes advocated by the commission, Fairfax County embraced both the spirit and intent of the commission’s recommendations,” the report stated.

Among the adopted recommendations was an initiative called “Diversion First,” which offers alternatives to jail for people with mental illness.

Although largely complimentary, the report criticized the department in areas of “transparency and information sharing,” saying it has a long way to go to regain the public’s trust.

“While FCPD has valid reasons for withholding information that might undermine an active investigation or for public safety reasons, it also has an obligation in a free society to be predisposed toward releasing information,” the report stated. 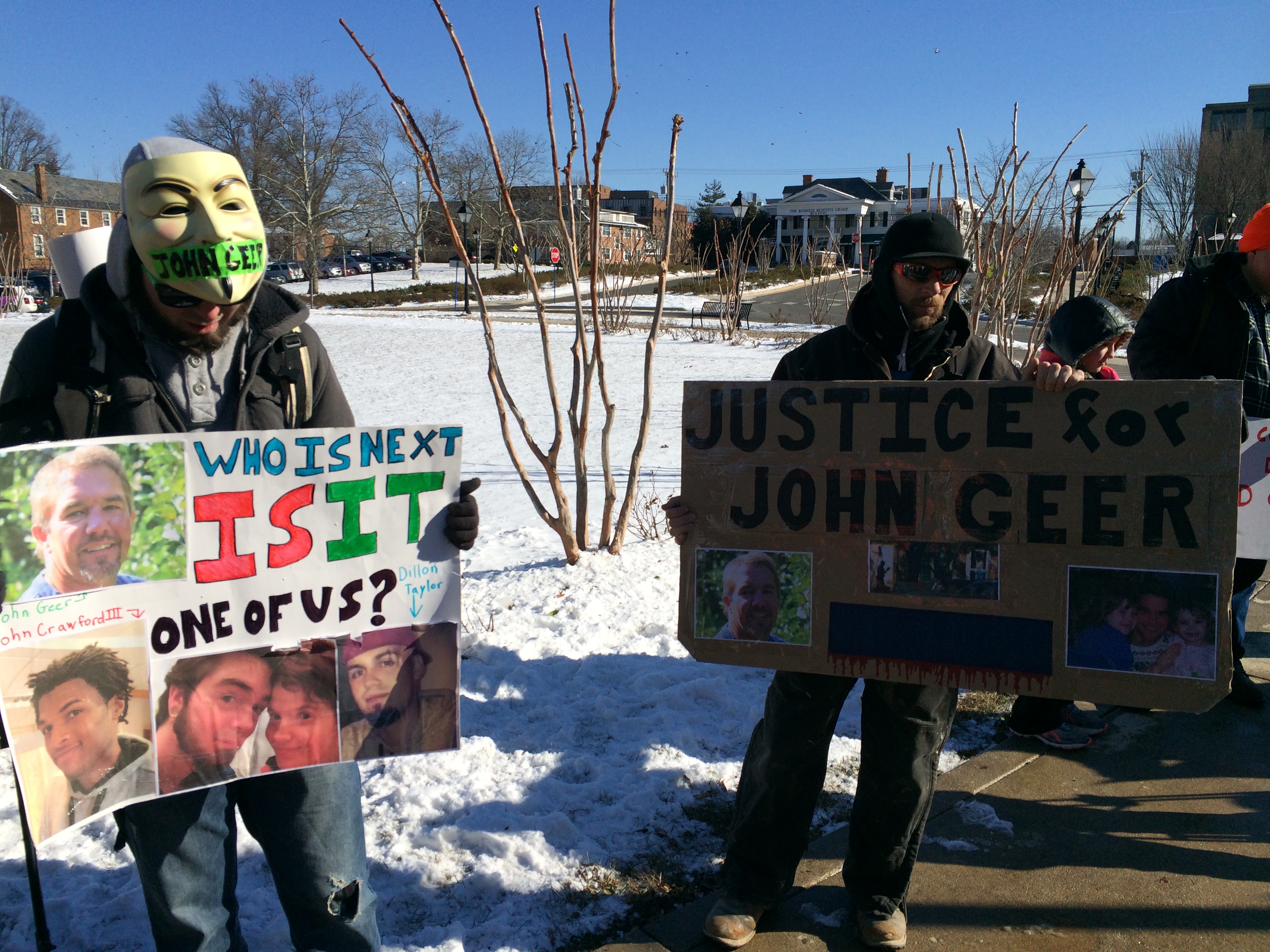 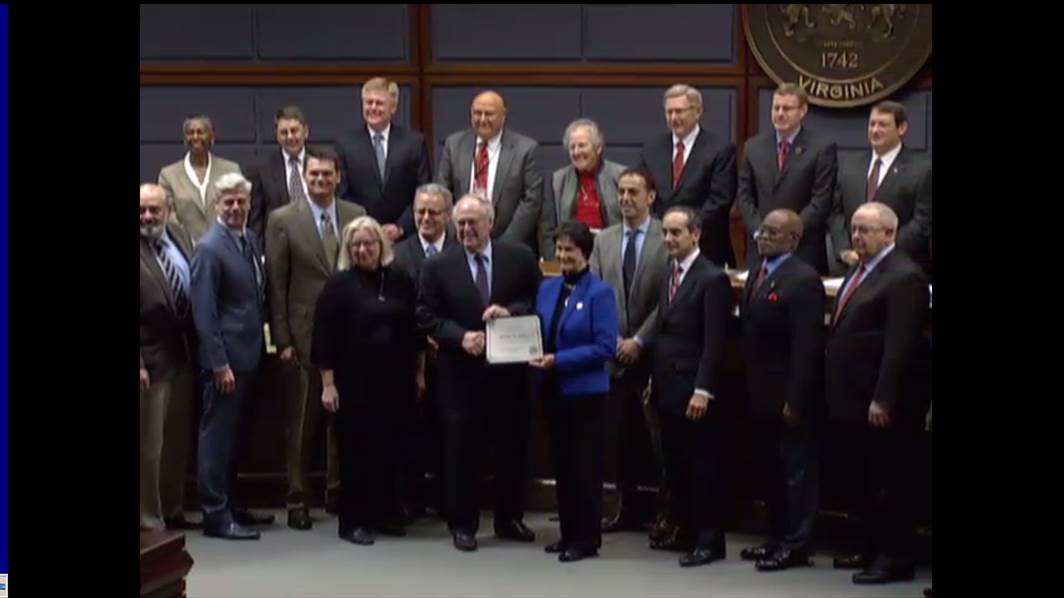 Board moves to implement police-review recommendations