Adam Torres was set to go on trial Monday for murder in the 2013 death of John Geer, 46, of Springfield, Virginia, when he pleaded guilty.

“I am truly sorry for my actions,” Torres said in court.

Prosecutors have said that Geer had his hands up when Torres fired one round into his chest during a 40-minute standoff.

Torres is the only Fairfax County police officer ever charged with a shooting in the department’s history.

During Monday’s court case, a prosecutor said a trained negotiator had taken over and was talking to Geer about his children when Geer was shot by Torres.

The prosecutor says the negotiator asked: “Who the f— shot?” Torres said, “I did. I’m sorry.”

Prosecutors have said Torres was angry over the breakup of his marriage and unfit for duty after fighting with his wife when he was called to Geer’s home.

Torres previously said he thought Geer was dropping his hands and might be reaching for a nearby handgun.

The long delay in bringing charges against Torres prompted accusations that the county was stonewalling prosecutors’ investigation.

Outside the courthouse, Geer’s father, Don Geer said, like the plea, he had mixed emotions about Torres’ apology.

“That’s the first apology I’ve heard. I think it’s a little late in coming. I would have liked to have seen that a long time ago,” Don Geer said. “But nothing about this has been done in a timely manner. It’s been a long time for everything to take place.”

Don Geer added that he does not feel as if justice was served.

“I’ll never feel justice is done. But that’s just a personal feeling of a father.”

Jeff Stewart, a friend of Geer, said the actions on the day of Geer’s death do not reflect the kind of man he was.

Torres will be sentenced June 24. 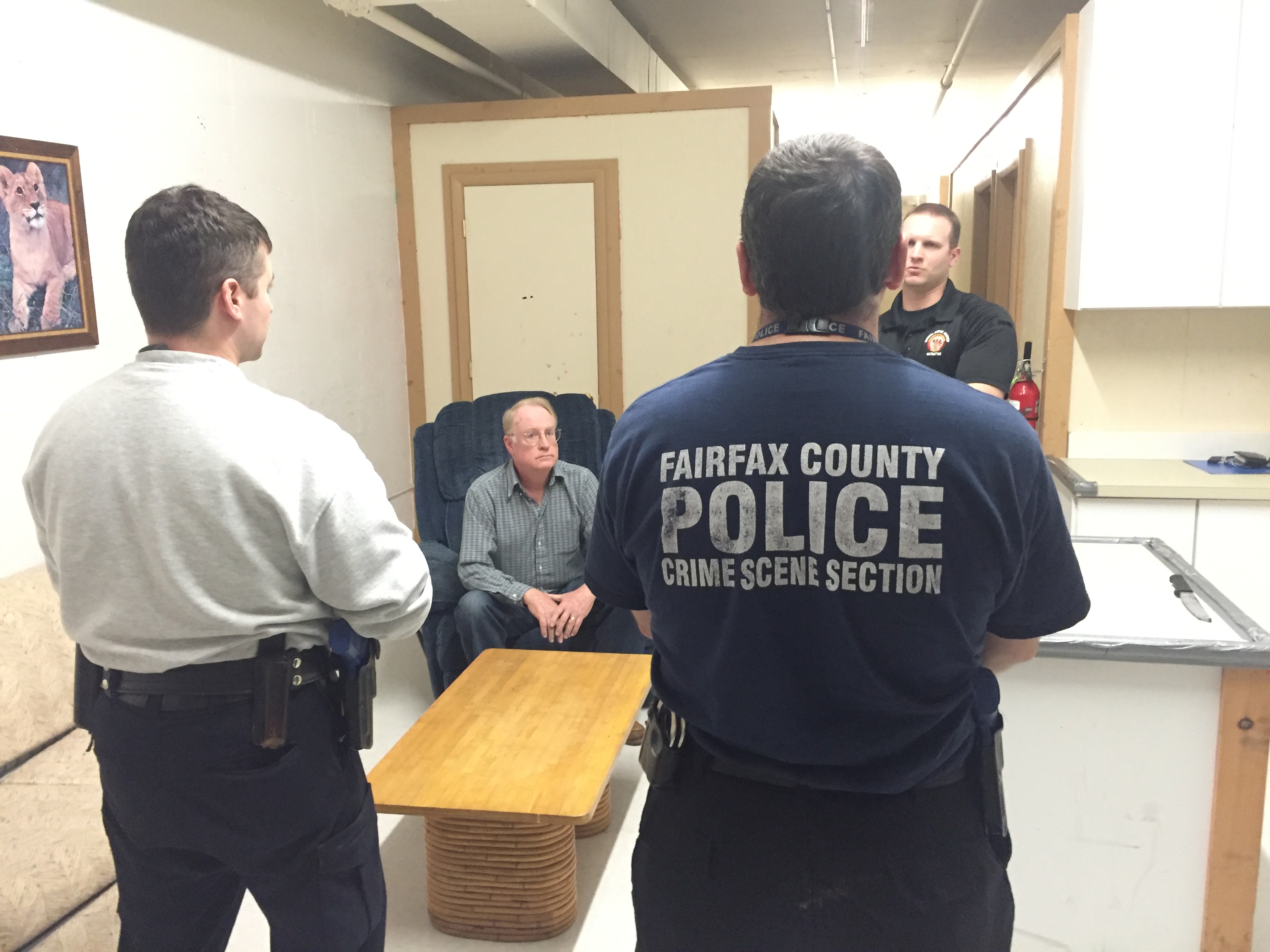