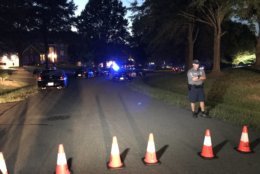 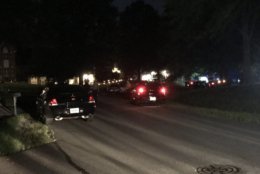 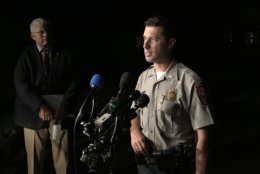 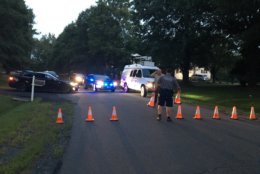 A woman and two juveniles were found dead in the 1000 block of Safa Street, Fairfax County police said.

The homeowner had called 911 around 6:20 p.m. Wednesday after returning home and finding the three people dead in the home, Lt. Eli Cory with Fairfax County police said.

Cory would not say how the homeowner who made the call was connected to the three who had died, but the next of kin have not been notified.

Police said the incident appeared to be “domestic-related,” and do not believe there is a threat to public safety.

The office of the chief medical examiner will be conducting an autopsy to find the cause and manner of death. The investigation is ongoing.

Below is a map of the area where police said they found the bodies.