The man who was arrested in Northern Virginia while driving a missing New York woman's SUV is being questioned by police after the woman's body was reportedly found in a Philadelphia basement earlier this week.
(1/3) 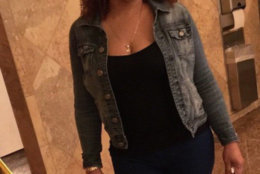 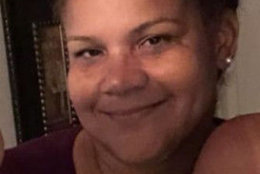 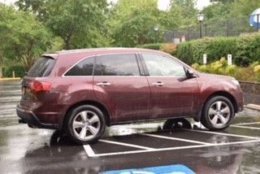 WASHINGTON — The man who was arrested in Northern Virginia while driving a missing New York woman’s SUV is being questioned by police after the woman’s body was found in the basement of a Philadelphia home earlier this week.

The body of Vianela Tavera, 50, was found in Philadelphia Monday, according to police. The Philadelphia medical examiner confirmed her identity and said the cause of death was a gunshot wound to the back of the head.

On July 30, Negron Martinez was arrested in Fairfax County. He called 911 to report a medical emergency, but when he refused to go to the hospital, first responders called police. Officers later found a 9mm handgun inside the vehicle he was driving, a 2013 Acura MDX which was registered to the missing woman.

Police arrested Negron-Martinez on suspicion of grand larceny and possession of a concealed weapon. He is being held without bond at the Fairfax County Adult Detention Center.

Fairfax County police said last week they believed Tavera made it to Philadelphia, but that she may have been harmed.

NBC New York reported Negron Martinez told police he didn’t know where Tavera was because he got into a fight with a group of people in Philly and shot them and that he wasn’t sure whether Tavera had been struck.

Tavera’s body was discovered in a basement in Philadelphia’s Feltonville neighborhood after neighbors reported a foul odor, NBC Philadelphia reported. 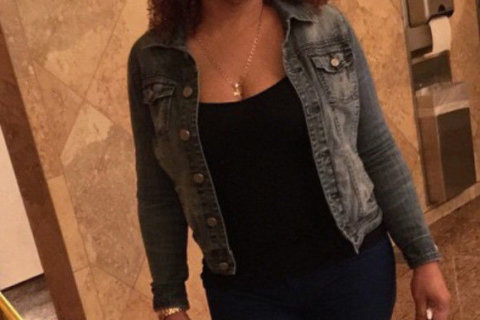 Police search for missing NY mother whose car was found in Fairfax Co.