Police said they are only confirming teenager Matthew Ortega died as a result of trauma to the upper body and added they are continuing to investigate every lead.
Listen now to WTOP News WTOP.com | Alexa | Google Home | WTOP App | 103.5 FM

WASHINGTON — Fairfax County police have named the teenager found dead in Centreville on Wednesday morning. He was 17-year-old Matthew Ortega.

Ortega was discovered by a delivery truck driver who called police after seeing a body laying in the street near Centreville Farms Community Association.

Unable to identify him Wednesday, investigators released an image of a distinctive sweatshirt the teenager was wearing, in the hope someone might recognize the skull and snake design.

Police said they are only confirming Ortega died as a result of trauma to the upper body and added they are continuing to investigate every lead.

Ortega was an 11th grade student at Centreville High School.

In a letter to parents, Dave Jagels, principal of the school, said he had contacted Ortega’s family to offer condolences and support.

“Crisis team members are available throughout the day to work with individual students and class groups who ask for support. These staff members will continue to be available in the days ahead,” Jagels said in the letter.

“Understanding death, especially the death of a classmate, can be a very difficult experience. For that reason, we hope that you will listen to your son or daughter as well as discuss with them their feelings and reactions to this tragedy … On behalf of all members of the school staff, our deepest condolences are with Matthew’s family and friends during this difficult time. He was a bright and engaging student who will be greatly missed by our school community,” he added. 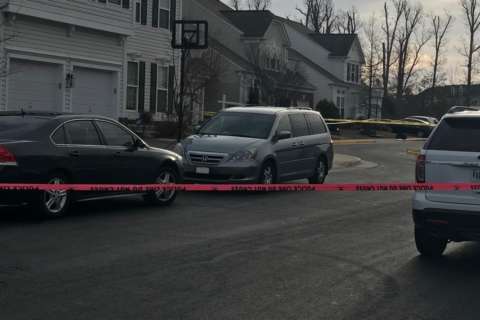 Centreville homicide victim is a juvenile