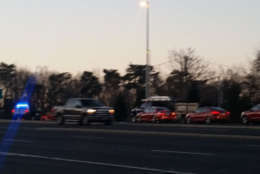 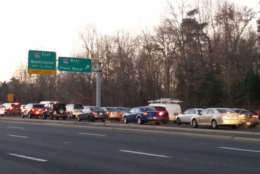 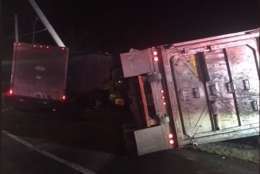 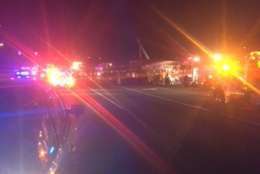 The initial crash happened around 4:15 a.m. and involved several vehicles, including a box truck, a tractor-trailer and a car. One of the vehicles overturned. One of the trucks struck a utility pole, bringing down power lines across the roadway and knocking out power to the area, according to Fairfax County police. All three drivers sustained non-life threatening injuries.

The southbound lanes of Route 28 had reopened temporarily but closed again after a second crash occurred. A member of the Fairfax County Police Motor Squad was struck by a car while directing traffic at the scene of the initial crash. He was taken to the hospital for injuries not believed to be life threatening.

Police are asking anyone who witnessed either crash to call the Crash Reconstruction Unit witness line at 703-280-0543.