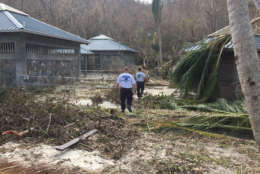 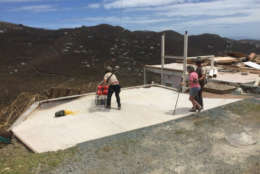 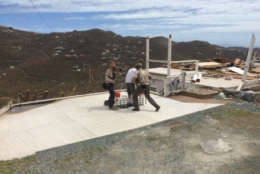 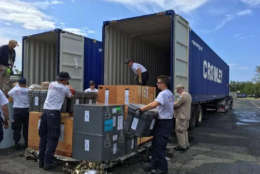 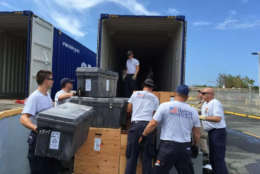 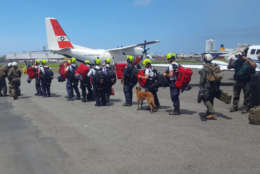 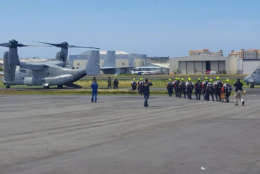 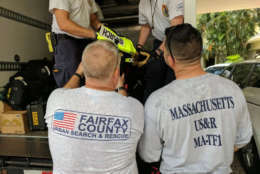 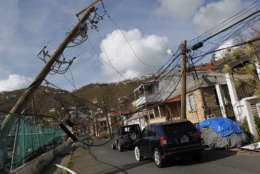 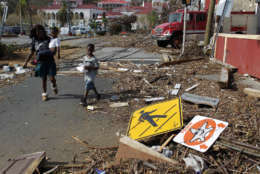 WASHINGTON — Members of Virginia Task Force 1 activated for Hurricane Irma response have now been deployed to the Florida Keys as well as to the U.S. Virgin Islands.

Virginia Task Force 1 FEMA team members on the U.S. Virgin Island of St. Thomas have been going door to door.

“The activities of the team over the past couple of days have included what we call targeted search and rescue efforts,” Ryan said midday on Tuesday. “To assure that the people who lived there, worked there — if they were businesses — are, in fact, out and safe.”

Longtime resident of St. Thomas Jim Tunick, speaking by cellphone, told WTOP on Monday that the island’s hospital is destroyed, there are long lines for water and police are struggling to maintain security with a nightly curfew.

“My experience with these storms, is that they bring out the best (in people), and they bring out the worst,” he said. Tunick also described to WTOP shortly after the storm passed last Friday seeing roving groups of average citizens with chain saws helping to clear roads.

Federal resources in the U.S. Virgin Islands include the U.S. Army that is establishing medical facilities on St. Thomas where the hospital is uninhabitable. FEMA has shipped 28 generators to Puerto Rico and the Virgin Islands. The U.S. Army Corps of Engineers is working on port surveys, power restoration, debris removal and temporary roofing.

There now are approximately 4,600 service-members supporting Hurricane Irma relief operations in U.S. territories according to the Department of Defense website. 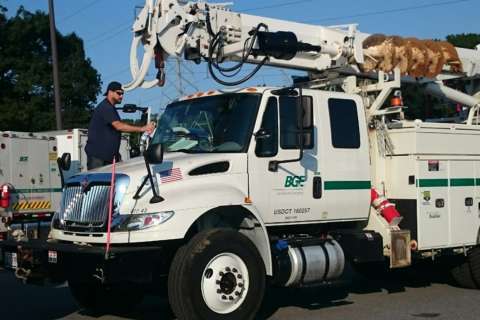 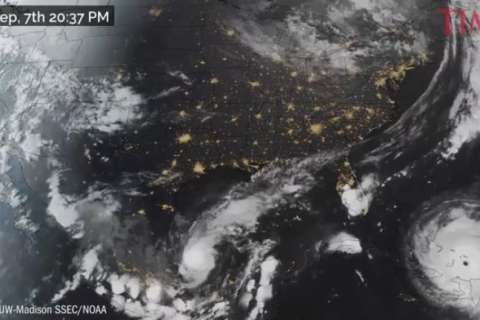