WASHINGTON — With drug overdoses now the leading cause of accidental deaths in the U.S., claiming more than 100 lives each day, more and more people may find themselves in the position of finding someone they know or love during an overdose. A local nonprofit is raising money to make sure people have the tools they need to save a life at what is hopefully a person’s lowest moment — not their last.

The Chris Atwood Foundation, a nonprofit based in Reston, Virginia, works to get the opioid reversal drug naloxone into the hands of friends and family members of those who are struggling with drug addiction. It also teaches them how to use the reversal drug.

In partnership with the nonprofit, Spencer Brothers of Great Falls, Virginia, finished a journey Sunday that in some ways parallels his own recovery as an addict. 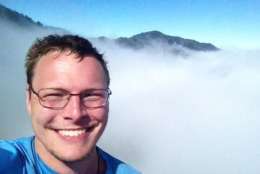 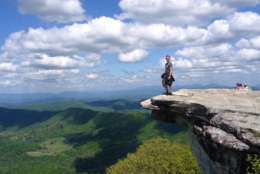 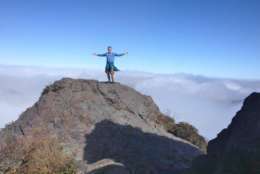 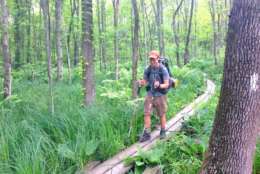 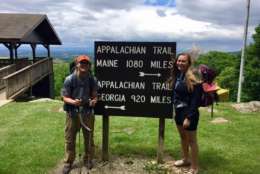 He decided he was going to up the ante last year, when he vowed to hike the 2,200-mile Appalachian Trail in honor of his late friend, Chris Atwood, after whom the nonprofit is named. Brothers began in March with the goal to raise $1,000 for each year that Atwood was alive. As of Sunday morning, Brothers was just over $1,000 away from the $21,000 goal.

“We’re close to that [goal] at this point,” said Brothers, who finished his hike Saturday when he scaled the summit of Mount Katahdin in Maine. “What’s been keeping me going forward has been raising the money for the Chris Atwood Foundation.”

Brothers’ goal is to make sure no one finds themselves in the position that Atwood’s sister did, when she came home to find him overdosing and wasn’t able to help.

“One thing that could have prevented him from dying would have been the availability of naloxone,” Brothers said. “His sister was the one who found him, but they didn’t have naloxone, or Narcan, on hand when he was found.”

While that drug won’t cure someone of their addiction, it can reverse the overdose and provide an opportunity for recovery.

“The hope is that someone else that is struggling with opioid addiction gets another chance,” said Brothers. “This is just one thing that we can put in place that will hopefully give someone who is struggling with [addiction] another shot.”

For more information or to donate to the Chris Atwood Foundation, visit their website. 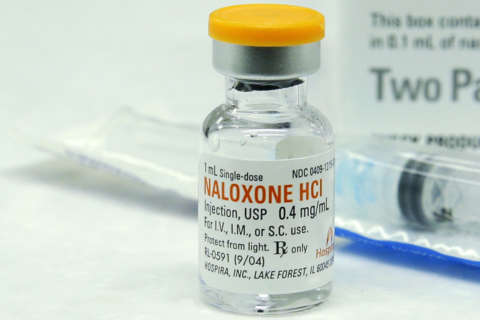 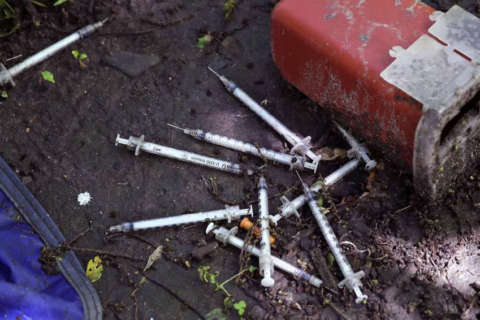