Real estate auction firm Tranzon Fox calls the 12,500-square-foot McLean property the "White House on Georgetown Pike." The Federal-style mansion, built in 1989 and remodeled in 2004, mimics the familiar rounded portico of the southern facade of the White House.
(1/24) 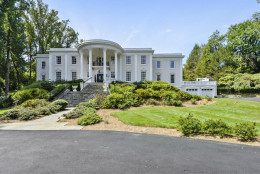 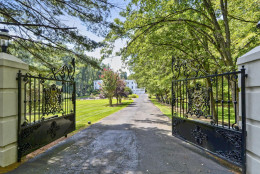 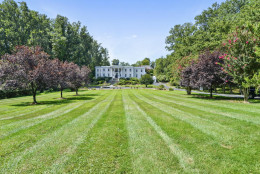 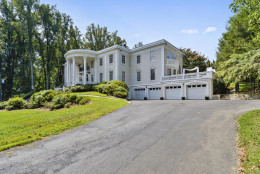 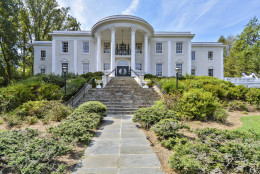 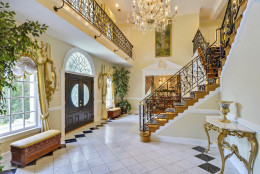 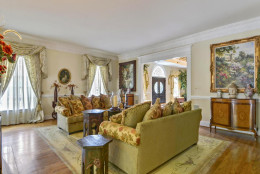 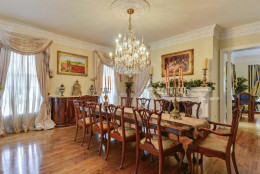 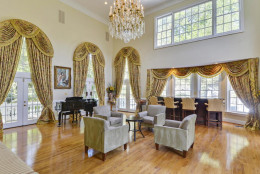 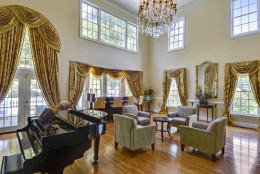 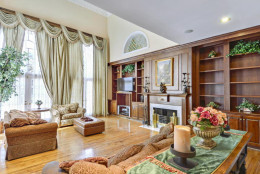 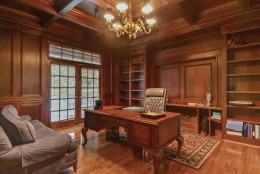 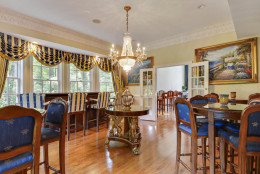 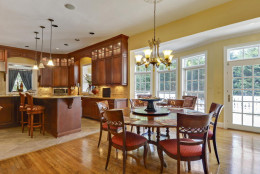 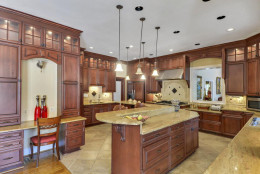 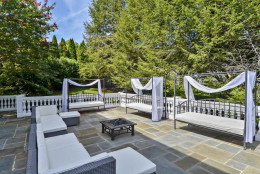 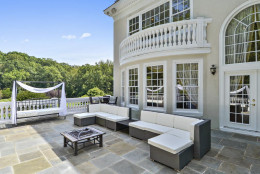 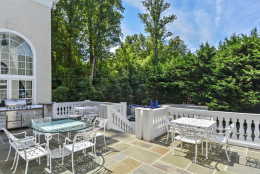 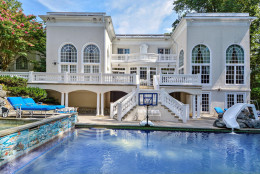 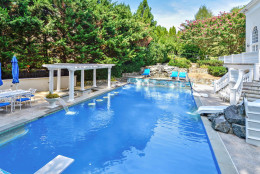 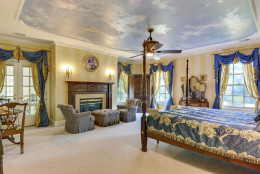 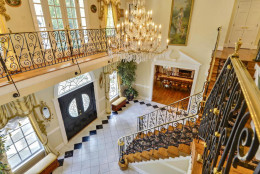 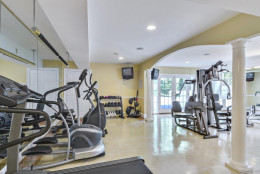 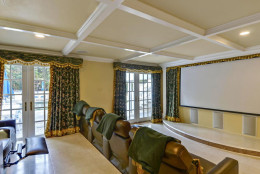 WASHINGTON — When President Barack Obama and his family pack up the White House next year and move out, they’ll be headed to a nine-bedroom, brick Tudor in the swanky D.C. neighborhood of Kalorama.

But if they had been looking for more familiar post-White House surroundings, they may have waited a few months to close on a deal and opted instead for a 12,500-square-foot mansion in McLean, Virginia, that bears a striking resemblance to 1600 Pennsylvania Avenue — and is going up for auction next month.

Real estate auction firm Tranzon Fox calls the McLean property the “White House on Georgetown Pike.” The Federal-style mansion, built in 1989 and remodeled in 2004, mimics the familiar rounded portico of the southern facade of the White House.

The house was listed briefly in 2014 at $6.9 million, said Jeff Stein, a partner with Tranzon Fox. He told WTOP the owners of the house had decided on an auction, because they were looking to downsize and didn’t want to go through the hassle of listing the house again.

Stein said he expected opening bids to be in the $3 million price range when the auction begins Oct. 6 at 11 a.m.

Surprisingly, the house is not the only White House-inspired property in the neighborhood.

Another house — located just five minutes away on Towlston Road — has been on and off the market since 2011, according to Curbed DC.

The other McLean White House, designed and built in 1995 by a Vietnamese refugee and engineer, boasts an even more faithful imitation of the Executive Mansion complete with replicas of the Oval Office, Truman Balcony and Lincoln Bedroom.

In 2011, the realtor of the house even reached out to Donald Trump — at the time an undeclared hopeful in the GOP primary — to invite the real estate mogul to purchase the property, according to ABC News. The realtor said he never heard back.