It's going to be a lot harder to fail as a middle or high school student in Fairfax County Public Schools. As of this fall, a new grading system will focus on helping struggling students.
Listen now to WTOP News WTOP.com | Alexa | Google Home | WTOP App | 103.5 FM

WASHINGTON — It’s going to be a lot harder to fail as a middle or high school student in Fairfax County Public Schools. As of this fall, a new grading system will focus on helping struggling students.

“We’re basically moving away from being punitive,” said Kevin Hickerson, president-elect of the Fairfax Education Association.

The goal, Hickerson said, is to measure learning versus behavior. So students will be allowed to turn in work late and they’ll be allowed to retake tests if their first score is less than 80 percent.

“I don’t think it’s going to mean that nobody’s going to fail, because in the end if a student doesn’t do any work, they’re still going to receive a zero,” Hickerson said.

The new “no zero” policy tries to limit or eliminate zeros from grades. Students who make reasonable attempts to complete work should be given a grade no lower than 50, according to the new guidelines.

The new grading system will have no direct impact on well-performing students. However, there is a chance education could be compromised indirectly because teachers will devote additional resources to accommodate underperforming students, Hickerson said.

Also, Hickerson said critics may note the new grading system could prove time consuming for teachers and staff who will have to grade late assignments and create new tests for retakes.

The changes as based on bodies of research done over the past 10-15 years. Hickerson said the Fairfax County School System isn’t charting new territory, but is an early adopter of an educational trend that’s growing across the country.

“Don’t be alarmed. It’s a change. It’s a difference,” Hickerson said. “But, it’s something that should be looked at as positive overall.”

Hickerson said he expects the new system will be tweaked as it is implemented, and he encourages parents to monitor student grades, efforts and achievements. 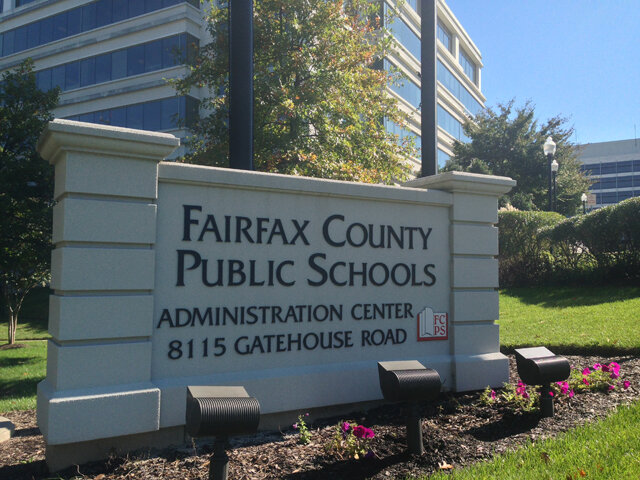