Fairfax County voters will end a decadeslong debate over a meals tax in November. The County Board of Supervisors voted Tuesday to allow the question to be answered by referendum.
Listen now to WTOP News WTOP.com | Alexa | Google Home | WTOP App | 103.5 FM

WASHINGTON — Fairfax County voters will end a decadeslong debate over a meals tax in November. The County Board of Supervisors voted Tuesday to allow the question to be answered by referendum.

The measure passed on a vote of eight to two. Supervisor Pat Herrity, R-Springfield, cast one of the dissenting votes.

“I think we need to be clear to our residents that this isn’t just a 4 percent tax,” Herrity said. “It’s in addition to the 6 percent [state] sales tax on prepared food and beverages whether they be at grocery stores, restaurants, lunch rooms, cafeterias, coffee shops, cafes, taverns, delis, push carts, [or] food trucks. And, it’s a total of 10 percent.”

Supervisors speaking in support of the tax said quality of life in the county may depend upon more diverse sources of revenue. State law doesn’t allow Virginia counties to tax items such as alcohol and cigarettes.

Based on previous food and drink sales, the tax would raise an estimated $99 million a year with a portion to be used by impacted businesses for implementation.

Seventy percent of the money would go to county schools. Administrators have said it would be used in part to fund teacher salaries that are not competitive with neighboring jurisdictions.

The referendum is drawing fire from the business community.

“Placing the burden to fund government operations on the back of a single industry is wrong, and the anti-business message it sends goes far beyond those businesses directly impacted,” Jim Corcoran, president and CEO of the Northern Virginia Chamber of Commerce said in a news release.

“Do we not pay police, fire and school teachers? Or, do we increase property taxes again — which I am just against,” said Supervisor John Cook, R-Braddock.

Voters can expect to receive brochures in the mail in mid-October on how the proposed meals tax would work. Proponents and critics promise intense lobbying and vigorous public debate.

“Let the voters decide,” Gross said. “Give them a voice. And we live with the result.”

If the referendum passes, it would become effective in Fiscal Year 2018.

Fairfax County may be step closer to serving up meals tax 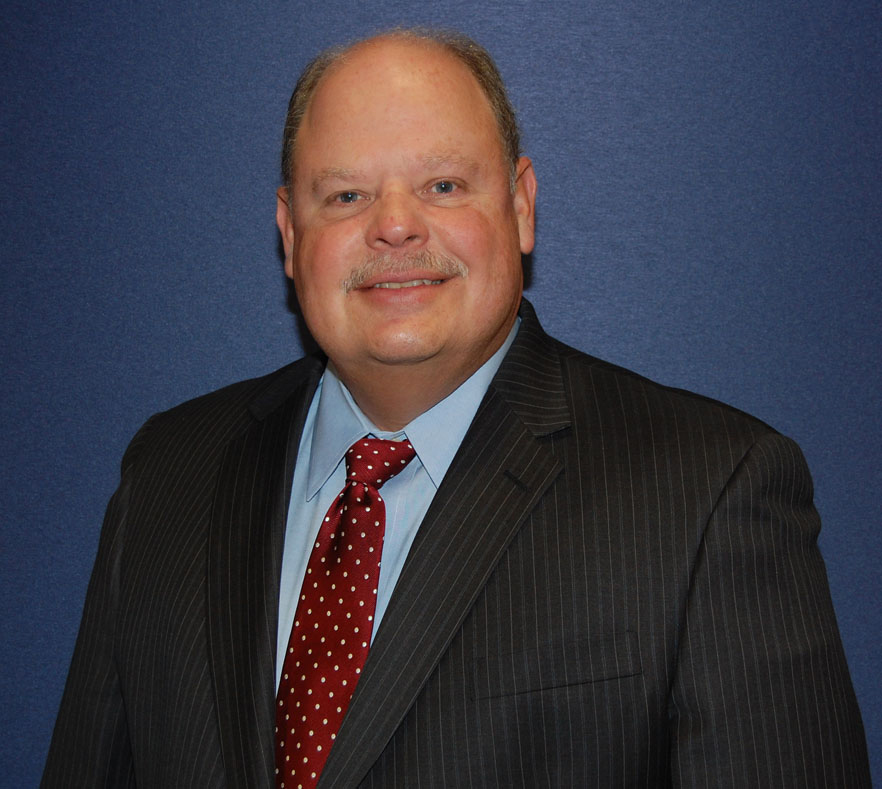