ALEXANDRIA, Va. — Despite warnings that Fairfax County Public Schools could face a shortfall heading into the next school year, Superintendent Karen Garza will present a budget without any major cuts to school board members Thursday night.

Her $2.7 billion proposal includes step pay increases and 1 percent raises for all employees plus $10 million for new elementary school teachers to help reduce class sizes “where space is available.”

The total request from the county is $1.948 billion.

The budget will be discussed during a series of school board meetings and as part of the overall county government budget discussions by the Board of Supervisors when they consider the property tax rate for the upcoming fiscal year.

The school budget is scheduled to be adopted May 26, one month after the county budget is set to be approved.

School officials have been warning that an anticipated $60 million shortfall could result in cuts to programming. But initial documents presented in a preview of Thursday night’s presentation to the school board do not indicate that any major cuts.

However, the new budget proposal includes a $2.9 million drop in spending tied to enrollment and demographics.

Compensation changes including salaries, health insurance and retirement benefits total a $133.6 million addition to the budget over the current school year.

Montgomery County schools, the second-largest school system in the Washington area, has proposed a $2.4 billion budget for the 2016-2017 school year. 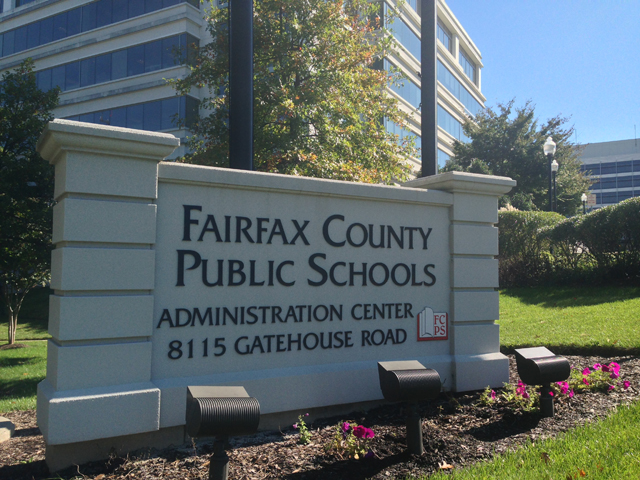