The commission came about after the death of John Geer of Springfield in 2013. An unarmed Geer was shot by Officer Adam Torres while standing on his doorstep. A special grand jury recently indicted Torres on a second-degree murder charge.

A final report, which includes nearly 40 pages of recommendations, will be presented to the County Board of Supervisors on Oct. 20. The board will then hold public hearings on it before it decides on implementing any, some or all of the recommendations.

The commission — established by Sharon Bulova, chairman of the Fairfax County Board of Supervisors — is made up of current and former members of law enforcement, county officials and community members, among others.

“It’s really been a huge amount of work in a relatively short period of time,” Bulova said.

The final report calls for a culture of transparency at the police department. Recommendations also encourage the use of body cameras for police officers and training for more police officers that may respond to situation involving a person suffering from mental illness.

Geer’s death raised questions about how well the police department is able to police itself.  The department drew further criticism after it took 18 months to release any information about the investigation into the shooting.

The commission is calling for independent oversight of police shooting investigations in which a person is badly hurt or killed. The final report is expected recommend that the Board of Supervisors to create and staff the Office of Independent Police Auditor, which will look into investigations involving officers. The report also calls for a Civilian Review Panel, which can review internal affairs investigations of alleged “abuse of authority” or “serious misconduct” by officers.

“I think it’s affordable, I think it’s all very doable and I think that’s going to be important in getting it passed through the board of supervisors,” said Jeff Stewart of the recommendations. Stewart witnessed the shooting of Geer, who was his friend.

Some in attendance expressed concern that board wouldn’t adopt many of the recommendations.

“I would never create a commission like this without intending to follow through on their recommendations,” Bulova said.

Michael Hershman, the commission’s chairman, says he is hopeful but says getting the recommendations implemented will be the biggest hurdle.

“We want to make sure that the changes that we recommend are actually implemented and then are sustainable regardless of who the leadership is in the future,” said Hershman. 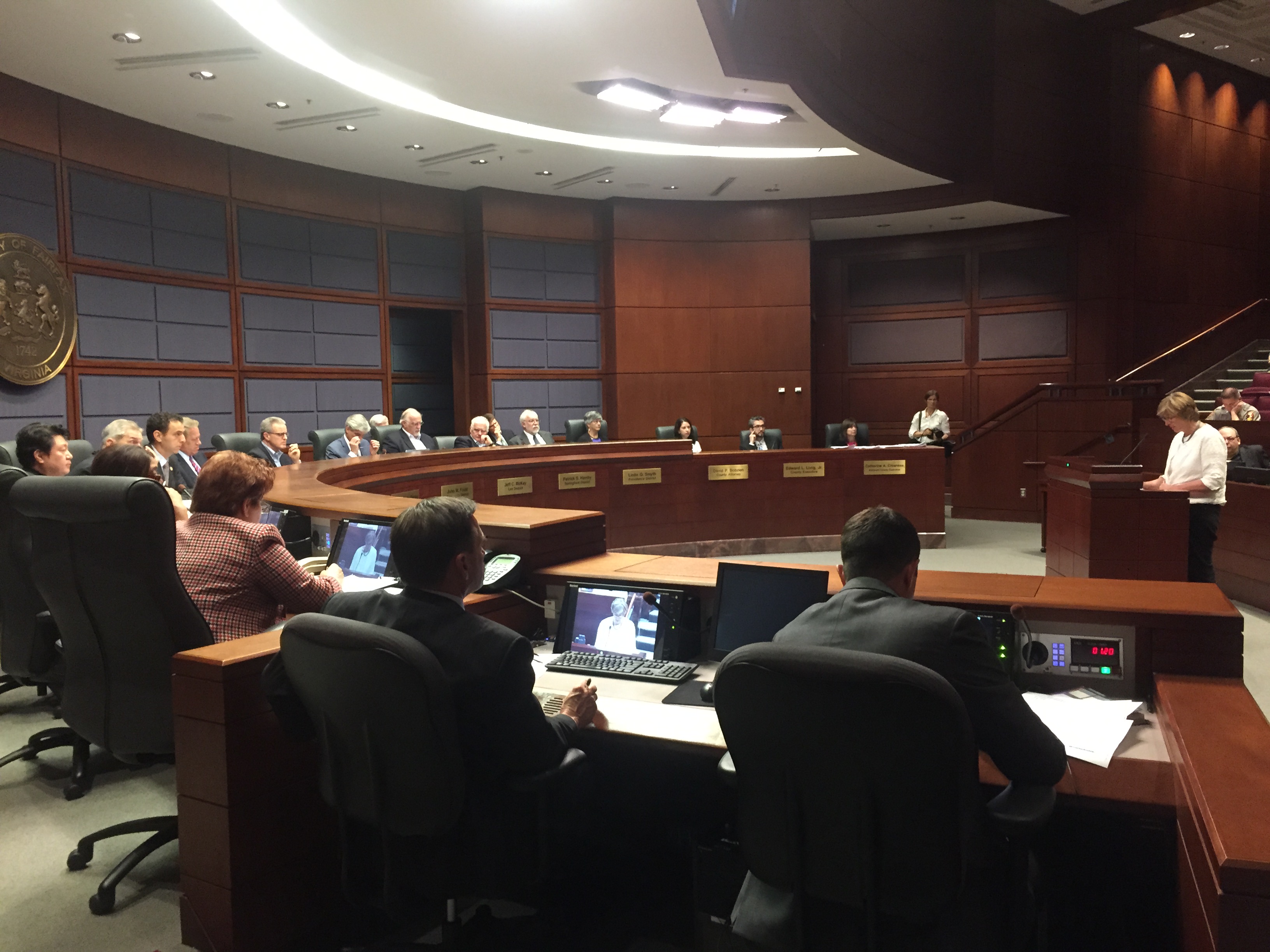