This content is sponsored by Fair Oaks. Electric vehicles are the future, but if you want to take a smaller…
Listen now to WTOP News WTOP.com | Alexa | Google Home | WTOP App | 103.5 FM
(1/5) 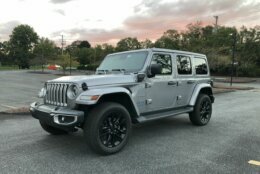 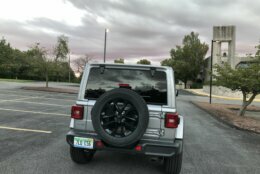 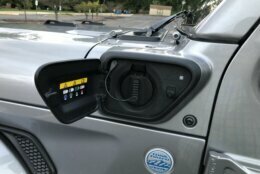 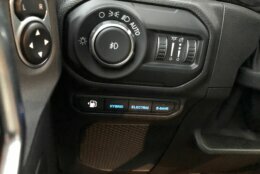 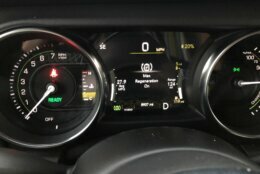 Electric vehicles are the future, but if you want to take a smaller step, the plug-in hybrid is your ticket. While you might think of a plug-in hybrid as a small, odd-looking car built for efficiency, times have changed. The plug-in hybrid has gone more mainstream.

Plug-in hybrids range from minivans ready to carry the whole family to off-road-ready SUVs equipped to tackle what you throw at it. They look like the vehicles they are based off, so there are no odd looks or big compromises in performance. While you can’t drive hundreds of miles on electric power you can run for shorter distances usually 20-50 miles on electric only power. You can commute without using gas and charge with a normal power outlet or plug in to a growing number of charging stations in the area.

When you run out of electric power, don’t worry too much about it. A gas engine allows you to keep going. Unlike a normal gas-powered car, the plug-in hybrid can charge the batteries while you drive. You can even combine the gas and electric power together to make for a peppy performing plug-in hybrid.

Fuel economy really depends on how you use the vehicle. Shorter trips with the ability to charge will mean using little to no gas and impressive MPG numbers. Use the gas engine and achieve a moderate boost over the all-gas versions.

A few other perks may make the move to a plug-in hybrid an easy decision. Consider the federal and even some state tax credits for plug-ins that will help at tax time. Some plug-in hybrids will qualify for up to $7,500 credit on your federal tax bill. You might also qualify to drive in the HOV lanes with a special license plate without having two or three people in the vehicle.

The plug-in hybrid is ready to serve those ready to take steps toward the future without taking a leap to an all-electric world just yet. 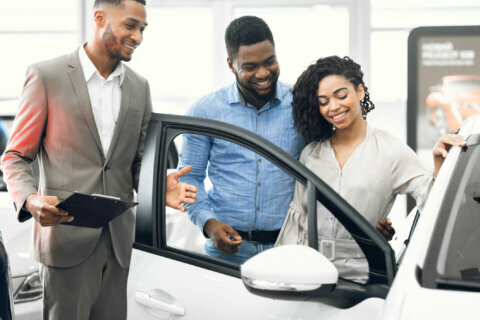 Need a new vehicle? Tips to help you land your next ride 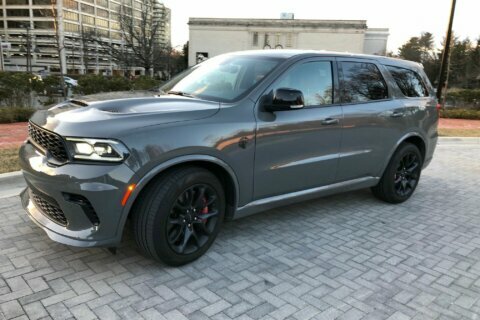 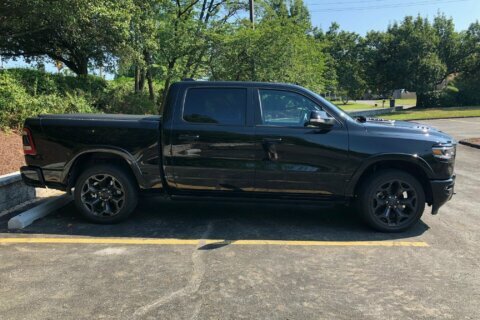 Business owners: 2020 is the year to upgrade your fleet