PARIS (AP) — President Emmanuel Macron on Tuesday dismissed critics who questioned his close dealings with Uber executives and business lobbyists when he was France’s economy minister, saying he was “extremely proud” of his achievements in that role.

Macron’s political opponents on the left and the right lashed out at the president Monday while lawmakers considered a no-confidence motion against his government. They accused him of representing the interests of multinational companies instead of struggling workers in France.

The barrage of criticism came after an international conglomerate of investigative journalists, including France’s Le Monde newspaper, revealed Macron’s meetings and communications with Uber executives and their lobbyists between 2014 and 2016. At the time, Macron was minister of economy and finance.

“I was the minister and I was doing my job,” he told reporters during a Tuesday visit to southeastern France. “I am extremely proud (…) to have fought as economy minister to attract foreign companies.” He added: “We have created thousands of jobs.”

Uber has operated in France since 2011. The appearance of the ride-hailing app caused furious resentment among French taxi drivers and years of legal battles over regulations and protections for Uber drivers.

Far-left lawmakers said Monday that parliament might open an investigation into Macron’s action as a minister. Some members of the French assembly’s most powerful opposition bloc, known as Nupes, accused Macron of wheeling and dealing with Uber executives and lobbyists behind the back of fellow government members.

His allies dismissed allegations of wrong-doing.

Macron acknowledged meeting with Uber executives and many other business leaders when he was economy minister. He said that while in that role, he helped bring foreign companies to the country and to break down administrative barriers faced by French entrepreneurs.

“We empowered young people in (economically) deprived neighborhoods and got them employed for the first time in their lives,” Macron said.

Macron was first elected president in 2017. He won his second five-year term in April. 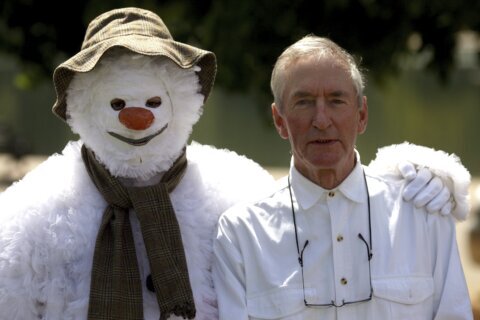 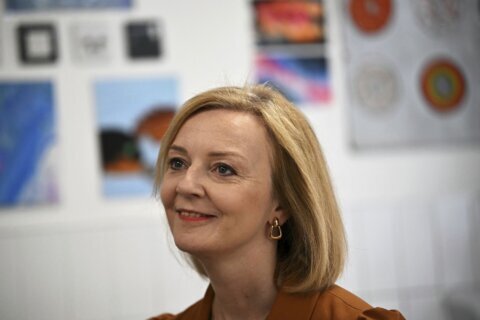