Germany's new government said Monday it is extending the country's current system of incentive payments for buyers of electric and hybrid cars for a year but then plans to impose tougher requirements for vehicles to qualify for the support.
Listen now to WTOP News WTOP.com | Alexa | Google Home | WTOP App | 103.5 FM

BERLIN (AP) — Germany’s new government said Monday it is extending the country’s current incentive payments for buyers of electric and hybrid cars for a year but then plans to impose tougher requirements for vehicles to qualify for the support.

The economy and climate ministry that was set up when Germany’s new government took office last week said it will only provide payments starting in 2023 for “electric vehicles that demonstrably have a positive climate-protection effect.”

Meeting that requirement will be based, in part, on a minimum distance that cars can travel under electric power.

For the next year, the current system will still apply, making buyers of electric-only cars eligible for incentives of up to 9,000 euros (about $10,200) and qualifying buyers of plug-in hybrids for up to 6,750 euros.

Robert Habeck, Germany’s new economy and climate minister, said the government is trying to ensure “continuity” while it works on a new system.

“We will become more ambitious with support in the future, in order to boost electromobility further and strengthen climate protection,” he said.

Habeck is a co-leader of the environmentalist Green party. He is also vice chancellor in the three-party government of center-left Chancellor Olaf Scholz, which took office Wednesday.

The new government wants to have at least 15 million fully electric cars on the road by 2030. It also aims to step up efforts against climate change by expanding the use of renewable energy and bringing Germany’s exit from coal-fired power forward from 2038, “ideally” to 2030.

Follow all AP stories about climate change issues at https://apnews.com/hub/Climate. 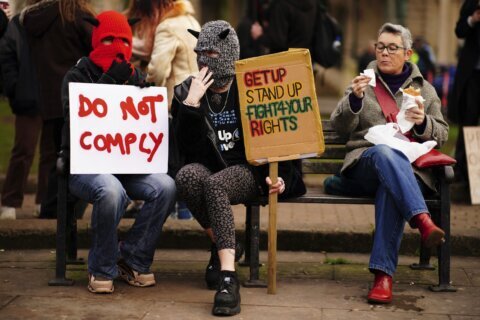 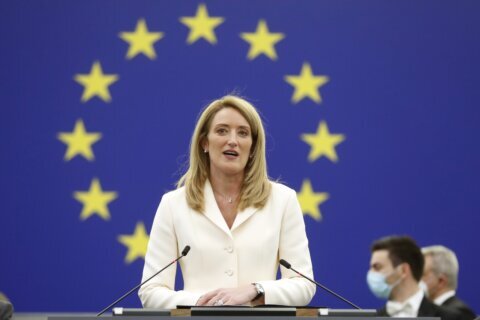