ANKARA, Turkey (AP) — The Turkish government summoned the Greek ambassador to complain Tuesday after players and coaches from Turkish soccer club Galatasaray canceled a friendly game in Greece and returned to Turkey over a COVID-19 testing disagreement.

The Galatasaray players flew to Athens from Istanbul on Monday to play an exhibition against Greek champion Olympiakos at Giorgios Karaiskakis Stadium, located near the capital in Piraeus.

The Turkish Football Federation said the players were treated in an “unacceptable” way, and Galatasaray complained of “discrimination against a Turkish team.”

Anadolu said the ambassador was told that the situation “was illegal, discriminatory and far from being friendly.”

Turkish officials also asked for actions to ensure no other Turkish sports teams are treated in the same way in the future, Anadolu reported.

NATO members Greece and Turkey have longstanding disputes over sea boundaries and mineral rights in the eastern Mediterranean, as well as over the respective rights of ethnic and religious minorities in each country. Tension flared last summer when Turkey sent exploration vessels into waters where Greece asserts jurisdiction.

On Monday, the Turkish Foreign Ministry described the behavior by Greek officials as unfair and “ungentlemanly,” and accused Greece of “intolerance toward our country, even in the field of sports.” 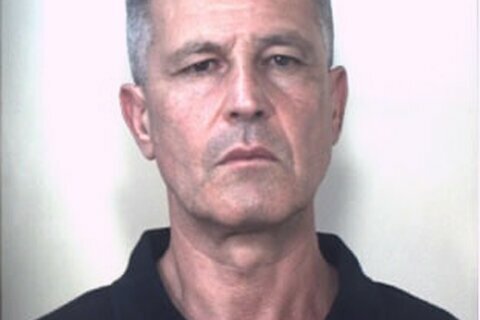