PARIS (AP) — Out-of-work French culture and tourism workers are occupying an iconic theater on Paris’ Left Bank to demand more government support after a year of pandemic that has devastated their incomes and put their livelihoods on indefinite hold.

With sleeping bags and food, they’ve set up inside the ornate lobby and velveted balconies of the 19th century Odeon Theater for as long as it takes to call attention to their demands.

About 50 people occupied the theater starting Thursday and unfurled union banners from atop its columned facade reading “Culture Sacrificed” and “Six unemployed workers out of 10 not compensated – Scandal!”

Among their demands is another year of special government aid for seasonal theater workers, who often struggle to make ends meet but have been particularly crippled since the virus hit. French theaters, cinemas, museums and tourist sites have been closed for much of the past year as part of government virus protection measures, and no reopening plans have been announced. 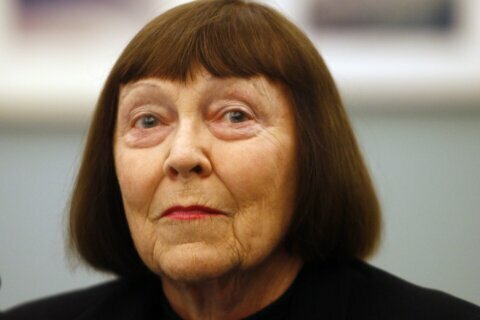 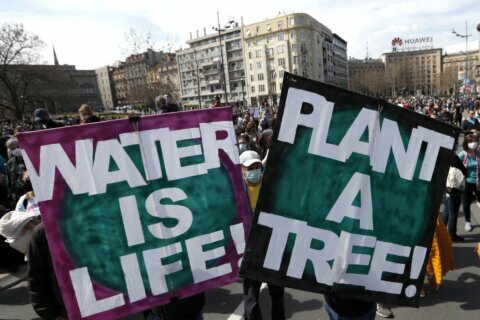 Thousands rally in Serbia to protect the environment