A subdued year for Germany’s Carnival, thanks to the virus

BERLIN (AP) — Germany’s renowned Carnival celebrations got underway Thursday but without any of their usual raucous revelry.

Parades, street festivals and other large gatherings were all cancelled and booze banned due to lockdown restrictions designed to prevent the spread of the coronavirus.

In Cologne, the western city whose Carnival festivities are perhaps the best known, Mayor Henriette Reker appealed for residents to stay home and bide their time until next year’s celebrations.

“As a Carnival fanatic, my heart is bleeding today,” she said on Twitter.

One of Germany’s first superspreader events stemmed from a Carnival celebration in a town west of Cologne last February where many people came in contact with an infected man.

This year authorities were taking no chances. In addition to shutting down the large events, the public consumption of alcohol and its distribution in many areas was being banned from Thursday through the end of the festival on Feb. 17.

Still, the city was doing its best eke out some celebration. A show was being livestreamed to try and raise money for the artists, stage hands, drivers and dance groups who are without work this year.

Instead of its traditional Rose Monday parade, which typically features floats depicting biting, and often bawdy, scenes of political commentary, a puppet theater was holding a miniature version that can be viewed on television.

Cologne festival committee President Christoph Kuckelkorn told Germany’s dpa news agency that Carnival could emerge from this year purified, returning closer to its roots from the increasingly commercial, excessive celebration it had become.

“I am a great optimist and see something good in every terrible thing,” he said. 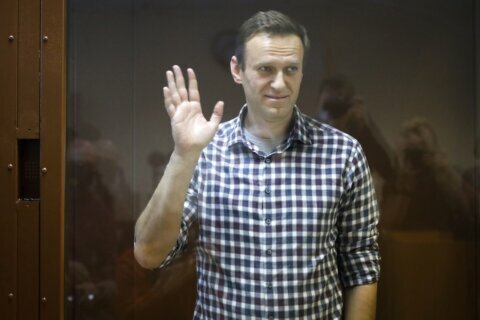 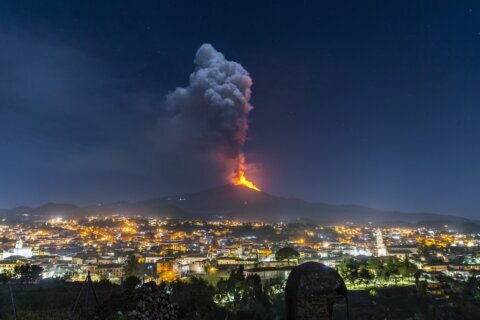