The new prince has a name. Britain's royal palace says the infant son of the Duke and Duchess of Cambridge has been named Louis Arthur Charles.
(1/11) 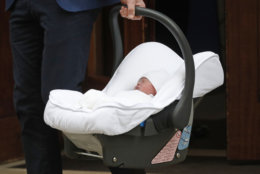 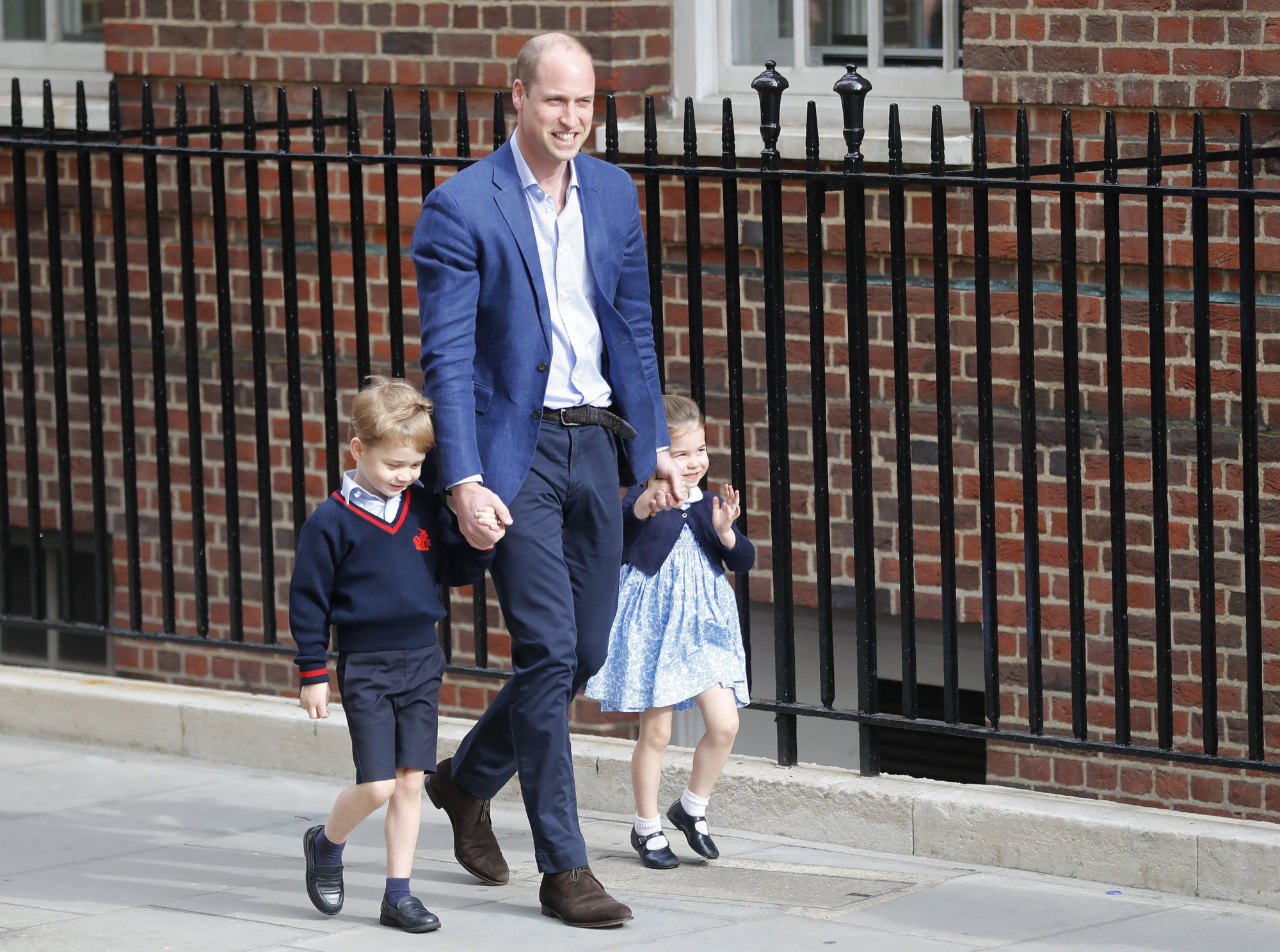 The infant son of the Duke and Duchess of Cambridge has been named Louis Arthur Charles, Kensington Palace announced Friday.

The palace said the baby’s full title is His Royal Highness Prince Louis of Cambridge.

William and Kate’s third child was born Monday, a brother to 4-year-old Prince George and Princess Charlotte, who is almost 3.

Louis — pronounced LOO-ee — is fifth in line to the throne after his grandfather Prince Charles, his father and his older siblings.

The name pays tribute twice over to Prince Charles, who has Arthur as one of his middle names.

The choice also honors Louis Mountbatten, Charles’ great-uncle and beloved mentor, who was killed by an Irish Republican Army bomb in 1979.

Bookmakers had been doing a brisk trade in bets on the new prince’s name, but Louis wasn’t among the favorites. The royal couple has used it before, as one of George’s middle names.

Arthur, Albert and James had been considered front-runners.

“Louis Arthur Charles, you were named after three iconic Weasleys,” the company tweeted.

A baby camel born at England’s Blackpool Zoo on the same day as Louis has been named in his honor.

A tiny, double humped Bactrian camel calf, born on Monday morning, has now been named in honor of the new Prince Louis!!” the zoo tweeted.

Former One Direction star Louis Tomlinson — a noted devotee of the Adidas brand — tweeted: “Young Louis welcome to the world. I’ll take you under my wing lad. The Adidas tracksuit is in the post!” 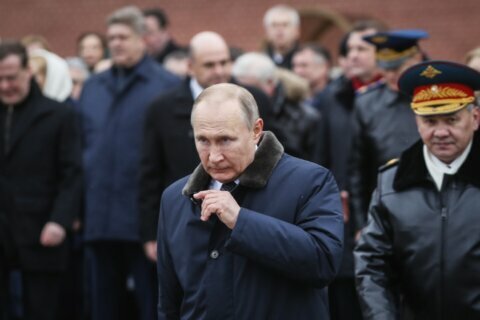