Voters are heading to the polls in the midterm elections to determine Democratic or Republican control of Congress — and to mercifully end those political attack ads.

If you need some levity after the heated campaigns, comedian Paula Poundstone is the ticket after becoming a household name reporting live from the Republican and Democratic conventions for George H.W. Bush and Bill Clinton on “The Tonight Show” in 1992.

Thirty years later, Poundstone is ready to bring some post-election standup comedy to the historic Birchmere in Alexandria, Virginia, on Friday, Nov. 11 and Saturday, Nov. 12.

“I view my trip to The Birchmere as one of the most healing experiences,” Poundstone told WTOP. “It was the first place I played after Trump was elected. The laughter was explosive and healing in the room. … It was so good to be with people and be able to laugh. … Think back to what a comparatively innocent time that was. We had no idea what we were in for.”

Poundstone is, of course, referring to then-President Trump refusing to accept the results of the 2020 election and launching a “Stop the Steal” campaign that culminated with the Jan. 6 insurrection, sparking months of congressional hearings into a potential coup d’état.

After the Jan. 6 rioters built a gallows and shouted “Hang Mike Pence,” Poundstone is fascinated by potential Pence versus Trump debates for the 2024 Republican nomination.

“The idea that Pence thinks that he might be able to pull away some Trump supporters when they were trying to hang him … that’s a blind spot right there,” Poundstone said.

Poundstone admits that it’s “hard to keep up” with the deluge of current events when writing standup material, from the COVID-19 pandemic to the FBI raiding Mar-a-Lago to retrieve stolen classified documents to Russian President Vladimir Putin invading Ukraine.

“I do not have any War in Ukraine jokes — although I have been making a campaign because [Ambassador] Michael McFaul said on Twitter that he’s open to anybody that could talk to Putin, and I have nominated myself for that position,” Poundstone said. “I feel that I could talk to him. I think I could break through some of the psychological challenges.”

After all of the mental stress and emotional strain, Poundstone thinks that Americans deserve some compensation after the past six years of social and political turmoil.

“If we’re looking for a silver lining, a lot of Americans, myself included, may have a class-action lawsuit on our hands for the damage done to our digestive systems,” Poundstone said. “Mine is in shambles. It can barely be used anymore. … It’s a very stressful time.” 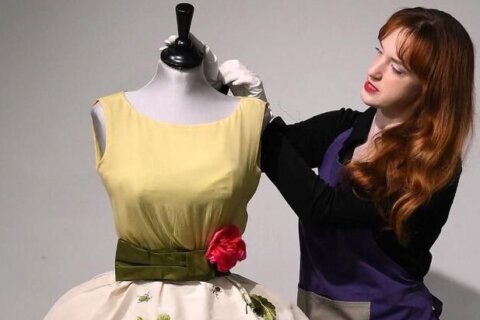 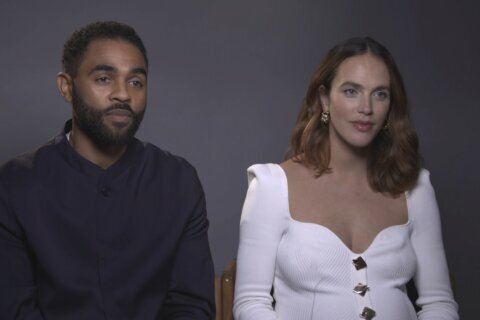