The Workhouse Arts Center, in Lorton, Virginia, holds its annual gala this weekend. The classy fundraiser will be held Saturday at the Marriott Tysons Corner, in McLean.

This year’s headliner is Grammy winner and Williamsburg, Virginia, native Bruce Hornsby, who with his group The Range won Best New Artist with “The Way It Is” (1987). He also co-wrote and played piano on Don Henley’s “The End of the Innocence” (1989) and later won Best Bluegrass Album (1990) and Best Pop Instrumental Performance (1994).

“We discussed many artists, but we landed on Bruce because of his Virginia ties,” President & CEO Leon Scioscia told WTOP. “Low and behold, he said yes!”

“It helps us sustain all of the visual artists we have on campus,” Scioscia said. “We have over 80 visual artists, as well as our performing arts program, our education program, our community programs, our gymnastics programs — it helps fund all of that.”

Housed in the former Lorton Reformatory campus, the Workhouse Arts Center features 25 buildings on 55 acres. From the late 1980s to the early 2000s, the federal government moved inmates to other locations, after which a group of citizens negotiated to take over one portion of the workhouse and turn it into an arts center.

“Over the past 22 years [we’ve] been working to renovate the buildings here on campus,” Scioscia said. “We have renovated about half of them, but we are in the process of doing master planning with Fairfax County, where in the next five or 10 years we’ll realize the rest of the campus in terms of renovating it and bring some very large, exciting components.”

More than 80 artists visit their Workhouse studios every day to make their art. Visitors can come every Wednesday through Sunday to see the artists in action. Every second Saturday night, there’s an art walk where you can go from studio to studio and talk with the artists. 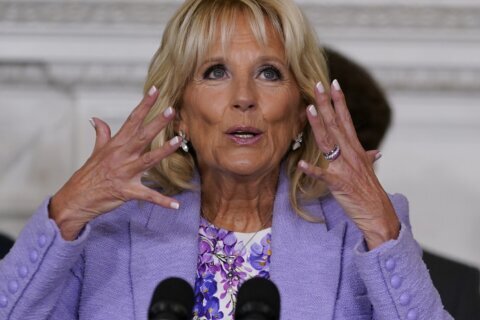 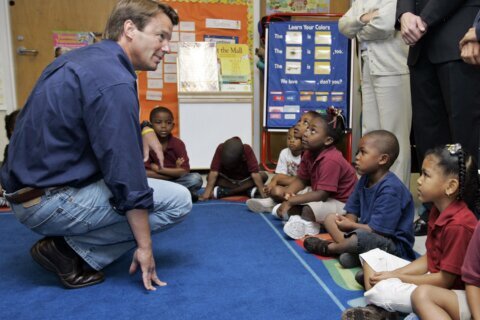 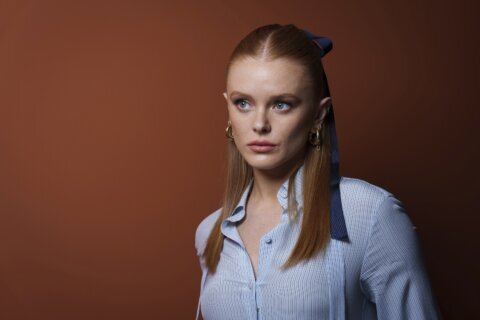