"There's only so much Black horror needed in this world where there's so much real Black horror," Director Jordan Peele said. "My responsibility also becomes, 'OK, we have to transcend that as well. We have to tell a story about Black joy,' because I haven't seen that enough either."
Listen now to WTOP News WTOP.com | Alexa | Google Home | WTOP App | 103.5 FM

The film, which stars Daniel Kaluuya, Keke Palmer and Steven Yeun, debuted at number one in the U.S. and grossed over $44 million in its opening weekend alone, securing the biggest opening weekend for an original film since the COVID-19 pandemic began, according to Variety. 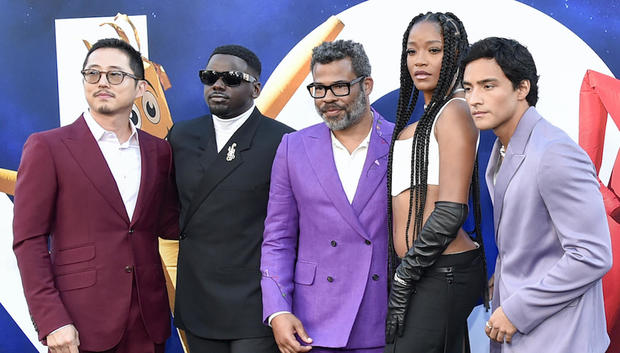 In an interview with “CBS Mornings” Gayle King in July, Peele said of the film, “I wanted to make a UFO horror film. And then of course it’s like, where is the iconic Black UFO film? And whenever I feel that my favorite movie out there hasn’t been made, that’s the void I’m trying to fill with my films.”

“It’s like trying to make the film that I wish someone would make for me,” he added.

Peele is no stranger to directorial success. His other two films, “Get Out” and “Us,” also reached the $100 million milestone. His first film, “Get Out,” grossed $176.1 million, while “Us” amassed $175 million in North American ticket sales. Unlike his other two movies, “Nope” has yet to debut in international theaters.

The director made history in 2018 when “Get Out” was nominated in four major categories at the Oscars, including best picture, and Peele won for best screenplay, becoming the first Black screenwriter to do so. 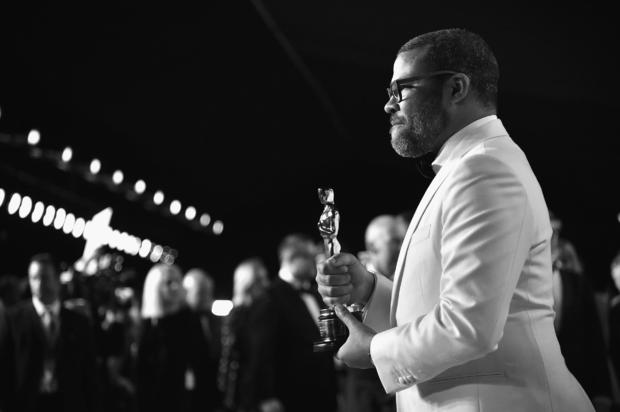 Peele has made it clear that his films are meant to highlight Black casts, and that he doesn’t see that changing anytime soon.

“The way I look at it, I get to cast Black people in my movies,” the director said in 2019, according to The Hollywood Reporter. “I feel fortunate to be in this position where I can say to Universal, ‘I want to make a $20 million horror movie with a Black family.’ And they say yes.”

But Peele has made it clear that “Nope” isn’t just a horror film.”There’s only so much Black horror needed in this world where there’s so much real Black horror,” he said. “My responsibility also becomes, ‘OK, we have to transcend that as well. We have to tell a story about Black joy,’ because I haven’t seen that enough either.”