NEW YORK (AP) — Fox News is getting into the movies by producing its first feature film, an adaptation of “The Shell Collector” from romance novelist Nancy Naigle.

The movie, which debuts Sept. 1, is the first of four films planned over the next year on the Fox Nation streaming service, the network said Tuesday. The next film will be timed for the holidays.

“The Shell Collector” is described as a heartwarming story about a widow with two children who attempts to find a new life in their seaside town following the death of her husband. Caitlin Clark, Christopher Russell and Jennifer Higgins are featured actors in the film, produced with Cartel Pictures.

Fox follows CNN, which has its own active CNN Films division that makes documentaries.

Several of Naigle’s holiday books have been made into movies by the Hallmark Channel. 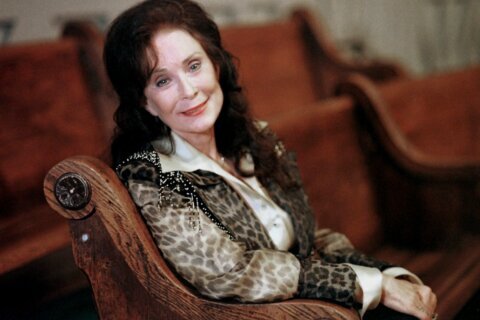 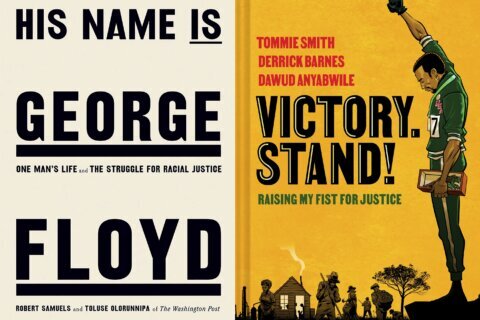