His dazzling stage illusions won him the Merlin Award for Magician of the Year in 2008.

“My specialty of magic is the grand illusion, large-scale magic, large-scale effects,” Lake told WTOP. “It’s probably one of the biggest shows that’s ever fit into the theater at the Hollywood Casino. It takes a couple semi-trucks to bring my show all around the world. … Some of my favorite illusions, back live in person, ready to bring amazing magic to you.”

What types of magic tricks can we expect to see this weekend?

“It’s making myself appear, disappear, levitate, bringing members of the audience on stage to participate in the magic,” Lake said. “One of my favorite pieces I get to do is recreate the original version of sawing a woman in half. … Over 100 years later, still no one knows exactly how it was done. I bring volunteers on stage … strapping my assistant down.”

Born in Oklahoma in 1982, Lake’s life changed when he saw magician Kirby VanBurch.

“When I was 10 years old, I saw a magic show and I knew immediately that was what I was going to do with my entire life,” Lake said. “After that magic show, I went to the public library and I got every book that they had on magic. I’d drive my friends, my parents, my neighbors, my teachers, everyone crazy with magic tricks, coin tricks, card tricks.”

He started touring in his early 20s to perform magic across the globe.

“I was really naive,” Lake said. “I dropped out of college when I was 20 to do magic full time. Not too long after that, I started touring the world. My first show was a long residency in Japan and I’ve been working solid ever since. … In my early 20s, I tried out cruise ships and had a great time. … I’ve performed in over 40 countries all around the world.”

At age 25, he became the youngest magician ever to receive the Merlin Award.

“In the magic industry, the Merlin Award is like the Oscar, Grammy or Tony,” Lake said. “All of my heroes in magic had won it. … I was the youngest magician to have received one in the history of magic, so it was a big honor to be recognized by my peers.”

Since then, he’s performed at the White House, appeared on the TV series “Masters of Illusion” and become a quarterfinalist on Season 13 of “America’s Got Talent” in 2018.

“I’d never watched a full episode,” Lake said. “I went on the show thinking, ‘OK, we’ll do one illusion, maybe get a million YouTube views.’ … My first illusion got like 70 or 80 million YouTube views! … I said, ‘This is a really big deal with a bigger reach than I could have imagined.’ … It was really an exciting show. It exceeded all my expectations.”

When he’s not touring, Lake is a magic consultant for Broadway and Hollywood.

“In addition to my own illusions … I also design illusions for TV, film, Broadway shows, world-famous theme parks, resorts, even big concerts. … It’s my way of taking my love of magic and bringing it to other forms of entertainment. It’s been a lot of fun.” 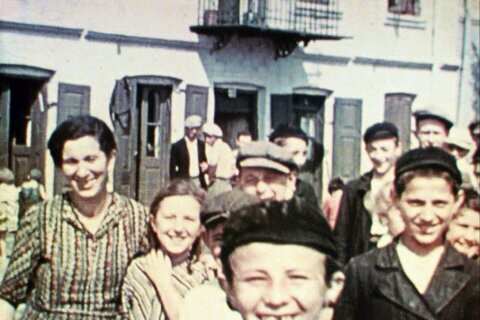 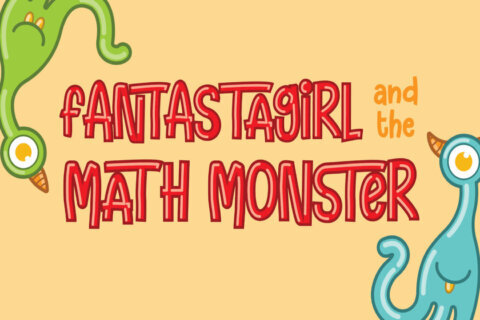