“Echoes of the Dead,” by Spencer Kope (Minotaur) When four wealthy men, one of them a congressman, disappear on their…
Listen now to WTOP News WTOP.com | Alexa | Google Home | WTOP App | 103.5 FM

“Echoes of the Dead,” by Spencer Kope (Minotaur)

When four wealthy men, one of them a congressman, disappear on their annual fishing trip to the Upper Kern River near Bakersfield, California, Magnus “Steps” Craig of the F.B.I. Special Tracking Unit senses real trouble.

The four know the river too well to have gotten lost. Even if they had, climbing one of the barren hills for a look around would orient them, and following the river downstream would lead them back to town.

In “Echoes of the Dead,” the fourth novel in Spencer Kope’s Special Tracking Unit series, Steps’ fears are realized when one of the men turns up dead on a bench, posed in a frighteningly sadistic manner.

As readers of earlier books in the series know, Steps has a special ability, something of a superpower that makes him the world’s most accomplished tracker. He “sees” every individual as a unique color, and those colors remain on everything they touch for years.

The author based this ability on synesthesia, an actual condition in which the senses get mixed up, leading people to “taste” words or “see” music as colors. But with Steps, the author takes this condition to an extreme. Steps, himself, seems to think so. He wisely conceals it from everyone but his tracking unit partner, Jimmy, so the rest of the word won’t think he’s delusional.

When another of the missing men turns up dead, Steps and Jimmy, ably assisted by other lawmen including two local officers, find themselves scrambling to learn who is killing them and why — and to save those who haven’t been murdered yet.

The suspenseful yarn unfolds at a rapid pace, but the best part, as usual with a Spencer Kope novel, is that the author writes in an engaging, conversational voice, as if he were sitting on a bar stool talking to a friend. 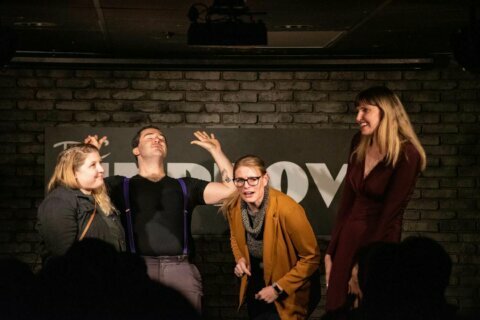 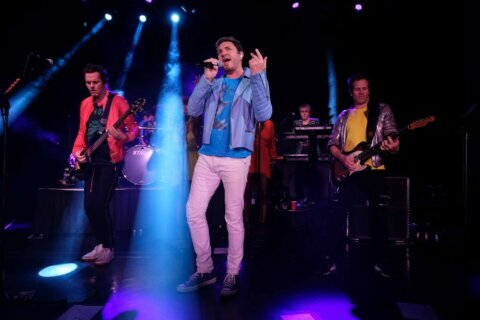