An annual holiday tradition in the nation’s capital is coming to a (temporary) end.

Ford’s Theatre announced Tuesday that it is canceling its annual live production of Charles Dickens’ “A Christmas Carol” due to the COVID-19 pandemic.

Instead, it will produce a radio play starring Craig Wallace as Scrooge.

“It is with sorrow that we confirm the cancelation of in-person performances,” Ford’s Theatre director Paul Tetreault said. “However, we are excited to announce that we will produce a radio play version of ‘Carol.’ We hope this version will give families and their loved ones a new way to revisit the play’s timeless message of hope and charity.”

The fall production of Horton Foote’s “The Trip to Bountiful” is also canceled.

“As we plan for the future, we are committed to using our power to tell stories that speak to the present moment with courage, hope, inspiration, joy and healing,” Tetreault said. “I hope our revised 2020-2021 season is a reflection of those values.”

Ford’s Theatre has also decided to move its “Guys and Dolls” production to a future season, revising its spring season to instead focus on Civil Rights icons.

It starts with the D.C.-premiere of “My Lord, What a Night.” Written by Deborah Brevoort and directed by Sheldon Epps, the play explores physicist Albert Einstein’s friendship with contralto Marian Anderson before her historic concert at the Lincoln Memorial. Felicia Curry will play Anderson and Christopher Bloch will play Einstein.

After that, get ready for Katori Hall’s “The Mountaintop,” which reimagines the events from the night before the assassination of Dr. Martin Luther King, Jr. in 1968. KenYatta Rogers will play Dr. King and Shannon Dorsey will play the role of Camae.

The spring season will end with a new production of “Necessary Sacrifices,” written by Richard Hellesen and directed by Psalmayene 24. The play premiered at Ford’s in 2012, exploring the two documented encounters between Frederick Douglass and Abraham Lincoln during a period of national crisis. Wallace will play Douglass.

“I am excited to join our craftspeople and audiences when we safely return to Ford’s Theatre,” Wallace said. “This season’s works are sure to stimulate conversation and debate as well as entertain. COVID-19 paused us, but did not stop us!” 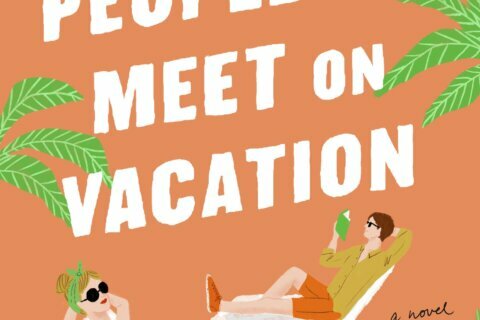 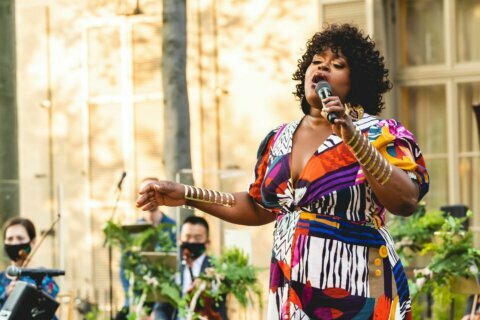 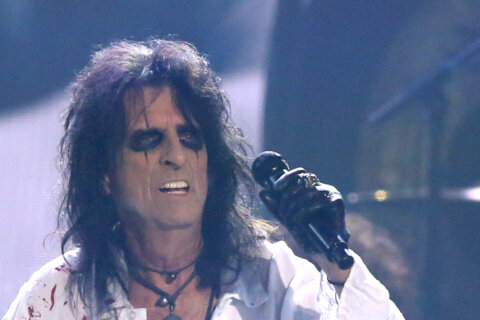