You’ve heard of “All the President’s Men,” but what if it was “All the Principal’s Men?”

The suburban crime mystery explores the largest public school embezzlement scandal in American history, which unfolded at Roslyn High School in Long Island from 1992 to 2004.

In “Bad Education,” he most resembles his role as Gary Hart in Jason Reitman’s political thriller “The Front Runner” (2018), featuring similar slick hair, snazzy suits and shady personal life. His Frank Tassone even receives facelifts for a stretched-skin look that symbolizes outward appearances, while his eyes show a sea of turmoil under the surface.

Equally great is Janney, who is outstanding in damn near everything she does from “The West Wing” (1999-2006) to “The Way Way Back” (2013) to her Oscar-winning “I, Tonya” (2017). Janney’s role as assistant superintendent evolves from cocky to stunned as she realizes she’s falling on the sword as a sacrificial lamb while her co-conspirators carry on.

Rounding out the cast are Annaleigh Ashford as her ditzy niece; Ray Romano as school board president Bob Spicer; Jeremy Shamos as sympathetic accountant Phill Metzger; Rafael Casal and Stephen Spinella as seedy love interests; and Viswanathan as the determined teen reporter told by Jackman that there’s no such thing as a “fluff piece.”

The remark seals his own fate in a tragic downfall like Charles Van Doren in “Quiz Show” (1994) as we gradually watch the noose tighten. It all feels deeply personal because it is written by screenwriter Mike Makowsky (“I Think We’re Alone Now”), who was a middle schooler in the Roslyn School District when the larceny arrest was made in 2004.

Makowsky expertly unravels the mystery so that we don’t know who all is involved, how much was embezzled or how high the corruption goes. We continually learn new details about the characters’ professional and personal lives, including a few juicy thriller moments on elevators set to the brooding music of composer Michael Abels (“Get Out,” “Us”).

This makes for juicy one-on-one showdowns on campus benches, sports bleachers and faculty offices, as one person tries to feel out how much the other knows, disguising compliments as threats. It also makes for intimate scenes on the home front as families grapple with parents’ decisions. Innocents are blindsided. Accomplices are ashamed.

Thematically, “Bad Education” does for Long Island what Best Picture winner “Spotlight” (2015) did for the Catholic Church scandal. The better comp may be Penn State in how school officials have so much invested that they circle the wagons and look the other way.

“Bad Education” may not win Oscars like that, but director Cory Finley is on the rise since wowing Sundance with his directorial debut “Thoroughbreds” (2017), featuring a static long-take holding still downstairs while an unspeakable horror unfolds upstairs off screen.

Finley is becoming quite the filmmaking force as “Bad Education” premiered last September at the Toronto Film Festival, where it was bought by HBO Films. Its release is now perfectly timed, giving us a great streaming option during quarantine, while capturing the zeitgeist of the college admissions scandal of Felicity Huffman and Lori Loughlin.

I can’t wait to see that movie someday. For now, “Bad Education” is riveting on its own. 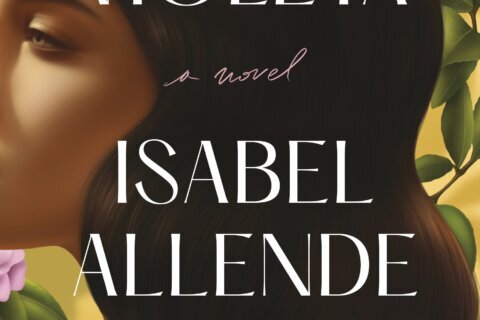 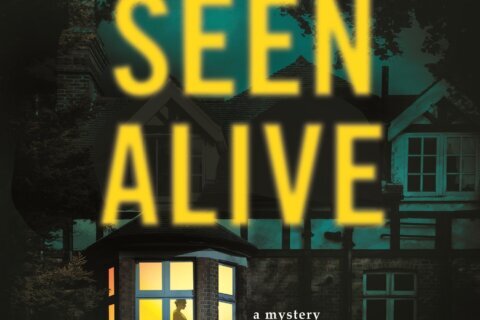