D.C.’s hometown hero Dave Chappelle will receive the Mark Twain Prize for American Humor, and the Kennedy Center has announced a star-studded lineup that will help celebrate him in the fall.

The program will pay tribute to the humor and accomplishments of Chappelle. It will broadcast on PBS on Jan. 6.

On-sale and ticketing information will be available at a later date. Sponsorship and party packages are on sale now.

The Mark Twain Prize recognizes people who have had an impact on American society in ways similar to the distinguished 19th-century novelist and essayist Samuel Clemens, best known as Mark Twain.

As an award recipient, Chappelle will receive a copy of an 1884 bronze portrait bust of Mark Twain, sculpted by Karl Gerhardt (1853-1940). 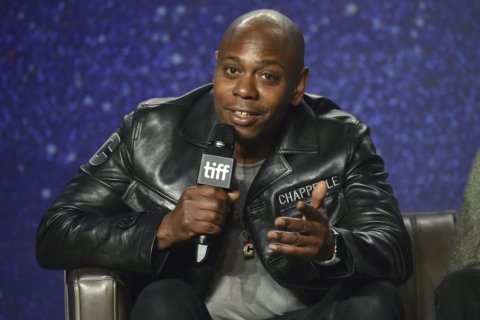 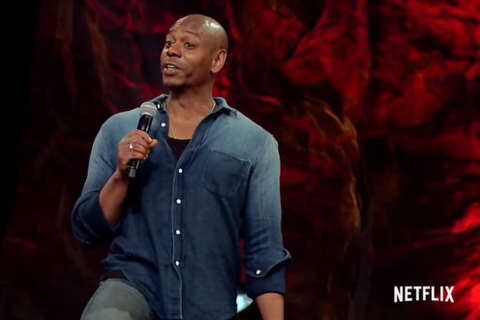 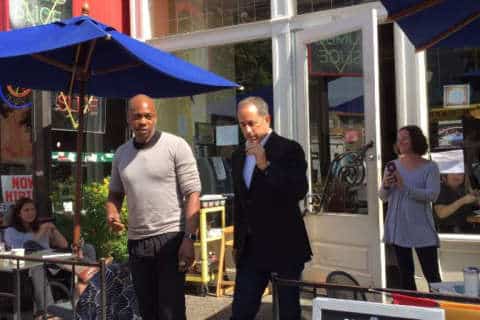