For three nights only, you can catch 12 episodes of the iconic TV sitcom "Friends" at one of 1,000 movie theaters nationwide.

“I’ll Be There for You” — this time on the big screen.

Fathom Events is celebrating the 25th anniversary of the iconic TV sitcom “Friends” with the big-screen event “Friends 25th: The One With The Anniversary,” bringing 12 episodes to 1,000 movie theaters nationwide over three nights: Sept. 23, Sept. 28 and Oct. 2.

Each night will feature four fan-favorite episodes that have been newly remastered in 4K from the original 35 mm camera negative. Each screening will also include exclusive interviews and never-before-seen content.

Tickets are available starting Friday on the Fathom Events website.

“We’re thrilled to celebrate the 25th anniversary of ‘Friends,’ a TV show that continues to impact culture and attract new fans from across generations,” Fathom Events CEO Ray Nutt said. “Fans will have the opportunity to come together and look back on some of the most hilarious and emotional scenes from the acclaimed comedy — this time in theaters.”

During its run, “Friends” not only won the Emmy Award for Outstanding Comedy Series, but also garnered Emmys for Aniston and Kudrow.

“The cultural impact that ‘Friends’ continues to have, 25 years after its premiere, is astounding,” Warner Bros. Television Group President and Chief Marketing Officer Lisa Gregorian said. “It is so amazing to know that the series is still bringing people of all ages together. We could not be more excited to deliver these digitally remastered episodes to theaters — for the first time ever — so that together, in a shared experience, our loyal fans can enjoy some of their favorite ‘Friends’ scenes in a new way.” 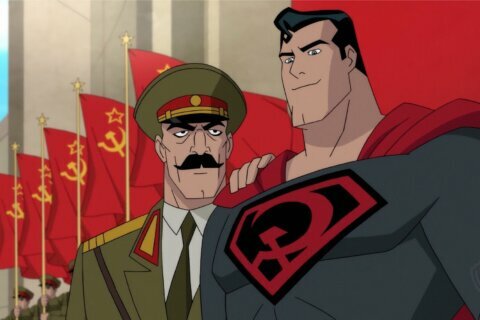 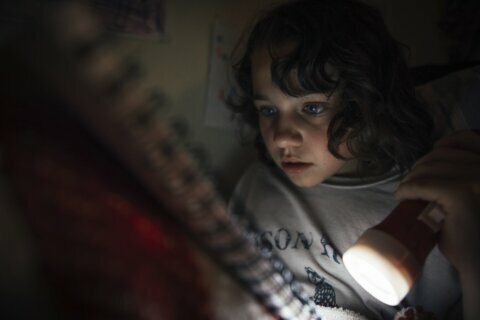 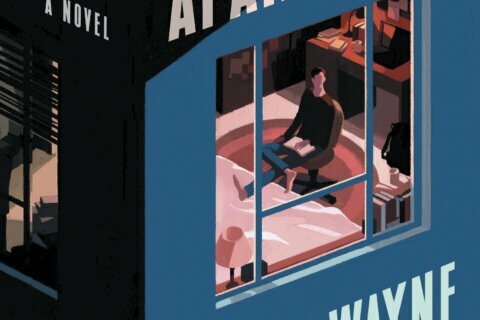