Robert Redford to retire from acting

The 81-year-old actor and director tells Entertainment Weekly that his next movie, "The Old Man & The Gun" (2018), will be his final on-screen appearance after decades in the industry.
download audio
WTOP's Jason Fraley reflects on Robert Redford's legacy (Jason Fraley)

WASHINGTON — So long, Sundance. It’s been one hell of a ride.

Robert Redford, a legend in front of and behind the camera, is announcing his retirement.

The 81-year-old actor and director tells Entertainment Weekly that his next movie, “The Old Man & The Gun” (2018), will be his final on-screen appearance after decades in the industry.

But it wasn’t long before Redford showed his range outside of the romantic genre, proving that he was more than just a pretty face, paving the way for the likes of George Clooney.

Redford’s buddy team with Paul Newman was legendary, from the western “Butch Cassidy & The Sundance Kid” (1969) to the con flick “The Sting” (1973), which also won Best Picture.

He found another iconic buddy team with Dustin Hoffman as Washington Post reporters Woodward & Bernstein exposing Watergate in “All the President’s Men” (1976). Other political films followed, from “The Candidate” (1972) to “Three Days of the Condor” (1975).

He could even capture our hearts in the world of fantasy and sports, such as his role as Roy Hobbs in “The Natural” (1984), exploding the stadium lights with his mythical bat Wonderboy.

Then, in 1980, came his transition behind the camera, upsetting Martin Scorsese’s “Raging Bull” (1980) to win Best Picture and Best Director for his debut “Ordinary People” (1980).

He followed up by directing the fly-fishing gem “A River Runs Through It” (1992) and his directorial masterpiece “Quiz Show” (1994), starring Ralph Fiennes and John Turturro.

In his later years, his legacy grew as the founder of the Sundance Film Festival outside his Sundance ranch in Utah, both pulling their names from The Sundance Kid.

He also kept acting with indie gems like “All is Lost” (2013), his veteran face carrying a near-silent film without dialogue, and coming full circle with Jane Fonda in “Our Souls at Night.”

Listen to our full conversation with WTOP’s Shawn Anderson and Hillary Howard below:

A guide to viewing the 2020 Grammy Awards 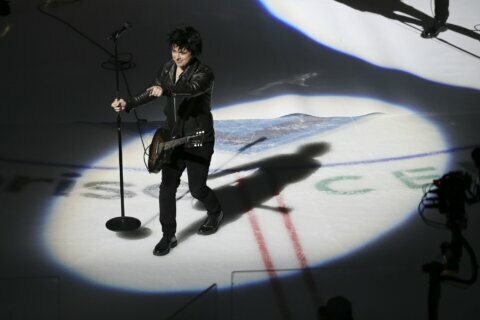 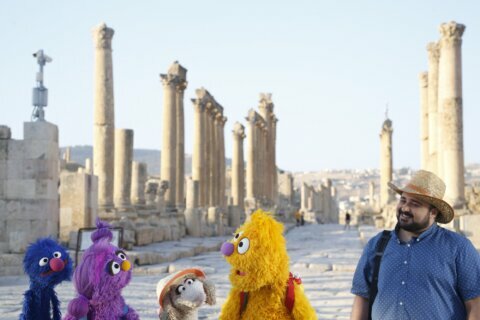