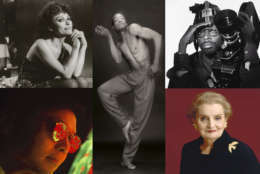 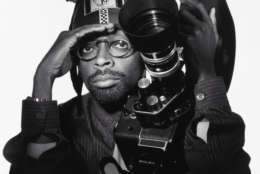 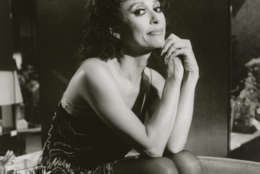 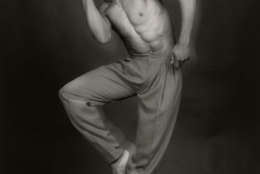 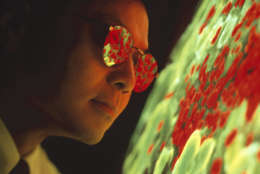 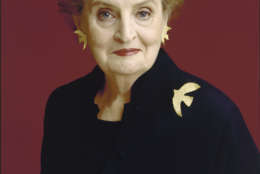 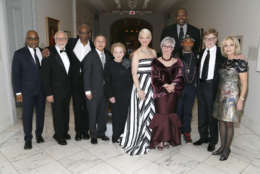 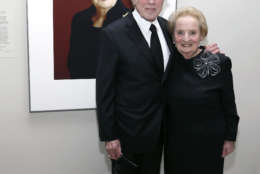 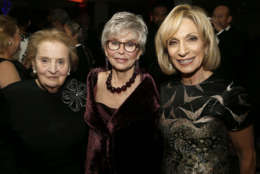 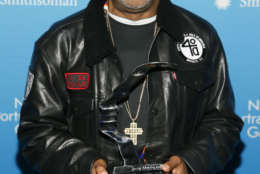 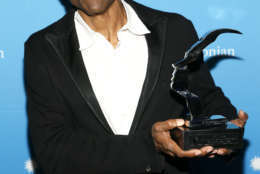 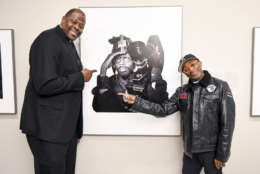 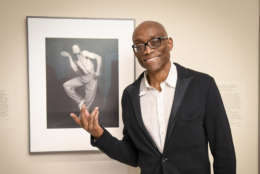 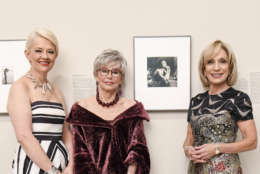 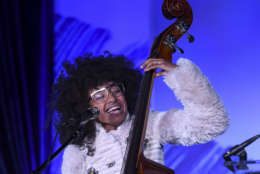 “Unlike the Kennedy Center, which focuses on the arts, portraiture really is cross-disciplinary,” director Kim Sajet told WTOP. “We have three things that we look for: (1) To tell people that we collect contemporary, living people. (2) We have their portraits done by contemporary artists. (3) The mission of the gallery being national and to raise funds for our exhibitions.”

After directing such masterpieces as “Do the Right Thing” and “Malcolm X,” Lee was inducted by Georgetown University alumnus and New York Knicks basketball legend Patrick Ewing.

“He’s one of the most highly respected filmmakers who came at the forefront of the Black New Wave of American Cinema,” Sajet said. “He’s very outspoken, very provocative, people often talk about him as being the social conscience. I think all good artists today are active. That’s their role, to bring to light the things we’ve all been thinking but no one has said.”

Known for starring in “West Side Story,” Moreno was inducted by NBC News’ Andrea Mitchell.

“As we all remember, she played Anita in ‘West Side Story,'” Sajet said. “Over 40 films. … She won the four Grand Slam awards: an Oscar, an Emmy, a Tony and a Grammy. She’s now 85 years old and still looks young, she’s got all this energy, she’s incredibly gracious. She’s really one of the few people who have been able to cross over into all these different art forms.”

“She was the first female secretary of state in 1997,” Sajet said. “At that point, she was the highest-ranking woman in the history of the U.S. government, which is remarkable … She came from Czechoslovakia, a family of immigrants, which at this moment is important. … She’s still involved on the world stage [and] is very much a mentor for young women.”

“He’s been at the forefront of AIDS research since the beginning of the epidemic,” Sajet said. “In fact, in the mid-1990s he developed what’s known as the ‘cocktail,’ an antiretroviral therapy that over 14 million people have benefited from. … There’s a lot of talk these days that the AIDS virus will be cured in the next couple of years. Dr. Ho is at the forefront of that.”

“What’s not to love? He’s an artist, choreographer, dancer, theater director,” Sajet said. “He was really the first to create these amazing performances that blended modern and traditional dance. He founded his own dance company with his partner Arnie Zane in 1982. He’s really been exploring the issues of not just performance but also identity and education.”

Such portraits freeze these geniuses in time, allowing us to look back as we march forward.

“As history repeats itself, one of the things we hope to do at the Portrait Gallery is remind people that it’s good to look back and avoid the mistakes of the past,” Sajet said. “Portraiture is always contemporary. Even if it’s someone who’s long since passed, or the artist too, you’re standing in front of that portrait or sculpture, whatever it is, and our perceptions change.”

Click here for more details. Listen to our full conversations with Kim Sajet and Bill T. Jones below: 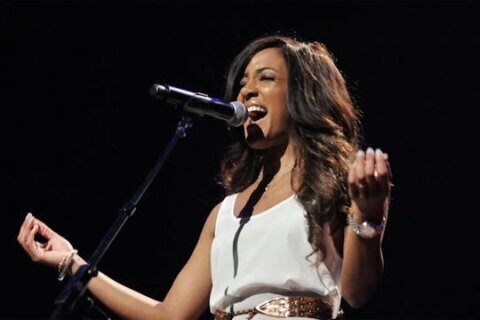 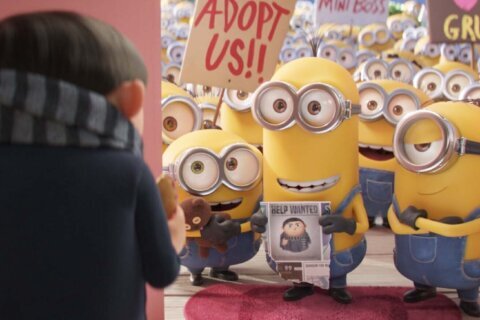 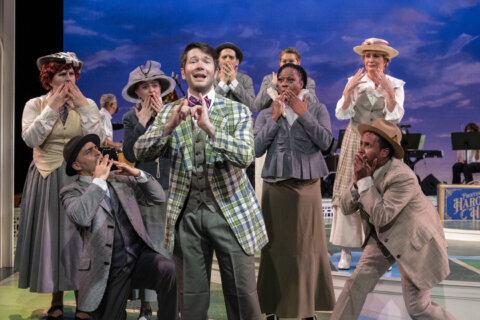